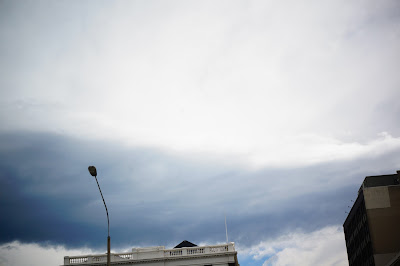 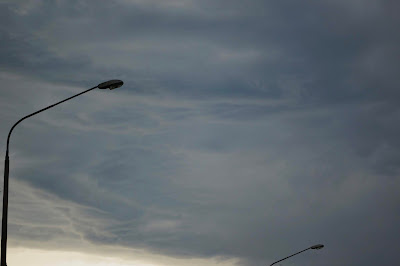 For example, when platonic solids equal a rounded planet, you could and we are made to believe in a Christian way the Earth is round. The preposed theory the Earth is round has been the belief for almost five hundred years. The Earth is round and would look round from varying positions from out there in space if you were to view the Earth. However, in the general law of physics it would change shape and look almost the preposed theory of the Earth being flat but a disk angular on certain levels. Perspective would not help you a great deal as the truth of God is too hard to grasp. We look at an object and if you were to draw it on a piece of paper all sorts of our notion of God get in the way including a preconceived idea of the object drawn, our emotional level and so forth. Space-time and the speed of light and sound would explain what we see from outer space or what God sees and how God sees us but how light captures an object is something even divine geometry could not explain. Light is therefore our reflection. 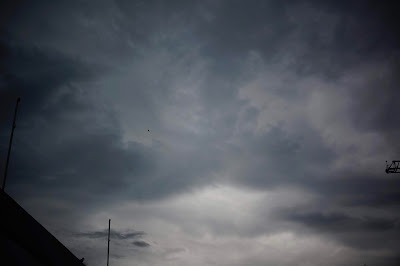 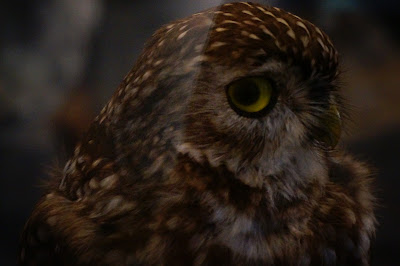 If you think of the opposite of light and how darkness absorbs light you could contemplate what stars look like. Stars do illuminate themselves. We see stars from Earth on a clear night but up there in outer space they are simply like planet Earth, a lump of a rock floating around in the darkness of space in zero gravity and you could almost bash your spacecraft into one like driving along at night without headlights. Earth as a platonic solid could have you understand the play of light on a surface if you broke up a solid matter into square sections and realised where the light would disappear. The properties of dark matter are described by a similar understanding of light and what illuminates the soul is God. Light does actually come from an internal structure as with the platonic solid of Earth. Stars illuminate themselves and the planet Earth does behave in a similar way. Earth looks dark when you pick up a handful of it but is our illumination. How earth is broken down into particles of earth or the compositional structure of earth would illuminate how light works. If you compost earth and vegetable matter it does give off heat. We actually illuminate ourselves in a similar way. 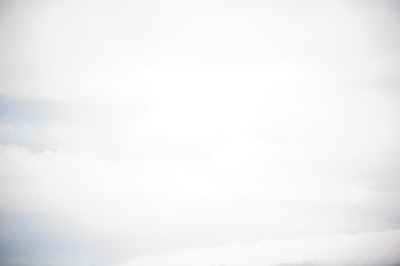 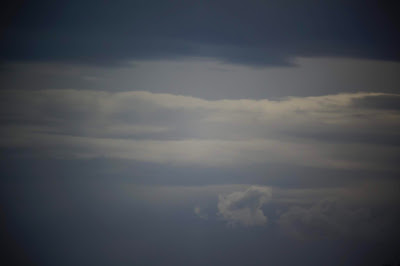 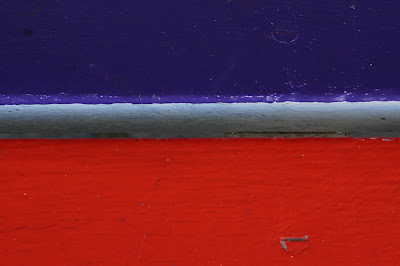 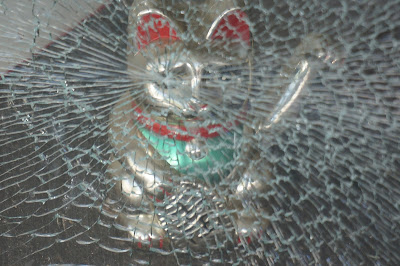 Soul is what the earth's matter consists of in the Book of Genesis. Butterflies and butterfly creatures fly with fauns. Fauns and spirits fly with the ancestors flown high and fly with clouds and star patterns in the sky nominate her worth for they are and never were real, only a reality for God. Spirits of Earth have flown to angels but the earth god of the tree grows new branches. Red trees are like ventricles of the heart. Roman temples will be known for eternity in the garden but angels fly. Gardens of red plants with green leaves grow with cats and walk the earth with fur. Hybrid species of bird and cat are like a new, formed animal, we do not know and other creatures modeled on humans. Feathered varieties of monsters were snaky in the knowing. Winged creatures. Elephants were a godly
birth but the lion, clawed. We were worked out by design in the garden but modelled on humans. Dark matter was our hand for the tilled earth, God barked. Creatures with large wings were like insects, overgrown. Find your soul for God. 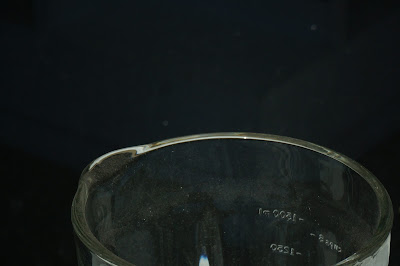 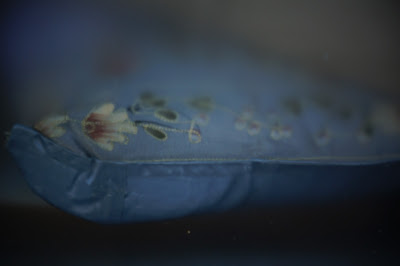 In the primordial waters of chaos, we arose. Long ago in the history of time there was an idea of the reflection of the Earth. Stars reflect the Earth. There is a cube inside planet earth and this would inform God of the material of Earth, what it consists of in an earthly molecular structure and the variety you could pick up and have crumble in your hand. Atomic structures of the product of earth are variable for example, if you had a cube made out of a soft product and squashed it a little the sides of the cubes could be different in proportion. The very difference is interesting here as you would imagine as we came to Earth as any variety of structures that contain earth, the atmosphere may have changed the molecular structure and squashed the cube, slightly, here nor there, to make the difference. Although it is preposed in biblical text with various understanding we arose out of the earth and primal waters more or less, they created us. We are created out of the Earth and almost grew like trees. But, then if you consider a cube to be situated in the planet Earth as a squared circle of the self you could imagine how man was created. A squared circle does explain how God came to man or had the idea of our being. Human being cells might explain cubes. The atomic structure of Earth being variable does suggest cellular theory. 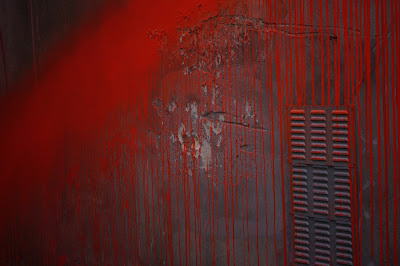 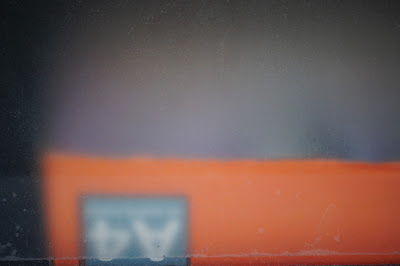 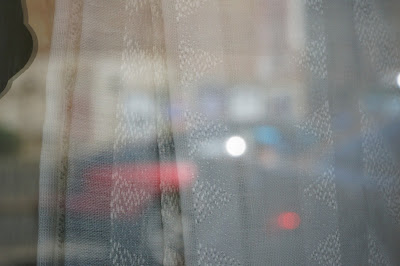 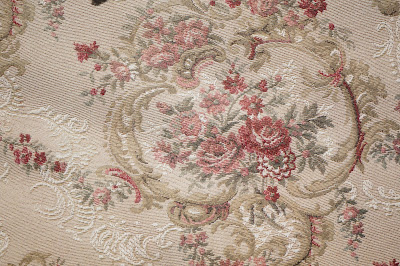 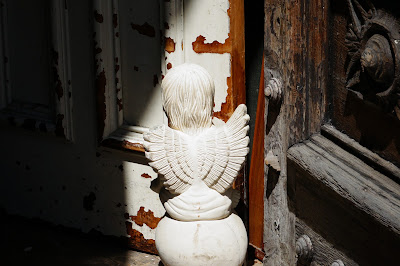 We are the earth. You will find the dark matter of the spirit in your soul. On earth we walk amongst one another but are for we were, one. Flowers are for the earth and pretty in the garden. God is the ash of the heart but when you talk about trees, he sings with the birds. Trees have the roots. The earth has the roots grow down into the saturated earth. Flowers grow on the trees in Spring. There have been ancient structures from past dwellings but now they are structures in the garden among the plants. Leafy civilisations occurred. On Jupiter we thought we were Mars. When you think about the destiny of the spirit and why it was destined for Earth, we contemplate the garden of Christ. Certain ancient Roman civilisations occurred in England and further afield. The Garden of Eden was a garden of Arcadia. Centaurs rode through. All variety of mystical monsters entered God's divine garden before man.

On Earth there are three kinds of mythical monsters, one breathes the fire, one has the claws of a lion and one, dances for God. We have to take them to the Earth. On planet Jupiter we were made. We breathed fire for God. Dancing we were made and ran in the planetary garden as our star guide had a pattern in describing. You may have asked but God did not allow the dragon. We are planetary but when we reflect the earth we fall from the sky like rain. Earth is our home in the garden and then there were trees. Plants hold forth in the month of their birth. Birds flew through but there was a day in the glory day of the Lord when we were one for Earth. The poet of imaginings rose with Pegasus and flew off with the Summer months and Mars made himself known. Sacred are animals of the Lord. When they flew over the garden as gardens of animals are known to do, it was Spring. Sphinxes, monsters, sirens and elephants with a human element were not known to God in the day of creation but at sometime sprang out of the Earth and others crawled out of the sea. Human beings came sometime later but evolved out of the garden. God created man and for the dark matter of the spirit on Earth. 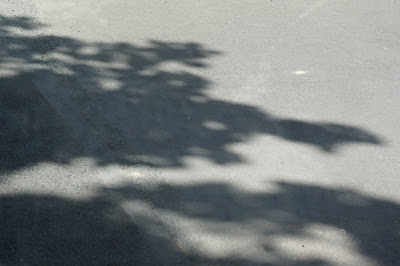 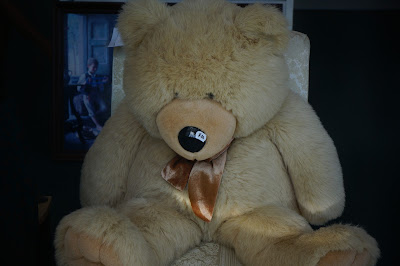 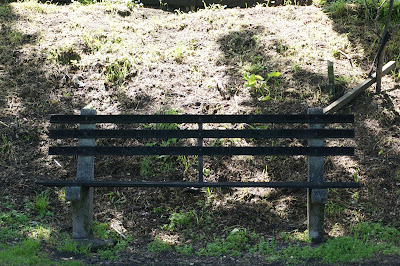 Out there in the cosmos, we float 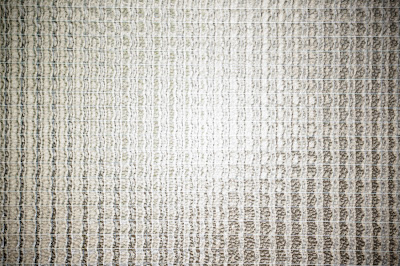 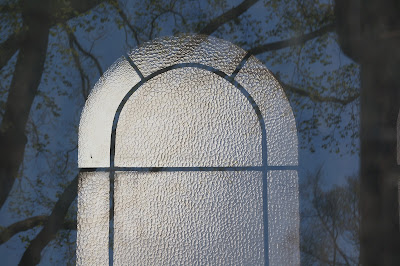 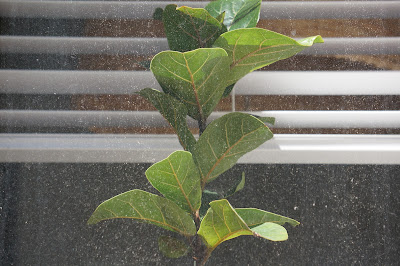 Out there in the cosmos, we float

The Sun darkened on the day of the Lord and the eclipse of the moon drew breath, for we are one with the Lord. Fire was the atomic energy of the stars and were one with the day of the Lord for he said he. The skies darkened the clouds and there was eternal night. The void is the stars and we see them because of the fire. The Earth absorbed the fire, energy and it is called Earth for the Sun. The realms of Heaven between the Earth and the Sun are other planets, angel realms closer to the Sun contain the one and he said an angel's name. The fire god extinguishes the Sun with a gaseous view. We no sooner understand the properties of the Sun than the energy of light but we see. When illuminated we are darkened and we are in a void of understanding. We are one with the world and fiery is our view. The world was created like a furnace and Vulcan toiled with the Sun. The energy of the heavens is our Lord above and our view as a darkened night of heaven. We are enlightened like the colours of autumn leaves and red and orange like the Sun and moon close to the Earth. Fire is the heart of heaven and smoulders. As the rising Sun and the rising moon are we one? On the day of the Lord the world darkened.

There was darkness in heaven that day. The void is a blackened place. We are on fire on the day of the Lord for we were one with the Lord. In the realms of heaven closest to the Sun there-is "brightness" and we see the Sun. We see the Sun as we see the Earth and will see the Earth from the Sun. We are the Sun for we are brightness. Atoms dance and are the sound waves and dance and dance for God. Fire leaps from the Sun and dances in a similar way to lightness. We are light and drift. Drifting the light travels. Stars fall but we drift. Floating with the golden pattern of light we are clouds. Clouds and meteorite showers are the stars and could we be suspended? We are the stars in a past memory of ourselves, suspended. Reverberating we are for we were one with the Lord that day. God lived the life for we are. On the glory day of heaven we are the fire for we are the stars and twinkle in heaven for God. Your heart is your fire for Jesus. Red are the flames. In heaven in the fiery realm of heaven it is a different colour, slightly orange. Clusters of stars cause the fire.

In star clusters out there in the cosmos, we float. 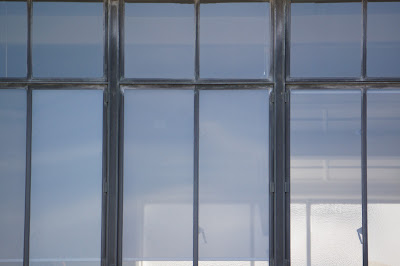 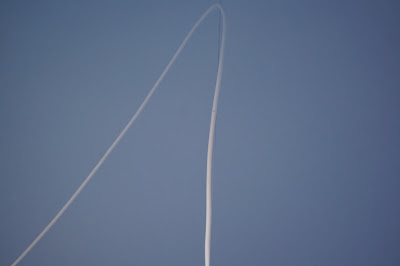 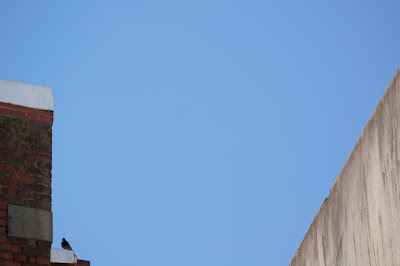