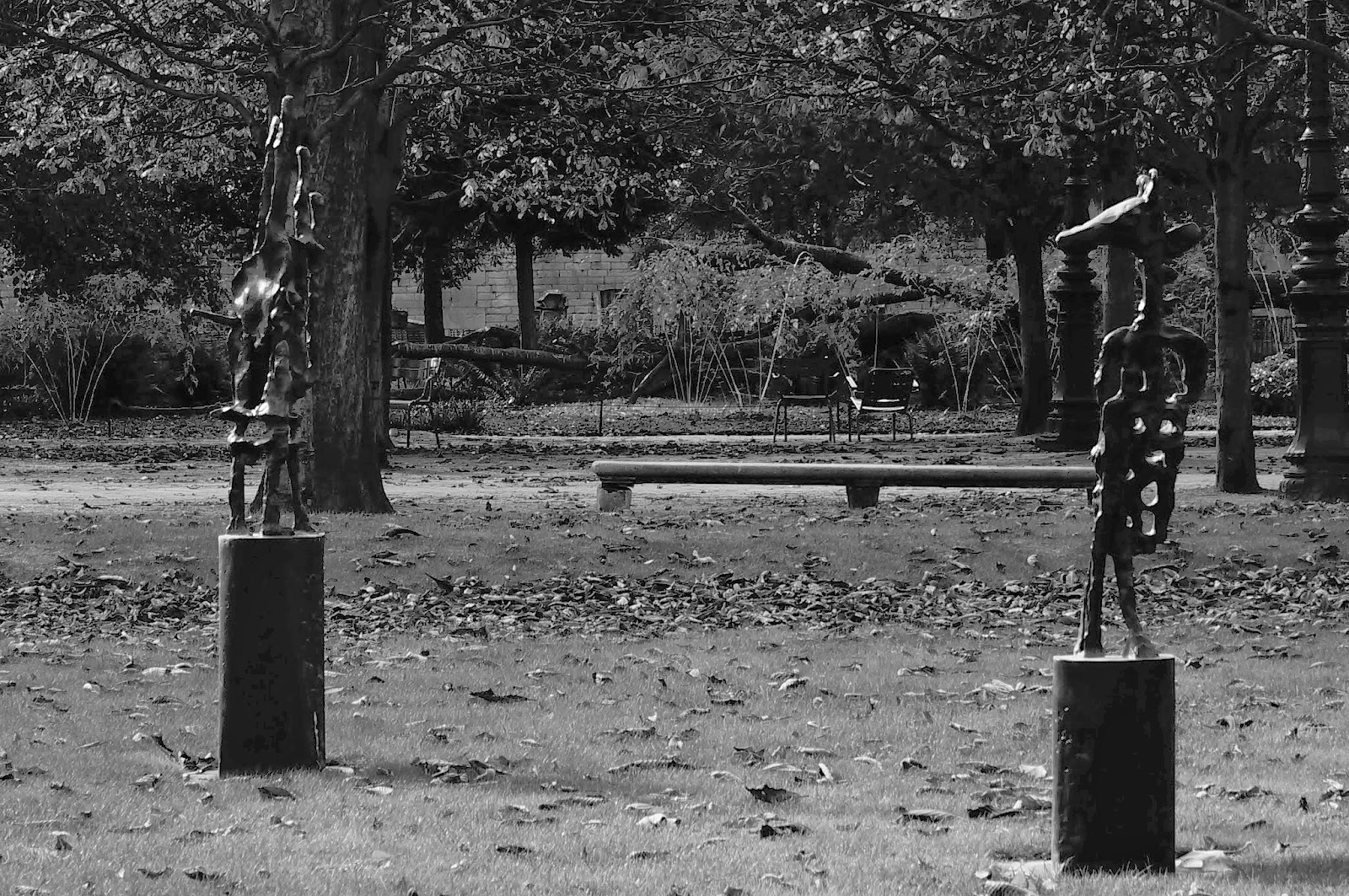 Further exhibitions in gay Paris on view included Le renaissance et le reve, and on offer was a Bosch painting, nothing to do with dreaming, simply a divan reflection of the garden of earthly delights philosophy. For the French Flanders this reflection would equal the four parts of Hell. Something like Dante's Inferno, Purgatorio and Paradiso with the final place being Hell. Bosch was misunderstood in his lifetime and often seemed on the run from people calling him the devil but he was living in medieval times and mainly would have come across superstition about foreigners from the next village across. This would of included the peasant farming community on the way to a village and perhaps the fashionable dress from a neighbouring village may have looked different to something they recognized. These half animal, half human, hommeanimal, hybrid people are quite often represented in a different guise in other Bosch paintings. These peasant farming people are described in a different way but of a similar time and place with Bruegel paintings. 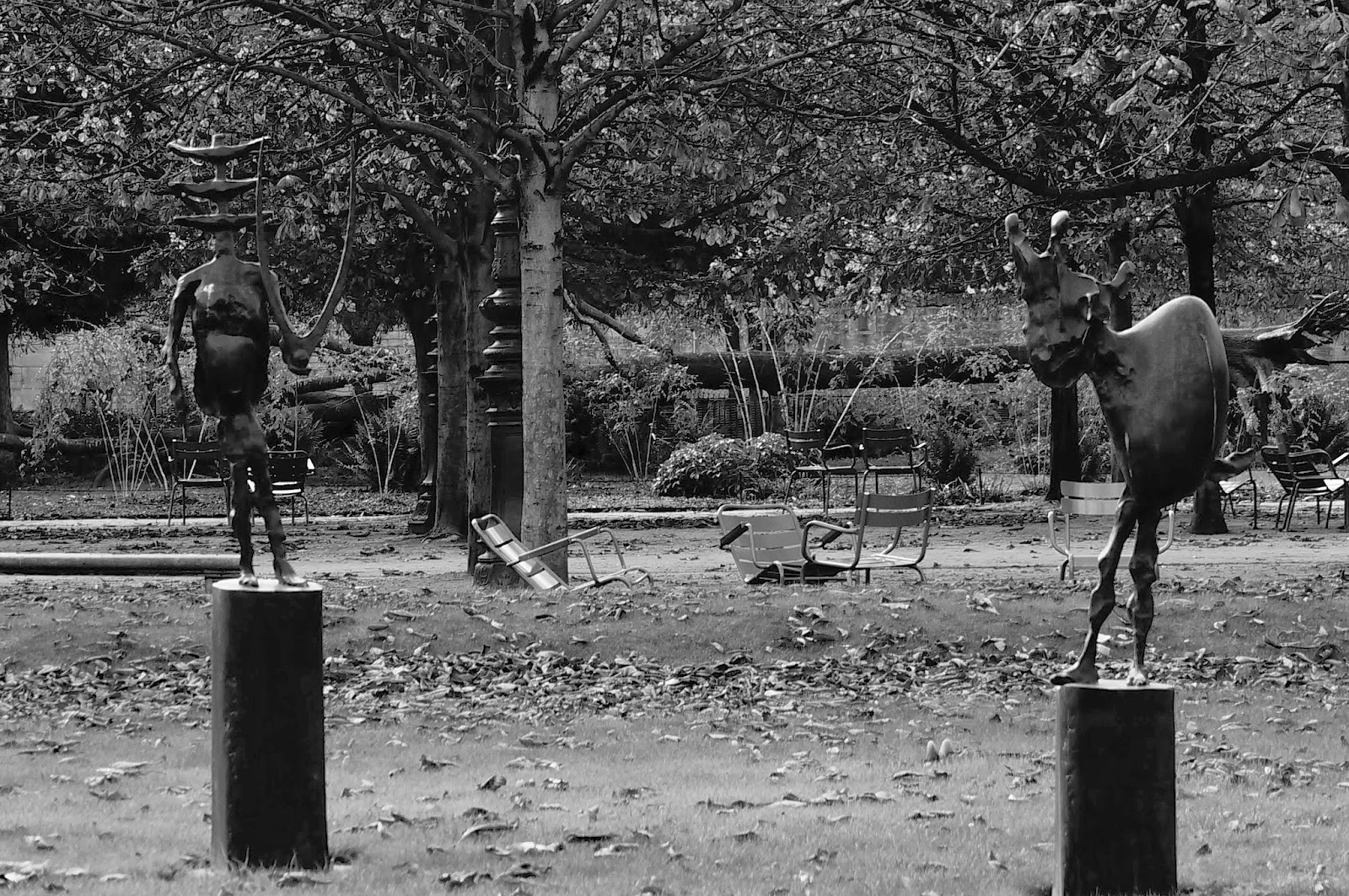