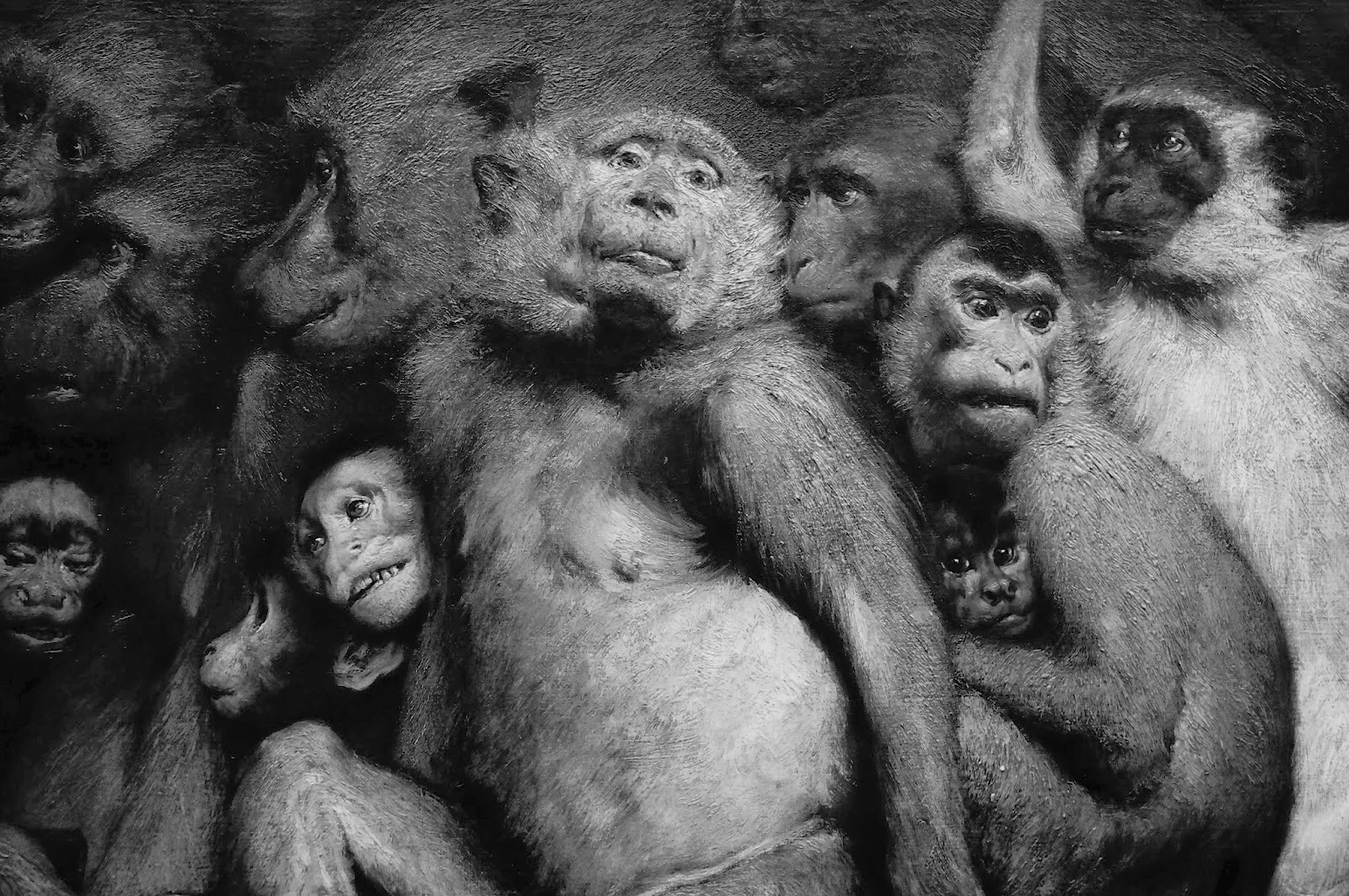 In New Zealand the focus for the earth god is the sea. They have several gods. Some tend the food they eat and some equal white spirits and dark. In the rain forests lingering mists after temporal rain equal the male dark spirits, lingering. These earth gods also frequent the bottom of the harbour to protect what they call "Hell Place". This has been described as a place where they see a triangle akin to a right angle triangle going all the way down until it hits rock. The place they nominate as "Hell Place" is somewhere where old extinct volcano's would have erupted once and still produce warm thermal waters something akin to a rock pool under the sea where some nations would find Heaven. This incredibly sacred place where the earth god lives is also where whales come to foal. You often barely see them just sense them just glimmering on the surface. The clouds above the harbour appear to race along with the wind. The changing light on the harbour also changes as frequently as the wind. The wind patterns like the plant life appear otherworldly. The island is really ancient and originally was attached to the Eastern flank of Australia. The plant life seems to have grown apart from anything currently in Australia and although we do share some native species of field bird mostly they are migratory species who travel as far as Africa. You notice some similar varieties of plant life at the bottom of the United Kingdom. Like all mammals who frequent the island and travel back and forth to the South Pole for mating season, the birds prefer New Zealand. You can understand them finding God in this place, especially when you go and view the open sea. 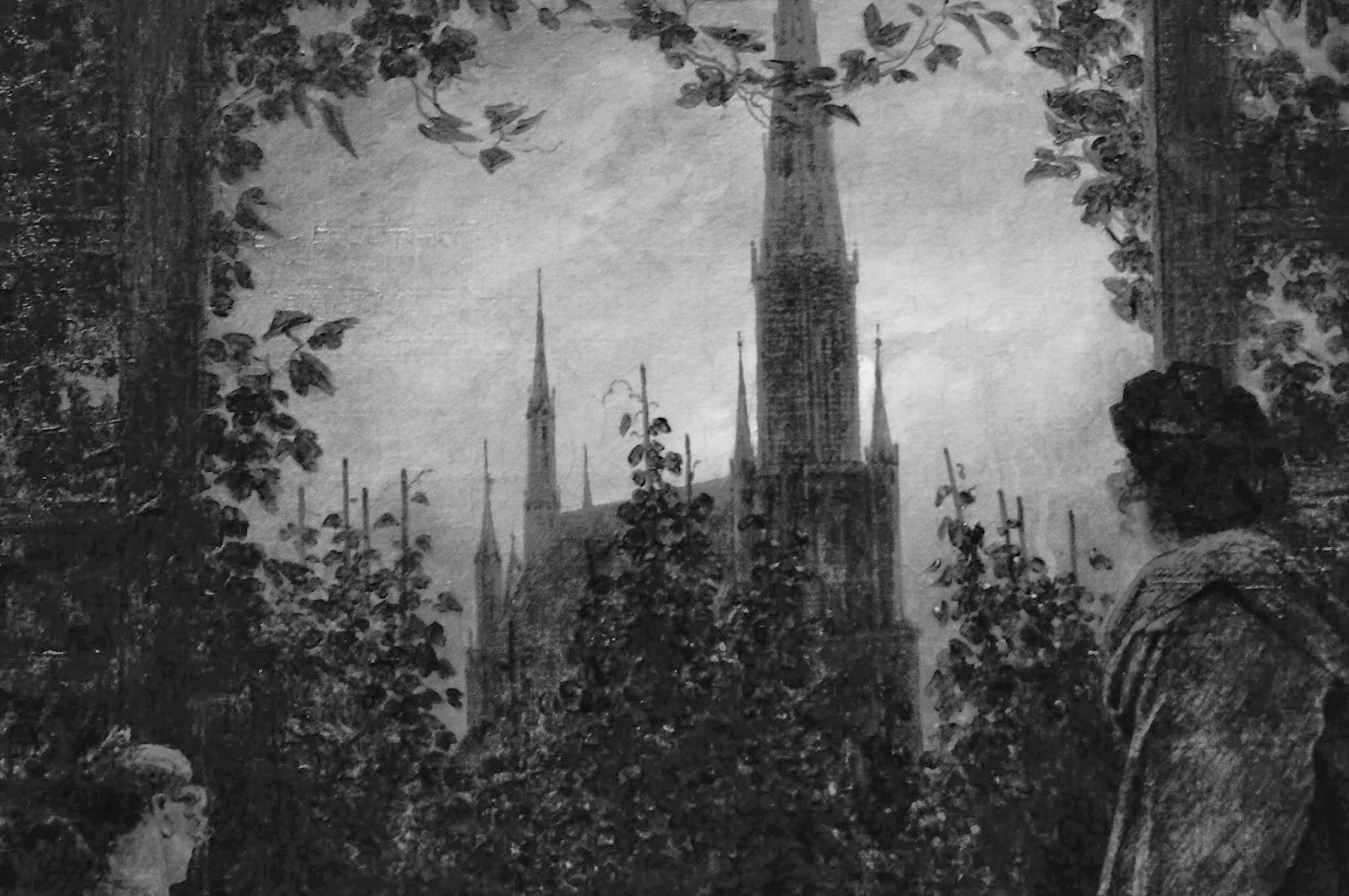