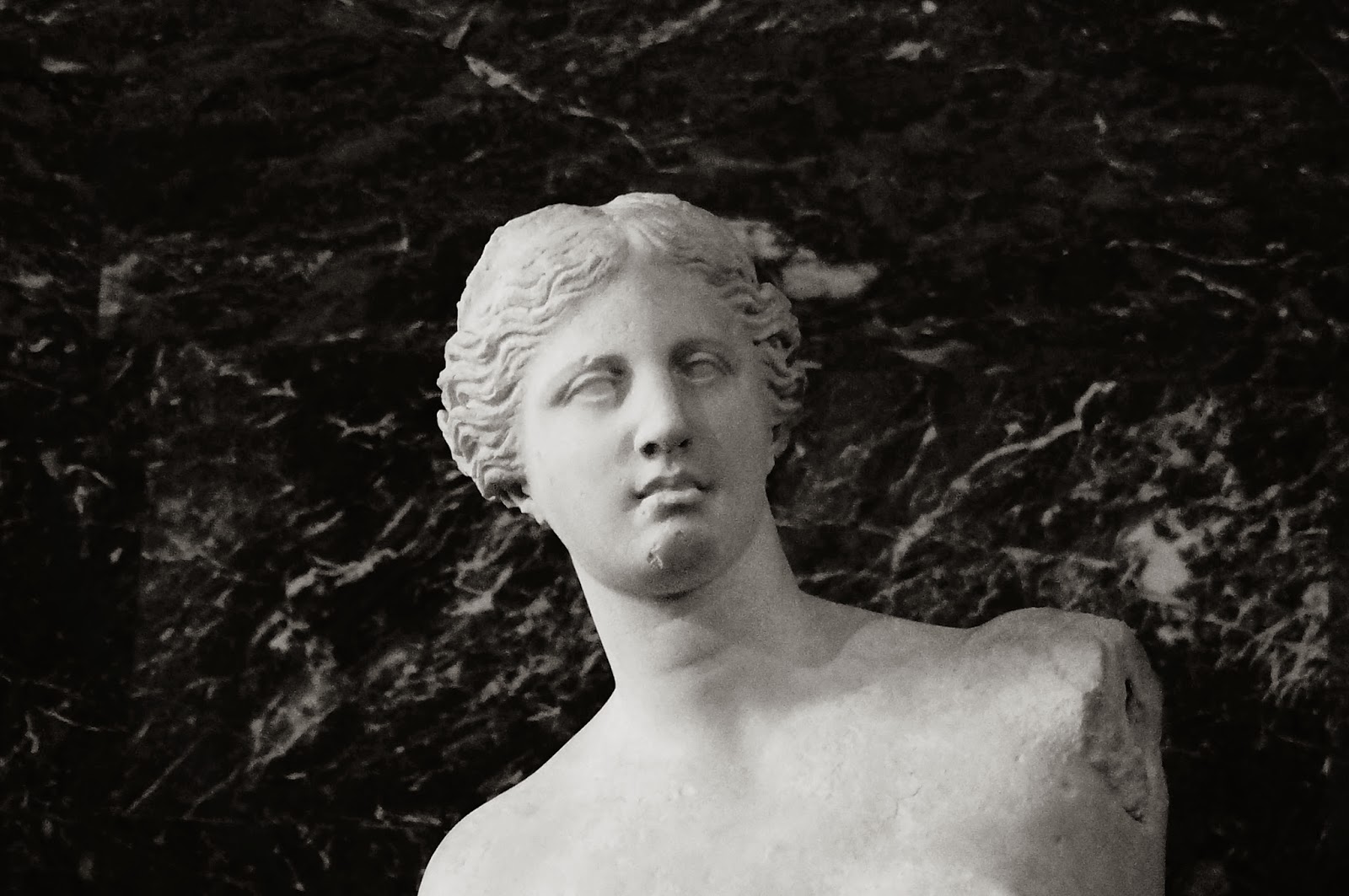 Primal rituals to do with primitive white societies are often not somewhere close to God. You often feel they were a sacred message from God that became confused with lack of empathy for the purpose required. Nowhere do people who are evil have to be. Often in the history of Early Christianity to Roman Catholicism the Roman gods appear to have Roman Latin names from early Greek gods translated through a differing point of view, this enabled further understanding of Christianity and the gradual ascension to a deeper comprehension of God the Father and the illumination of using reference to the earth gods other than continual usage with Neo Classical ideals. 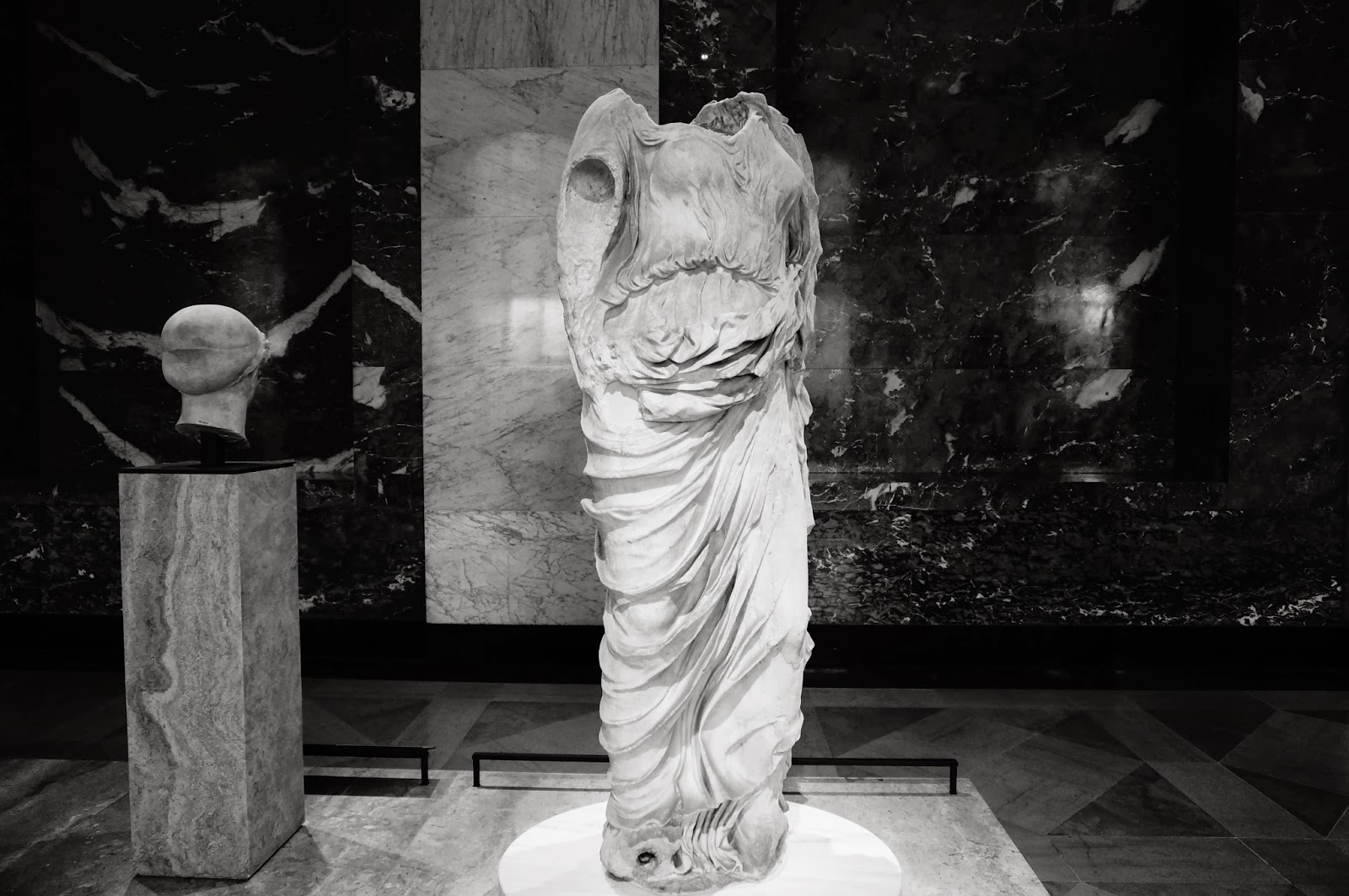