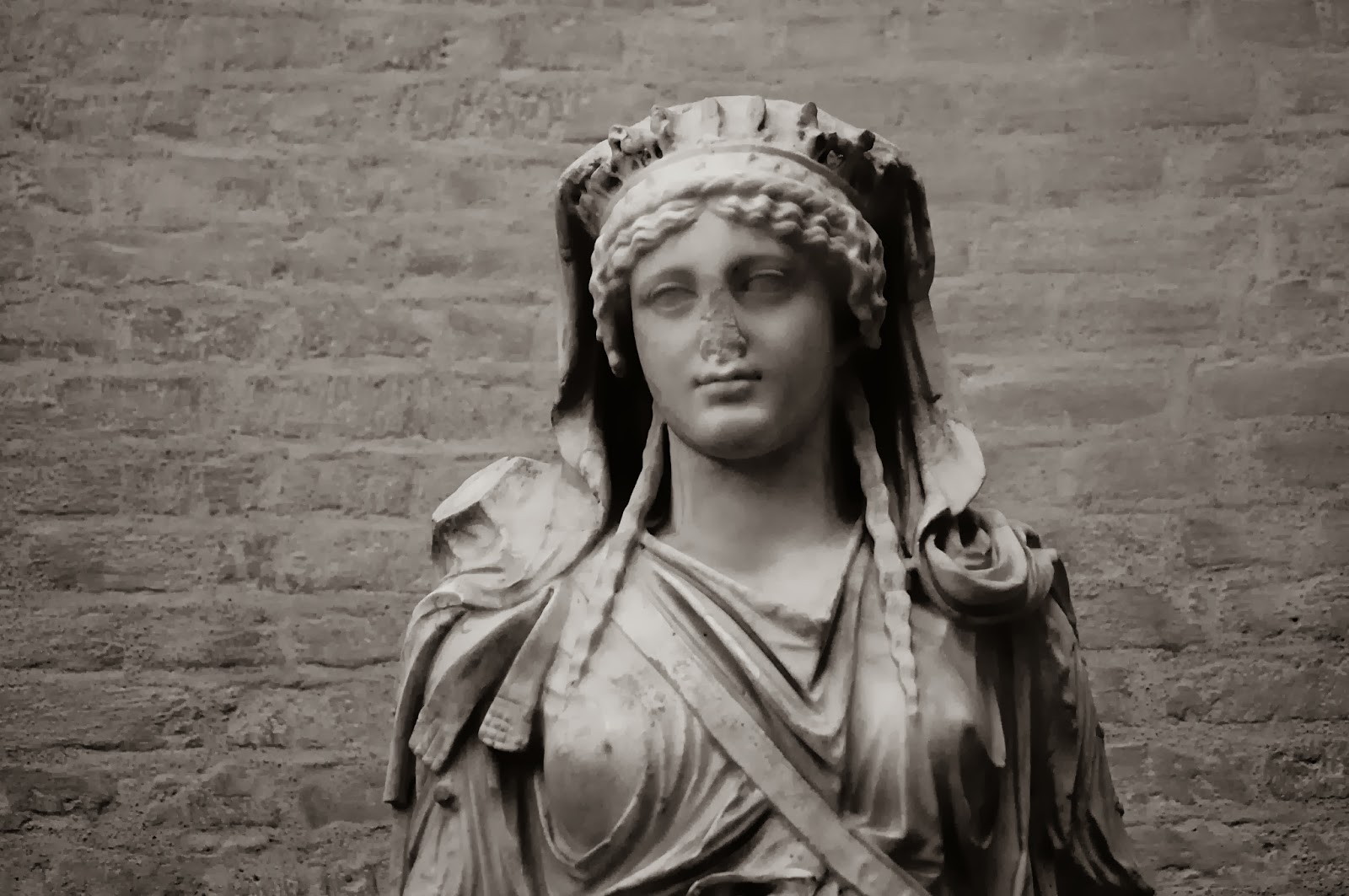 With maenads nominated by Euripides for a festival of Dionysus they would celebrate a wheat festival. With this they would often chew laurel leaves, this would have an effect like a famous rock concert passing through a town and they would go hysterical. You would wonder what the hysterical woman in front row seats consumed before the concert, probably only fizzy drink and lollies. Laurel leaves for the majority of the world populace would simply put you to sleep but for Greek woman it would be like a drug sports people would use. This is alright if you are running a marathon in the Olympic games, nothing to do with Olympus but Dionysus was the god of wine and these woman could probably not consume alcohol. 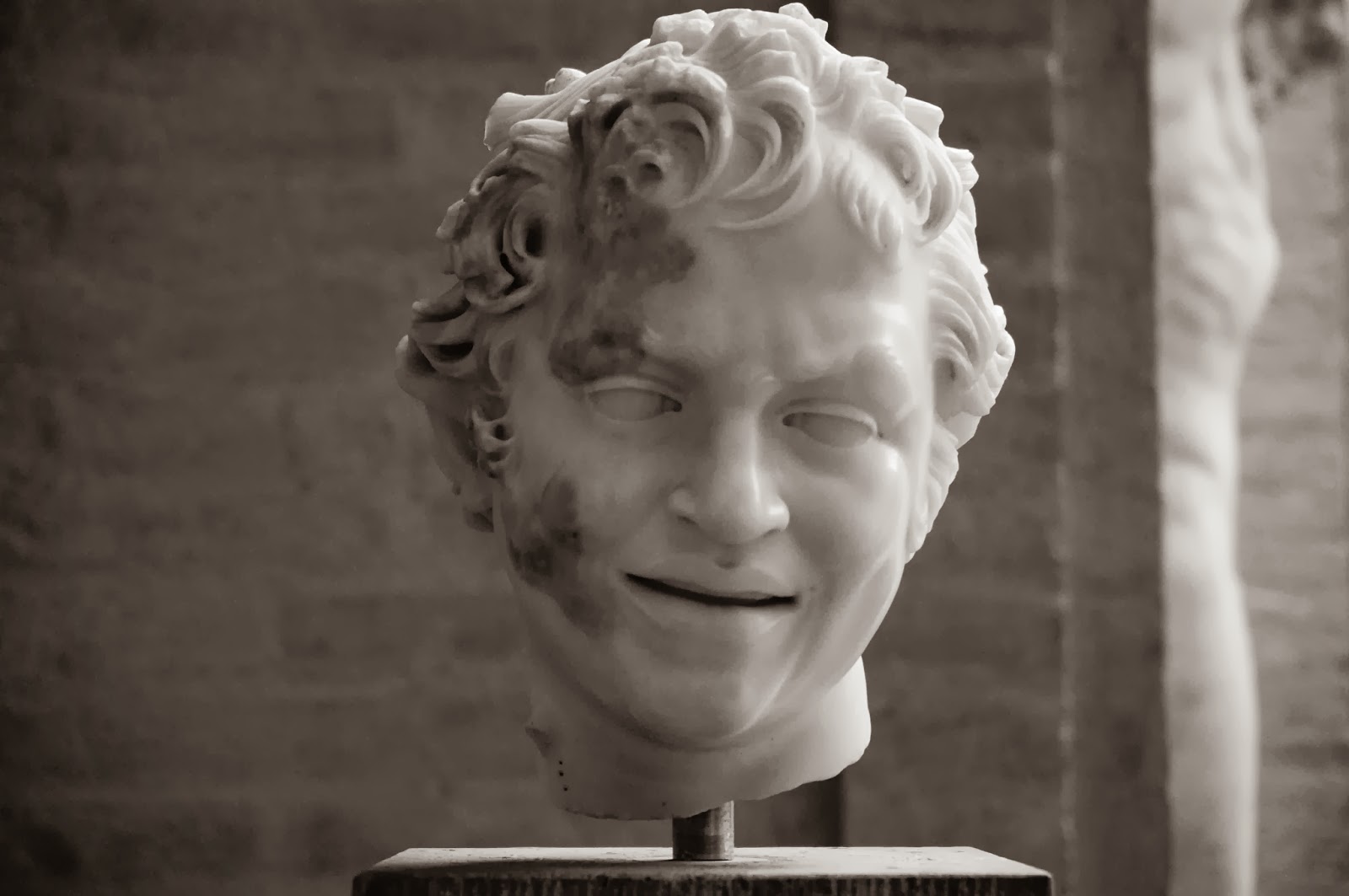