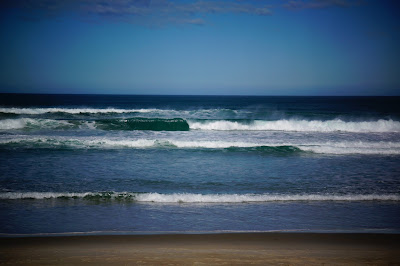 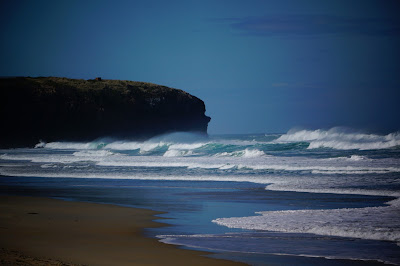 There is an Ancient Greek sculpture of the Late Classical period around the third quarter of the 4th Century B.C that is sometimes attributed to Hygieia, the goddess of health. Some sources suggest Hygieia or "health" was also used as a formal greeting amongst Pythogereans, a group of people following the beliefs and philosophy of the 6th Century, Ionian Greek philosopher, Pythagoras of Samos, most well known for his Pythagorean theorem. The portrait bust now located at the National Archeological Museum, in Athens, is sometimes attributed to the Early Greek sculptor, Skopas, who contributed other sculptures of Hygieia but the small portrait bust with which I refer, is more reminiscent of the sculpture created by the Greek sculptor, painter and architect, Phidias. Phidias is well known for sculptures of Athena at the Athenian Acropolis, inside the Parthenon and a sculpture of "Zeus of Olympia", one of the Seven Wonders of the Ancient World. The Pythagorean greeting or pentagon, in writing, also refers to the golden ratio that was later explored by Leonardo da Vinci with Vitruvian Man and the squared circle or divine proportions. All through the Renaissance painters were trying to explore divine proportion to describe perspective and natural form in painting. Similar philosophy and almost the birth of philosophy for the Ancient Greeks, Early Christian ideas and the bible, all refer to divine form, a philosophy used to create an idealized form in the round. Hellenistic philosophy was instrumental in the understanding of the golden ratio, God and a sculpture in the round, perfected with Hellenistic sculpture. We are interrupted at the table with Antonello da Messina's "Virgin Annunciate" with early Renaissance painting and contemplate "The Birth of Venus", one of the finest examples painted by Sandro Botticelli. We are in attribution to the goddess, within. 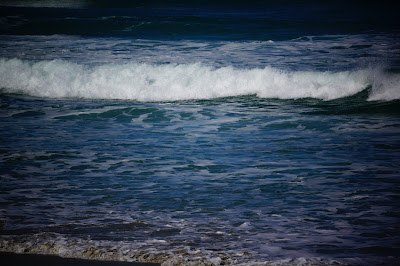 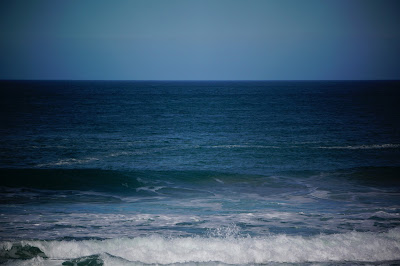 If we think of divine proportions and the Leonardo da Vinci, drawing, of "Vitruvian Man", c. 1490, based on the work of the Ancient Roman architect Vitruvius, we are taken to geometry and mathematical ideas of the pentagon. Pythagorean theorem makes us aware of our relationship to a circle and hence, the world. The da Vinci drawing and early geometry, related to the proportions of the body, helped Renaissance thinkers, mathematically, equate perspective, on a two dimensional plane or how we relate to a square. Mathematics, to help determine form, is evident in natural forms so, you can also notate form just by observation, alone. For example, drawing by eye will provide a certain evaluation of what you see. However, during the Renaissance and earlier, with Ancient Greek and Roman philosophy, in toe, divine form almost became a science. When, confronted by divine form in the case of sculptures or paintings appearing to refer to God, the gods, goddesses and the Holy Divine, we are transported elsewhere and a mystical equation of our relationship with God, is needed, to keep us here, on Earth. We then, equate form and are taken to a centre of understanding more familiarly known as the heart or the heart of the matter. Are we at the centre of the Universe? 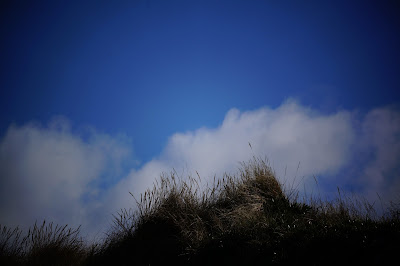 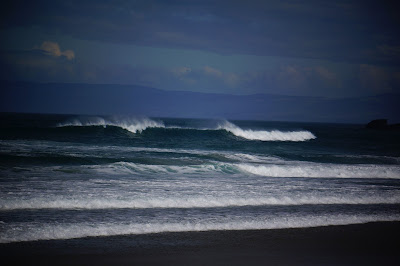 The sculpture of a portrait bust, found in the National Archaeological Museum, of Athens, loosely called Hygieia, did probably come out of a Hellenistic philosophy of understanding of God and the main patron Saint or goddess worshiped in Hellenistic, Athens was the goddess Athena. Sculptures of gods, goddesses and the Holy Divine, do have an adorned aura as though worship was placed on a religious icon in respect or due homage to a religious or philosophical, principal. Similar homage is placed in a church today, to religious icons of the Christian faith. For example, to religious painting and sculpture in a church, adornment is placed. Offerings of Eastern religion are also donated in worship of Eastern gods such as with Hinduism and Buddhism. We light a candle for her grace and Catholics light candles in homage of the Virgin. An offering of peace is needed, for most women, to give them faith, in the period of gestation, before childbirth. We wait in anticipation. A divine gift in translation of the Holy order of God is Antonello da Messina's "Virgin Annunciate". We await the angel and so was the Virgin Mary, in Messina's painting, in anticipation. Awaiting the angel in Christian faith is awaiting the Virgin annunciate. In Messina's painting of the "Virgin Annunciate", the Virgin Mary, awaited, the gracing, of God and with some interpretations of the bible, the Virgin Mary, awaited the acknowledgement, of Saint Gabriel. The Holy Spirit can be sent down via a messenger and some believe humans perform this task, others a dove or bird of Divine gracing of God. Flutter, flutter go the wings of a dove to make your heart all in a flutter. The life of a Virgin, before birth, in Renaissance, Italy would have been, in divine contemplation of the Lord. Catholics, of today, would still consult the Virgin Mother, in all times of need. The goddess Hygieia and goddess Athena would have fulfilled a similar purpose of worship, in a temple. 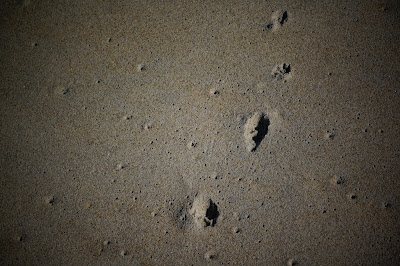 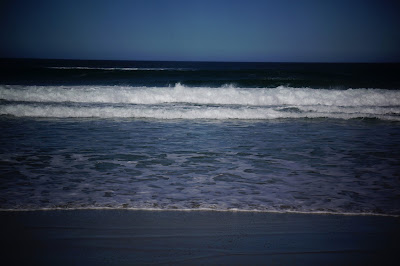 As we fly off with the goddess Athena, sometimes portrayed as a sea eagle and a goddess of divine intelligence as with the Holy Spirit, we wonder if we are trespassing, a now unknown world to us, appearing to have a direct purpose to Hellenistic, Greece. Early philosophy, predating the bible, appears to be a similar equation of virtue, especially with Hellenistic Stoics. The philosophical ideals, the Hellenistic era were tenanting, do soar your mind up Mt. Olympus, to Zeus, to where the gods were known to reside. The Classical period of Ancient Greece has had many a revival. One such revival was in Renaissance, Italy, in the 14th Century. Artists such as Sandro Botticelli, spring to mind, with the planet of Venus, represented with a painting with the goddess maid, in the "Birth of Venus". Botticelli's painting has been represented, several times, in the history of Western art, to the current period of time, in the 21st Century. The early 20th Century artist, Salvador Dali, used the Renaissance rules of geometry with the golden section and golden ratio, a divine, mathematical, equation of God via the nautilus shell or natural spirals occurring in nature where, the centre is slightly to the left of the picture plane, for general information to require a vanishing point or God. The Early Greek, philosopher, Pythagoras, is remembered for theorem established towards mathematical equations, reaching mystical proportions. Renaissance humanist theorists were tenanting similar Platonic ideals to Hellenistic philosophy with divine geometry, the pentagon often being a model. Galileo discovered the world was round and tried to explain with the aid of a telescope that we lived at the centre of the Universe. Sandro Botticelli was also equating the position of the planet Venus with the visual aids of painting her birth and we are all of another moon. Galileo's astronomy is still useful to this day. 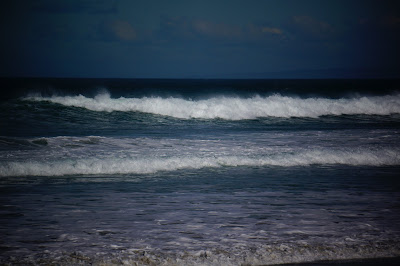 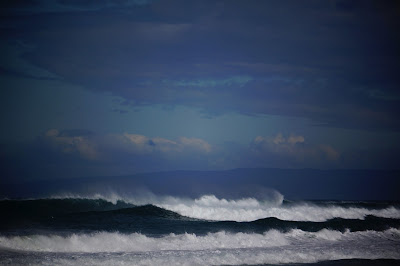