We reflect light waves of being 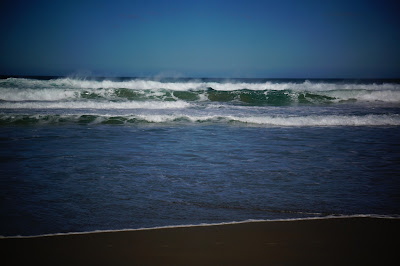 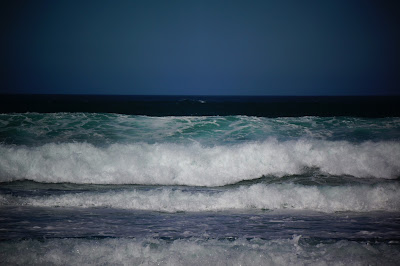 We reflect light waves of being

Everything is written in the stars, the text of the bible in Divine script, of the Universe. Early philosophers used to believe the centre of the Universe was the Sun or God as philosophers had a biblical view and shared a different god or Zeus for a nominated view. Other texts and scrolls were nominated or hidden in temples with Divine script lining the walls. Early temples did worship the Sun and deities to the Sun god. A Christian view is of the nature that a central theme is the centre of the Universe or God via the human being and few human beings know to get past themselves. Politics, religion and philosophy were the reason for a text nominating the bible. In the time nominated in the bible, Christianity was under dispute with wars and factions separating a biblical Christian view to incorporate other religions such as Muslin, Buddhism and, Judaism. Christ died a Christian, Jew and Christ was Crucified for his religious beliefs. Later, biblical inspired philosophy still condemned Christian thinkers with a varying view, to death. For example, the Renaissance saw a revival of Classical and Hellenistic philosophy from the Early Greek times and in the Italian Renaissance the Christian church was the main patron of the arts. Unfortunately, Christianity was under revival and the Papal Court would not have travelled often enough to accommodate current Christian view, theosophy or religion with an elliptical view. In more current evaluation of Christianity, the planet Earth is known to orbit the Sun in an elliptical circle or oval. The Earth may not however orbit the Sun but still travel in an orbit with an illuminated view. How do we know that it is not the rising of Venus that we see by day rather than the Sun as we see the moon by night, a closer planet, in view? We are illuminated, by God and by the heavenly, celestial spheres. 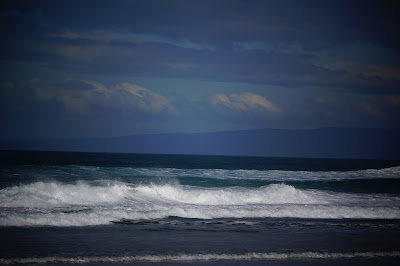 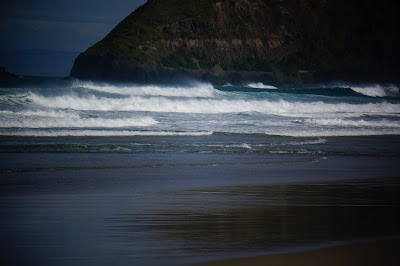 In Copernican theory of old, the Renaissance astronomer, Nicolaus Copernicus, described the celestial heavenly spheres. The orbs and celestial spheres of a circular heliocentric nature described the heavens. Circles and spheres, traveling on orbits such as planets do, describe in theory, something of the circular, heavenly, spheres. Circles of the heavenly nature, some believed to circulate the Earth, with the Earth being the central fire, others took spheres on a different path of egress, similar to how they imagined planets, to circulate, around the Sun. Various German, mathematicians, astronomers and cosmologists had varying theories of the heavenly spheres and where they were located out amongst  the fixed stars of Heaven. We are at the centre of the Universe and this philosophical idea does suggest God. If you imagine we are the Sun and the Sun, were to be, the central fire of the Universe then, you would understand mankind as a whole. If we circulate, in thinking, our ideas, back to the idea of a goddess and gods, from an earlier time in the history of the Ancient Early Greeks then, you would contemplate Venus. The pathway, of the planet, Venus, is of interest. The Sun, in contemplation, appears to be, theory. Maybe, we irradiate energy that illuminates, the Universe and plants give off light as they photosynthesize. It is very strange that we give off light as we walk along, simply a chemical reaction. Atoms are the nature of the Universe. 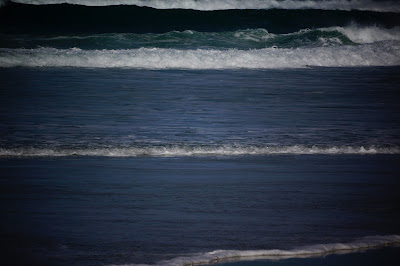 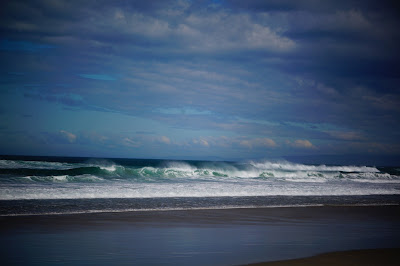 We imagine matter to equal an end time and this is a finite understanding. History appears to circulate in the heavens. Matter, as is its principle, regroups, dissolves and generates, again. So, the sum total of the self, is as though, an electric charge, extinguishes, but, then, is alive, elsewhere, to disintegrate or regroup, dissolve and return, to infinite space. When, there would be a beginning of the world and an end, we will just disappear or grow, with the chemical reaction, involved. We were to be put on Earth, as though atoms needed to experience, themselves, only to become, the Divine matter, of the heavens, once, again. It is as though, time does not exist and when, time does equal dark matter, we become the golden light, of God and an, immortality never immortal. Finite spheres, circulate, the infinite and come together and, they come to nothing. A void is Divine time or God. Matter is the component of the Universe and that is why we exist. You could imagine, dark holes and black holes, of the Universe, containing, remnants of old stars, meteorites and planets, extinguished and, growing a strange, black, substance of plants in zero gravity or simply remaining there, a bit dank with zero time and, the process of decay. We are as though, we do not exist and the Sun died millions of years before, the Earth was created, in vague remembrance, of the Sun. Comets, trespass, the sky, at night, to remind us, of our being. Heavens, do exist, in other, spheres. 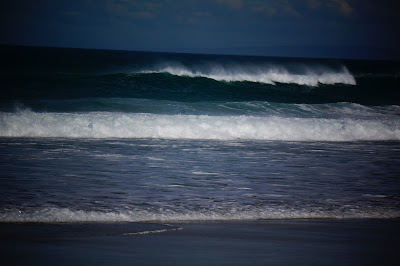 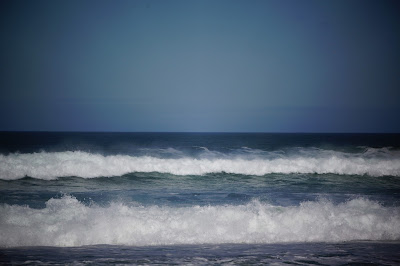 We can imagine, a heavenly sphere, could exist that participates, in Divine time, to include, a reflection of a god, goddesses and God. The previous mentioned, Early Greek, sculpture bust, of the goddess, possibly, Hygieia or Athena and other contributions, to the gods in honor or in awe, do appear, to reflect, a Divine realm, of Heaven. Early Greek, philosophy, participates, to ideas, of the realms, of Heaven, mathematically. In equation of the heavenly spheres, the planets, orbs and starlight with our relationship to Earth, magnetically, of the void, we anticipate the Sun. Heavenly spheres were supposed to include, the planets and perhaps, this is why the Ancient Greeks, named the planets, after gods. Other, philosophers anticipate invisible heavenly spheres, around the Earth, not visible, to the naked eye and this is maybe, a Divine reflection, of the planets via the Sun.  Central to our knowledge of what it is to be a human being is the human being, itself and limited resolve has occurred in contemplation. We are in Divine, knowing, of the self. Perhaps, we are limited to our finite being or morality not Divine. We reflect light waves of being. 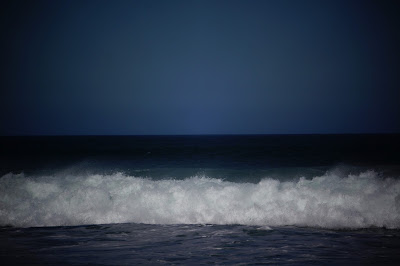 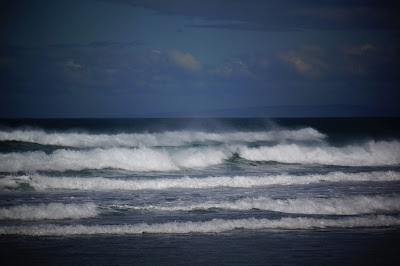