A celestial map of the stars takes you to Heaven 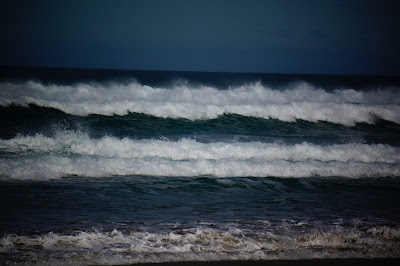 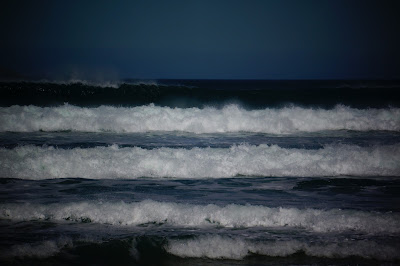 A celestial map of the stars takes you to Heaven

With the spiritual fire existing in the centre of the Universe, we model our life. Harmony and eternal beauty appear as relevant as the influence of the planets journey of Venus and Jupiter around the Sun. We are the Sun of a million moons and phases of the moon and Sun govern our life. The goddesses, Venus and Aphrodite, represented in Greek and Roman, art along with continual revivals of Classical thought, tend to almost make love with our mind about, the stars, the Universe and the Earth's journey around the Sun. Planets of influence tend to be communicating about the phases of the moon. Venus is often portrayed naked as a goddess in Western art to convey her phase, lunar the moon, shining to you with the rising of the planet Venus. Although, the findings of the early Greek philosophers and mathematicians can only be interpreted through existing sculpture and architecture, often texts were not made public, lost or only known in theory, we evaluate the distance of the central fire to equal the Sun. We warm ourselves in philosophy like a plant needs the Sun. Eternal will be our love of Venus, the Sun. 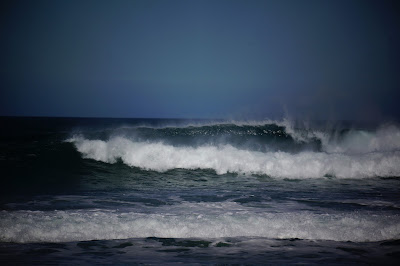 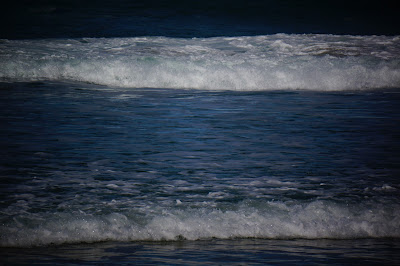 Why do we have a need for gods and deities? We face the Sun. We know about the Sun gods from the Early Egyptians and the Sphinx of Giza amongst the Pyramids, rising out of the earth like a god of worship of the Sun. Most Ancient Egyptian gods worship the planets and pay tribute with various headdresses and symbols of eternal life. The mystery of the three Pyramids of Giza, one of the Seven Wonders of the Ancient World, would have been of no mystery to the people who built a divine tribute to eternal life. Placed in the desert in a certain direction to the Sun, the three tombs were placed there to protect the dead. All Egyptians of the Ancient world were reported to have lived for eternal life, so the textbooks would have you believe. The hieroglyphics of the ancient Egyptians past is well notated in an ancient language on tomb walls. Similar gods were reinterpreted through the ages to accommodate the same spiritual need for deities and gods. There are known remnants of Assyrian gods of worship and Ancient Greek and Roman tributes to gods with sculptures, temples and ruins, to observe. Early Christianity lasted about eight hundred years. So, why do we all have to worship the Sun? We worship the Sun because we are mortal so, the Ancient Egyptians, some of our ancient forefathers or people, got it right with a notion of eternal life, we are not immortal or live as long as the planets. Eternal love is the will of God and Ancient Egyptians reportedly lived for this occasion, eternal life or the life of the gods. The Epicurean writer, Virgil, with the aid of literature, explains the ancient Roman understanding of God through the embracing of the eternal fire or Spirit. We are central to the Earth. 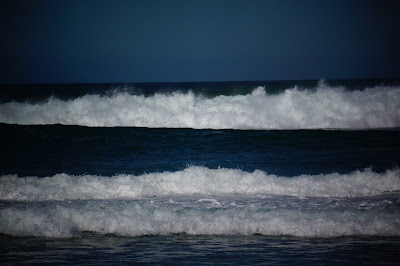 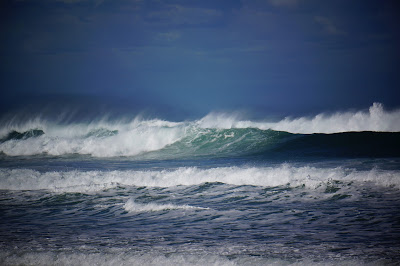 Philosophy does trespass a notion of God and other writers of literature have been known to contribute to the central theme of the eternal Spirit, eternal flame or God. Whereas early Greek philosophy known about with Pythagoras, Plato and Lucretius, take a journey through nature to view the stars either mathematically with divine geometry or illuminating our notion of the Sun, humanists of the Italian Renaissance, some five hundred years later, would take the divine to redress past Classical themes including sacred geometry to acquire a heliocentric view of the world. A precursor to the Italian Renaissance was the Italian Gothic and we are left with a reminder. Churches and cathedrals are lined with Giotto through to the possibility of Genesis and the facade of the Orvieto Cathedral with an interior, later contributed to by the Renaissance painter, Luca Signorelli. Signorelli's themes and panels of the Apocalypse are almost contemporary. The Florentine writer of the Middle Ages, Dante Alighieri, redresses Virgil. While, heliocentrism was Dante's notion of Paradise with his Divine Comedy, Dante takes Virgil on his journey through Hell, to find Paradise. Heliocentric philosophy took other writers such as the astronomer, Galileo, to Hell, with a misunderstanding in the current church of the day that surrounded him, of Genesis. Where do we find our garden of Christ or Heaven? For Galileo, Heaven was in illumination of the stars by night and a central notion of the world on an orbit around the Sun. It is hard to imagine the Earth journeys around the Sun as the fixed stars of the night sky appear to come closer then diminish with the Seasons. With our journey from night into day you could imagine the world spins on an axis and maybe moves slightly back and forth or in smaller circle of orbit, maybe this is simply an optical illusion. Our world is our central theme and we grow with the Sun. 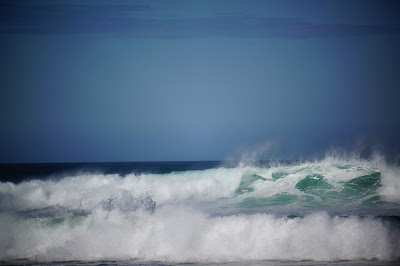 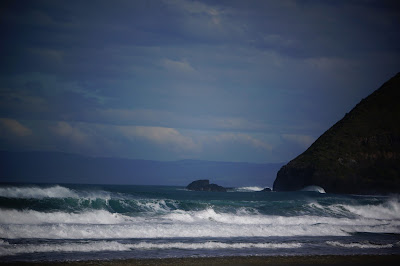 The celestial bodies of the celestial spheres take us to the fixed stars and the birth of Venus. Venus was born of the morning star. The laws of physics come into play with all anatomical models reaching mathematical proportions of an equation, point to a Counter Earth or an idea of Heaven and Earth equalling God. A counter equation of the void can equal infinite space. We have to try and obtain Paradise. There is a central fire in the centre of Earth with some believing the central fire is an access to Heaven but Hell exists below the Earth for Evil people and Lucifer guards the central fire. The laws of physics suggest the equator has a vortex going both ways from the central fire and we are to believe you find Heaven this way, out past the Earth's surface, in outer space somewhere as through three more circles will be found past the Earth's surface. The spherical circles that gird the abyss of infinite space could include the next two planets to circulate the Sun but are more likely to incur the two planets that are circulating Earth, our central fire. We are the goddess moon but, why do we face the Sun? Entwined with the goddess Hygieia relatives of healing gods and medicine, her father, Asclepius, carries a staff entwined with a snake, the symbol of medicine. All knowledge and wisdom are under threat as with our garden of Paradise in the bible with a similar snaky god entwining the tree of knowledge. We are blessed in the knowing of story of Adam and Eve. A celestial map of the stars takes you to Heaven. 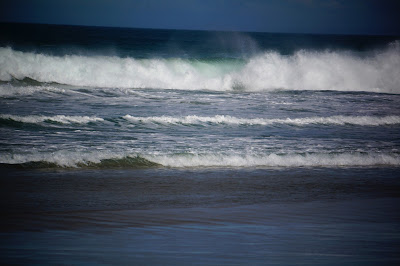 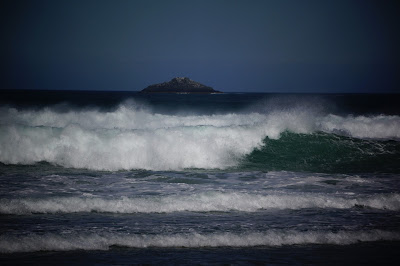