This we will never know 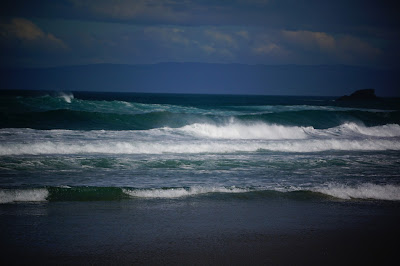 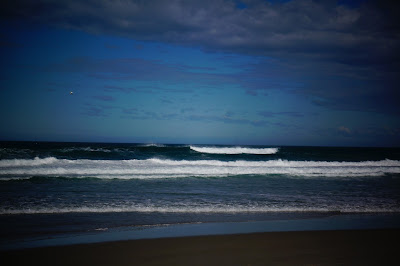 This we will never know

If there were to be mathematical equations to equal God, more current theorists would have come close with Albert Einstein and Einstein's theory of relativity. It is interesting to note, most early mathematicians trespassed the same knowledge with early philosophers nominating the names of their theory such as Pythagoras. For example, theorists, philosophers, cosmologists, astronomers and mathematicians known for their contestable theorem did communicate similar ideas from the beginning of Christianity until this present day. Heliocentrism did nominate the centre of the Universe was the centre of the Earth, later theorists came up with a similar equation of the Sun being at the centre of the Universe of celestial spheres. Einstein's theory nominates a familiar reflection and conical view for example the Earth spins on an axis. The atomic theory of relativity is central to the theme. Theorists reevaluated Classical ideas of the Hellenistic Greeks in the first century after Christ and then, again, some five hundred years later in Renaissance, Italy. There were incredible examples of Divine geometry or artists trying to work out mathematically through algebraic equations the dimensions of God. The dimensions of God equalled the face of Christ but to get to a mathematical understanding of Christ, artists had to work out proportion and the perspective of the self or look in the mirror. Einstein's theorem is similar for there is a conical reflection of the Earth's centre or equator and this reflects the Divine spheres to equal the ten circles of the spherical realms of Heaven, sometimes referred to as the heavenly abode. Einstein was an atomist. 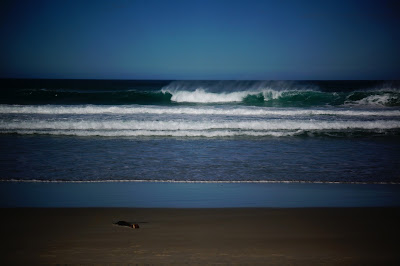 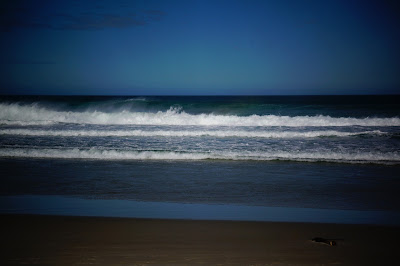 If we consider why the Earth spins on an axis we would be in reflection of Neptune. We are led to believe the Earth spins on an axis around the Sun but this could be an illusion. The earthly elements of water, earth, air and fire should illuminate our minds to some equation. For example, the reflection of water hitting a windowpane and reflecting a pattern on the wall of a room containing the window contains an illusion of water on the wall. We reflect light and this is how we see. The planet Venus would reflect the Earth and Neptune with other heavenly bodies like star clusters and all would reflect light like prisms and water reflecting a rainbow. Gods of old or participating human reflection in Ancient Greek times, held sacred, the natural elements on Earth, equated to participation of gods such as lightning, thunder, rain and thunder in the clouds, natural elements as a chemical reaction to nature. For example, storms and wild elements of nature to cause lightning and thunder in the clouds, heavy rain to the perennial floods and earthquakes via phases of the moon, do participate in similar understanding of the elements. Venus is then, thrown out to sea only to arrive on a big open clamshell as a goddess, in the calm of the storm after the wind. Atoms do produce a void of understanding. 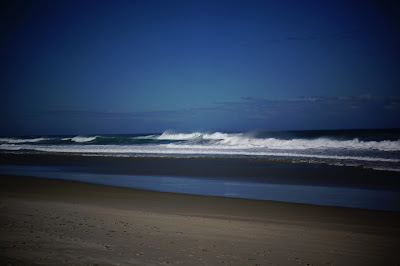 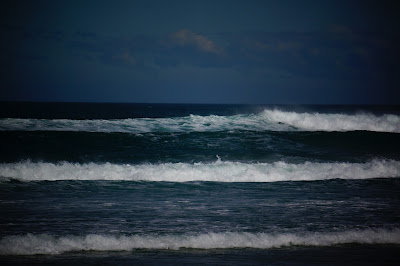 If we consider the valley and the mountain are we talking about Heaven and Hell? A mountain is a spiritual egress to be climbed as with the highest Heaven to be obtained by starlight. A valley containing a river or a thoroughfare contains the bottom of a river or a windy passage, for the Spirit's trespass, to the realm of Heaven, somewhere where atoms transpire along a pathway to a gateway known as the void or nature, lightening travels along rivers. In a conical view of the heavens similar to Dante's understanding of realms of Heaven and Hell existing under the Earth to meet the centre of the Earth and starlight, we are again taken through a journey of the abyss of Hell to find Heaven or Paradise. The conical idea of climbing an inverse mountain or down through, the centre of the Earth, you would believe to be similar to climbing a mountain, to the highest peaks, the air becomes thin and oxygen is depleted. We incur a curvature of light. In a black hole there is supposed to be zero gravity and time almost as a negative reflection of life in antithesis of being and here, we are denied reflection in the knowing of being or the void. Light travels on a curvature so we do not see it. We are here in reflection of being. 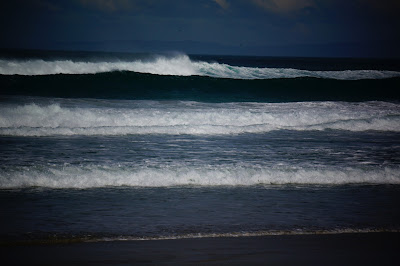 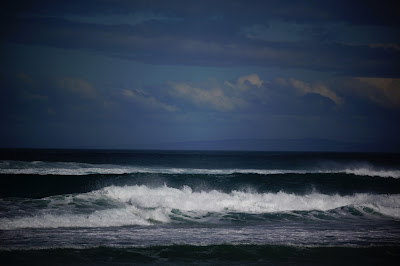 If the Sun were billions of light years away, why is it that we see the Sun? We are in reflection of light. We cannot see light though as light is a reflection of a refraction of lost time. There is refraction of negative time, in the end of negative space, encountered in a black hole. So, we are a reflection of infinity but do have an end time like negative space that occurs in the void of zero gravity or a reflection of the eternity of being. There will be an end of the world and may have already happened millions of years ago but we will never see the Sun. We are in antithesis of being and may not have arrived at ourselves yet or already exist. We do know of the existence of dinosaurs but how do we know we did not occur before their extinction? We could be experiencing a black hole or zero gravity to experience gravity at all. If our planet were inside a black hole, along with the rest of our Universe, it would suggest why our planets spin on an axis and travel on a conical pendulum or almost like an anticyclone, you would expect after a storm. This too, could explain why we travel so slowly and night becomes day. Light should not really have to exist at all, if it travels but we will never see the light or hear God's music. The antithesis of being is light but we need not exist. God is eternal but to experience an end time or know of time via an eternity, we have to know of existence. This we will never know. 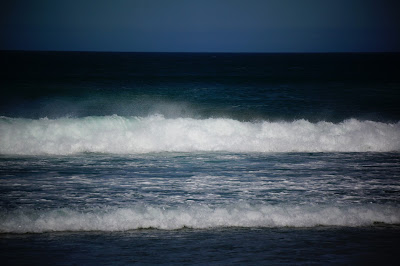 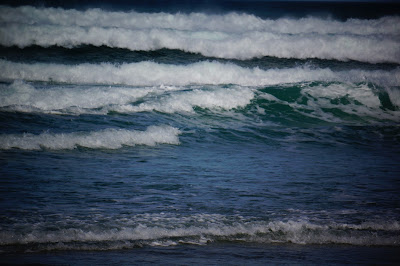