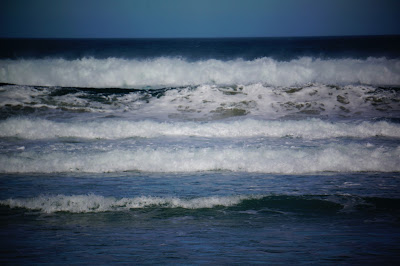 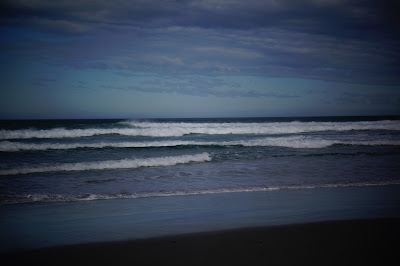 If we did have a conical view of the Sun that you would experience, if the Sun was at the end of a black hole, this would explain why the Sun is in view and, so small to our eyes in the sky. A conical view could also explain earlier views of heliocentrism where, the Sun was at the centre of the Universe. If the Earth were to circulate as with ideas of a conical pendulum, the Sun could explain the gravitational pull and why the Earth would move anywhere along the passage of a black hole in a rotation. There is an elliptical circle the Earth is nominated in traveling along, on its rotation around the Sun. We have to think of platonic solids, here and why atoms fill volume space. The nature of the elements of water, fire, earth and air are an example of platonic solids and the nature of a pendulum or why a pendulum swings, if say, the Earth was attached to the Sun, with a piece of string. We fill the void. A black hole would experience zero time as black holes are known to contain dark matter and a dust cloud could block out the view of the Sun as with an eclipse. Platonic solids work in a similar fashion and equal Pi. Platonic solids such as the molecular structure of water would encourage the belief of God. If we contemplated the Earth and the amount of water covering the Earth's surface, we have an idea of a model of a platonic solid. We live in the the shadow of the Sun. 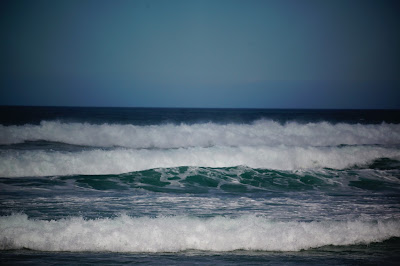 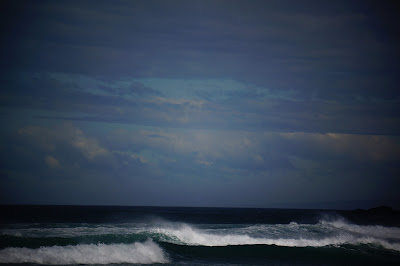 When thinking about a platonic solid and equating the sculpture, mentioned in the beginning of this passage, Hygieia, the Ancient Greek, portrait bust, resembling a god or goddess, is it possible to equate the head? In relation to heliocentrism and geocentrism, if the head were our Earth and the centre of the Universe, could we understand a perfect form or divine geometry and place a polygon inside a circle? Would a godly form equal our relationship to Pi? If we measured the diameter of a circle and equated the diameter to the circumference of a circle, would this be our relationship to God? With a worldly view of  the circle, does this give us a comprehensive view of ourselves? In view of a platonic solid and a polygon, you feel the face of human beings fill a certain diameter with the negative spaces to continue a circle. The circle of the face then equals the space to fill a void and equals our divine reflection. God shines down on us like the Sun. Divine forms and divine geometry equal the reflection of a goddess. Birds fly down in poetic flight for an illumination of the wingspan. With our view of birds in flight from ground level, we observe the underbelly of birds, in flight. Here, we are touched by a goddess and brushed with the wings in flight. A reflection of the infinite occurs in the human face, too as we are observed in the light of God. Our gods of worship are at the centre of the Universe, a blessing in the equation of God. We continue to equate Pi and will we ever understand God's reflection? We are members and participants in the void and a reflection in the knowing of understanding expansions of Heaven and Hell. God bless the heavens for understanding our spheres of contemplation. 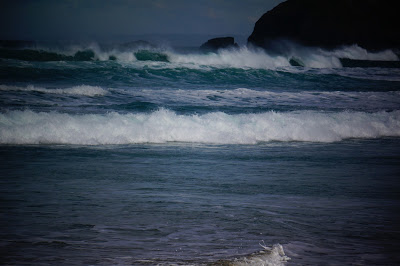 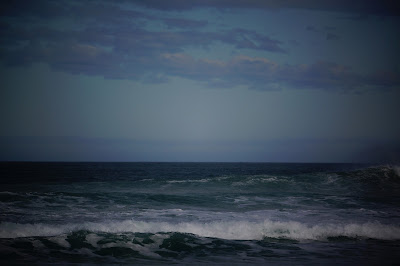 In a conical view of the seven heavens or heavenly abode, there is an inclusion of the planets. The planets are positioned accordingly along the seven spheres of Heaven and the conical reverse or Hell where we are denied reflection. We only know of the nominal Universe from the Solar System with which we live and this includes the stars we are aware of as a reflection of the planets. The planets are placed in view of a cone as though they exist in a black hole but this is simply an optical illusion of an ellipse. A Buddhist view of our energy centre suggests your navel is your energy centre and there is a meditative centre connecting us to energy projecting outwards of the centre. This is according to the Christian view. The Christian view suggests if the body were our Universe, the conical view would start at waist height and project upwards and, downwards, to prevent Sin.  Early Christian writers, theorists and philosophers, spoke of heliocentrism and geocentrism including the whole Heaven. The conical view suggested a cone towards the centre of the Earth and another to include spheres of Heaven above Earth and, this is the view of Christ. Ten, however, is the number nominated for the highest heaven and this suggests three spheres of Heaven exist above, Earth, to include the ether or air, fire and, water. Several literary writers speak about the eternal fire, including Virgil and Dante. The eternal fire did include the centre, in anticipation of the Sun. Various heliocentric models, do suggest, the Sun or the Earth, are the centre of the Universe. The orb, the spheres and the Sun suggest our stomach is Venus. We are in reflection of the moon. Each planet, on its orbit, has a connection to the body, with it really being up to the philosophy, of an individual philosopher where, you would find the centre of the Universe, to be. Are we at the centre of the Universe? 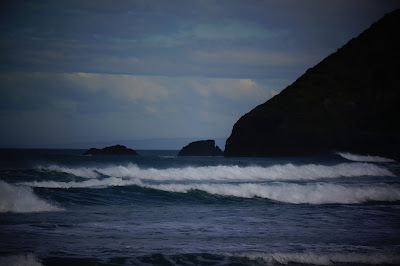 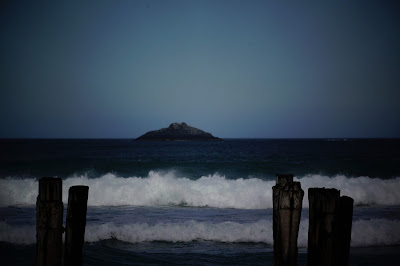 One would wonder if there is a fire in the centre of Earth like the Sun and an access to Paradise as suggested by Dante. Philosophers of old suggested the fiery heavens were above Earth and the celestial fire equalled the ether. Light is reflected daily by the Sun but the stars communicate Heaven. Virgil, suggested, the funeral pyre, in the extraordinary passage of Dido and Aeneas, took the eternal love via the fire or their love affair to Heaven, in an eternal union. Funeral pyres for cremation are still used by certain Asian countries for a similar purpose. The eternal fire was to describe humanism theory in Epicurean literature such as Virgil. A Christian view was held in 1st Century philosophy. A central fire would suggest we could be in reflection of the Sun or the Earth could be the centre of the Universe and with a conical view of Heaven, could reflect our central fire. Enlightenment via transcendentalism would suggest we light the whole Universe in prayer. As we live in the whole heavens and the spherical spheres or planets circulate our Solar System, we are enlightened. We have a spiritual concern in dark matter. Atoms float around in the void of infinite space but need impetus to move or be attracted to one another, in the whole Heaven. We are at the centre of our Solar System and provide light. We reflect Divine light. 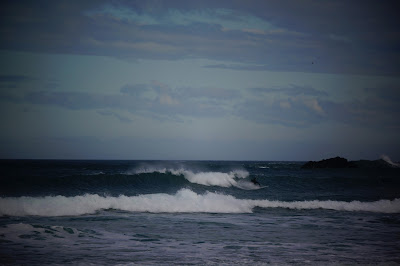 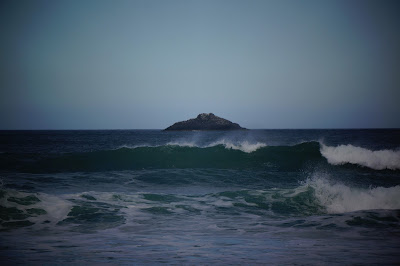