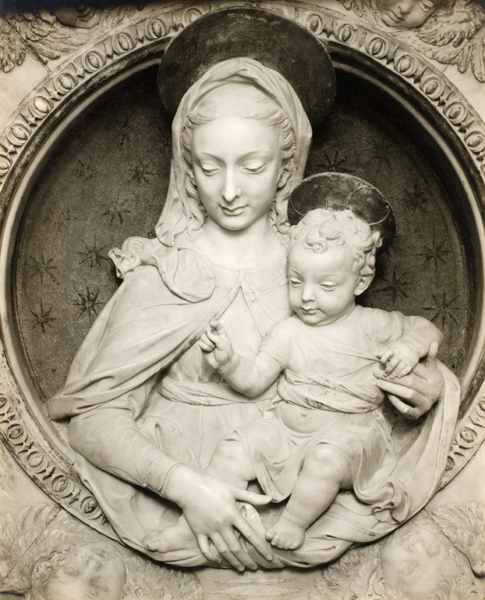 Symbols and stars would be the first symbols we equate with God. There would be a different equation for God with every different symbol we first came across before naming day. There would be no point for any person who does not see God in the stars in heaven to think about God. These symbols are for divine beings on earth to make their own equation with Gods divine house. These symbols would equal something different for every individual on earth and the solar system would be viewed differently from every angle of the planets surface. Whiteness would be something of a different equation to those in different positions according to the solar system. Those born under the star closest to God would see seraphim as the whiteness that surrounds God and those born under other stars may not see God at all. For those with a different idea of what whiteness could mean, they may see the white of a birds back or the milky whiteness of Carrara marble. White light you would imagine permeates out of divine spirits or Gods divine angels and some would be black. Heaven can be seen from earth on a starry night, especially with moonlight. Some people would just see the reflection on water or the streams glistening with a sparkling light and others would see other surfaces reflecting the light. Heaven through the last door would only be accessible to those ancient souls who have the right equation for God. 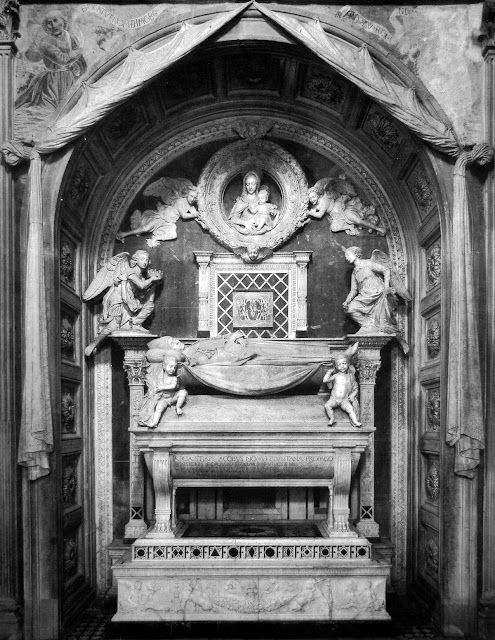