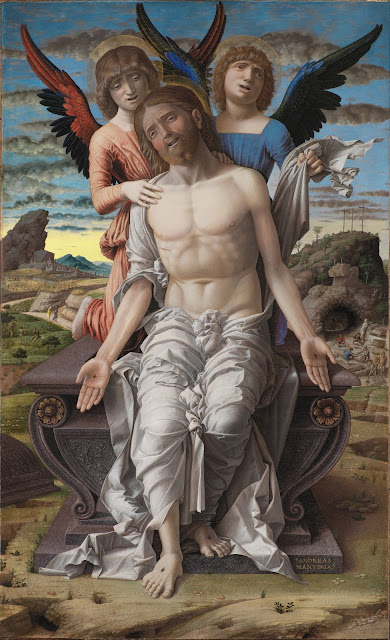 Even the lowest animals of the earthly plateau, do seem to have an ascension towards God but you feel like with plants that grow towards the light, humans also need to be enlightened into being by other fellow humans as well as their own minds and thinking philosophy. Love seems to be the key of a divine message towards a Heaven in thoughts. The Renaissance thinkers took us so close towards Gods divine light with theory, that you feel their angel wings almost began to melt. The beating of wings is often only associated with the passing of the spirit upon death and only those able to ascend without dying an earthly death, would have angelic light able to transcend thinking to God. Such gracing is possibly the most useful light the spirit could obtain and the most beautiful. Although, Desiderio da Settignano did not sculpt winged beings, you feel his presence was angelic and of a golden light. Donatello on the other hand feels closer to earth and more of the heavenly sphere before ascending the nature of our being towards the Holy father. So, Saint John was of a different realm of thinking, almost of the spirit for these two sculptors but one feels the passage to him was through the imagination as well as the spirit, almost existing in divine light, somewhere in our being. 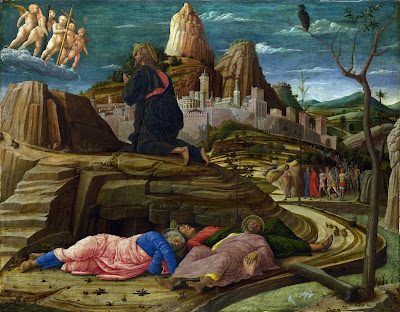