To contemplate is dual facing 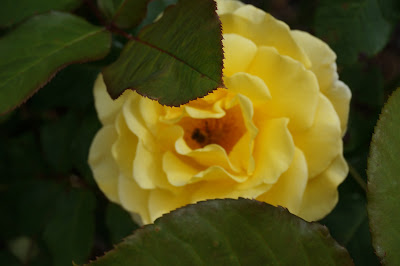 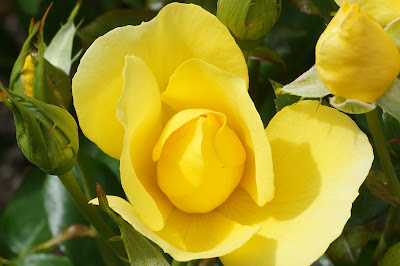 To contemplate is dual facing

In the stars above there is an indication of the movement of the Earth, night becomes day. One would imagine we move and spin on an axis but does the Earth reflect the moon or the Sun. You could imagine all is just an illusion and the fixed stars of heaven reflect the Sun. The gravitational waves would alter our view and a consciousness of the Sun. Space time would alter our view of the stars. If the fixed stars, the fixed Earth and the Sun were still part of our Universe, we would know where we were. In space time or the time it takes for an evolution of the Sun, we have already not existed for several billions of years. Existence is a consciousness and you have to believe in existence to believe you existed at all or God. Existence and ecstatic religious ecstasy are similar in an altered awareness of the self as with an altered emotional experience. God takes you to an experience of a spiritual union with him to help translate the experience into human from God or from the sacred to the divine. A religious ecstasy involving the stars is the experience of Saints entering the desert. The divine equation of the Earth is one we do naturally but if you can imagine on a cloudless night where the stars would shine on Earth this would light our pathway and the ordered pathway we seek. Spiritual ecstasy is euphoric.

A conscious awareness of being is a consciousness. Consciousness and being are one. Euphoria and visions are altered consciousness. Visionary euphoria and spiritual ecstasy are an experience of religious nature. To be taken to God in nature by the stars and taken to your angel is an imprint such as a flower in a book. Euphoria can equal emotional states transporting you to psychological association and an internal joyous experience with the Lord. Choral music can take you to the church. Semiconscious states of being are like a dream or daydream. The subliminal subconscious is our visionary memory bank and where we draw images from in a conscious state. Dreams use the unconscious and are the reflection in the mirror.

The unconscious is how you could explain space-time. A reflection. Space-time is not a reflection in the mirror though as such it is like dual reflection in the mirror so it goes onward into another time almost like another universe. This dual time is an extension. You could probably describe how this extension works by dreaming then waking up and sleepwalking or the subliminal memory collected by the days events reflected on by sleep. Sleep in the brain is a kind of relaxation and to restore the brains activity, we need rest. The kind of relaxation a brain needs is not hard to describe if you were scientifically minded but does include motor neurons and memory to almost reflect. The reflection we see in the mirror is opposite of what people see but getting to the kind of reflection spacetime associates with. If you think of the speed of light and how the eye perceives light you would be getting close to the dual refection and an unconscious understanding. Spiritual projection has a similar function for example, astral traveling in the subliminal unconscious or the semi-dreaming state just before waking or sleeping can take your understanding close to space-time, visions and the visionary, information, needed. Then, if we were to extend our thinking beyond this in a sort of leap of faith get to an understanding of the beginning of the universe and how it started. The zone needed to contemplate is dual facing.