The elves of Santa Claus 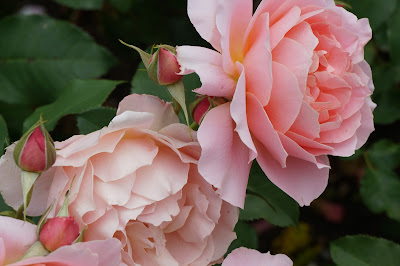 The elves of Santa Claus

Christ is the reason for spiritual ecstasy. The death of Christ was too severe and barbaric. Spiritual ecstasy reaches a peak of pain almost ten inch nails being driven into Christ's body would have made Christ seek the Lord or pass out. Falling unconscious and the passion of Christ is one kind of spiritual ecstasy. Angelic worth is another. Emotional pain is not included. The golden finch is unto thee. Flight is an angelic idea.

Flight travels and is upon us. Feathers lined the way all the way to the churchyard. Angels tend to lead where we follow and birds fly on chattering and twittering to God's music where trees are not always their home. Flying on overhead as the day draws to a close and sometimes getting rowdy trying to vie for a position in scarce trees or empty lined rooftops and buildings, nooks and crannies. Angels are of a different worth and tend not to notice us flying on by as if God's divine ascension was not part of our realm, none too human none the less and we fly off with thoughts and are pierced with the golden arrow. Angels do have ecstatic reasons for knowing us. Flying with the angel of every note we hear their ascension through their music. Music is their every being transcended. Candles are lit for the night service and sculptures like people sleep on. Stars twinkle above and the Saint lives on for another day. 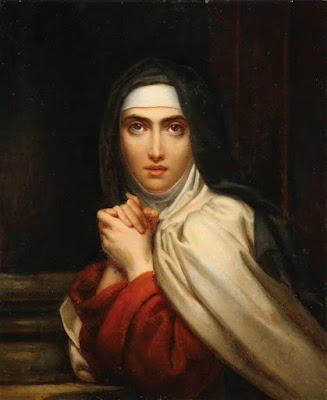 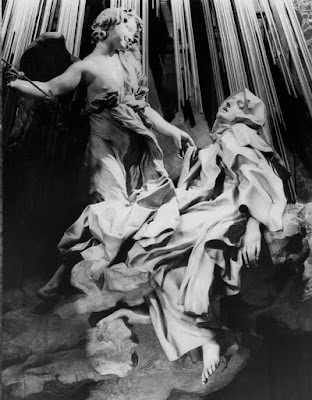 You wonder what sculptures think when they sleep.

Sleeping is something artworks tend to enter and the subliminal unconscious is the realm obtained by artist's imagination. The unconscious. We sleep and dream of another future. God takes you sailing into the consciousness of the brain and we dream. The resting, of the mind is needed by God, otherwise it is a bit noisy in heaven. Angels chatter away to God, organising your future like the elves of Santa Claus.