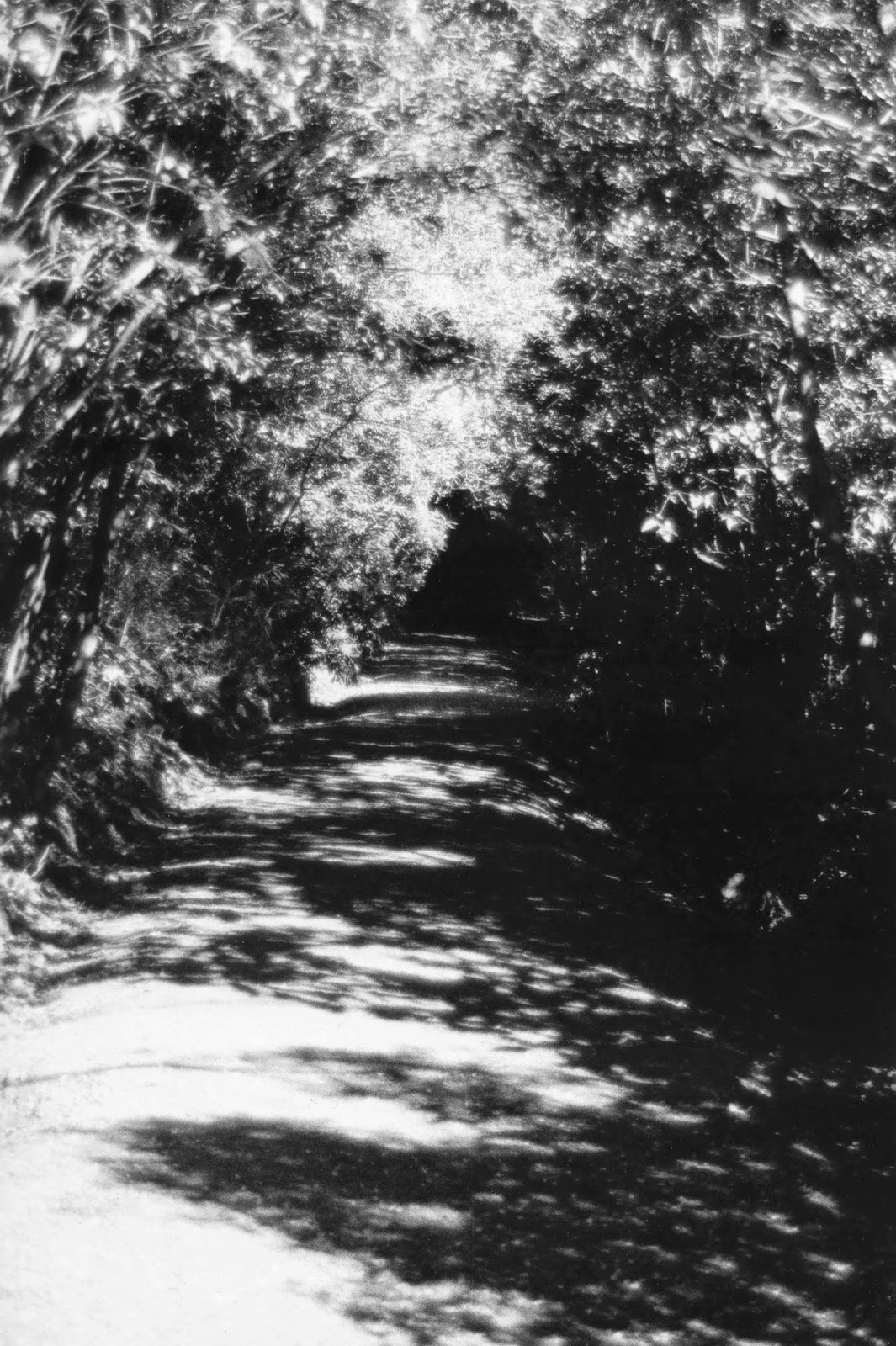 Giorgione presented The Tempest, c. 1508, a painting about temporal love. A pastoral setting for the maiden in arms, the Virgin is blessed with French cloth to suggest her newly maiden status. A St. John like figure stands there in period costume looking like a shepherd but probably the boatman carrying the newlywed. This is an allegorical painting or genre painting communicating in metaphor about almost pseudo mythological themes and quasi-religious ideals. A woman of society would not be allowed in society until the firstborn was of the babe so, would definitely not be bathing by the stream, this almost appears like an allegorical blessing. God is the tempest or appears as a lightening storm in the background with a stork on the roof suggesting a baby in the house has been born. We have allegorical architecture in the background suggesting Venice. The bridge in the backdrop would also be significant and the walled garden setting with an ancient Roman theme. Our fair maiden looks at the viewer like a Venus on the newly made bed and we almost feel the newly Virgin has company.