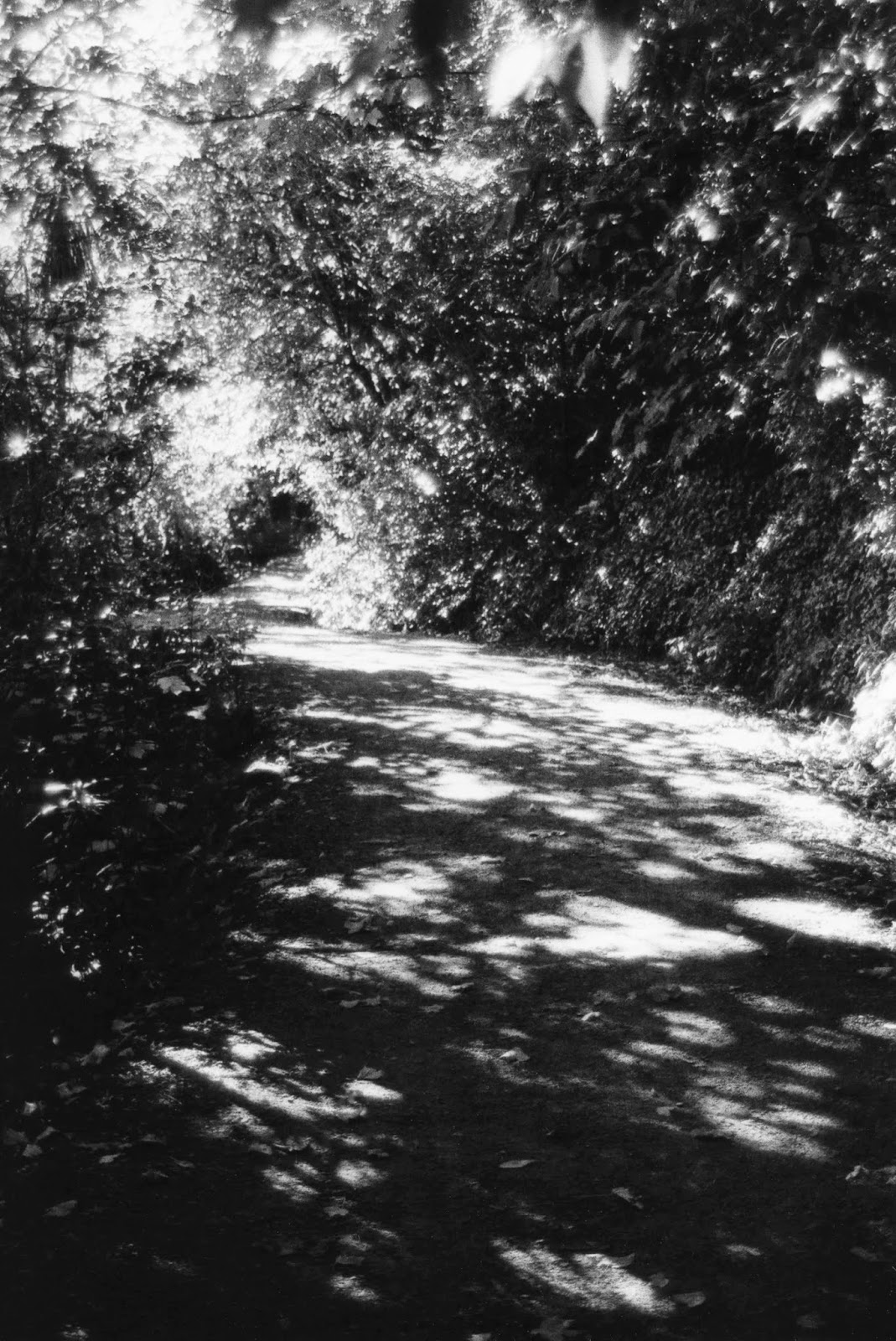 Other maps such as the Tabula Peutingeriana appear as a strange distorted heart map and an early spiritual map to follow, almost the pattern of the stars in your heart reflected in the garden or the edge of the forest, the rivers and early pathways or routes. The current scroll transcribed by a monk in Colmar during the 13th Century is a revised copy of the 4th to 5th Century original. This spiritual highway appears like a map for current readers to take to heart as is the will of God and try and interpret a revised understanding of where God has taken us via the angels to a new light, a continued equation of philosophy in the garden of love. What is the new role for deep philosophy that has been taken to heart differently over the history of time and whose garden do we tenant now? Monasteries and their libraries are still there to visit but modern day philosophers would be using everything that is currently at their disposal. You feel God still wants us to question the cosmos and why he exists in the garden of love in our hearts, a map to follow.