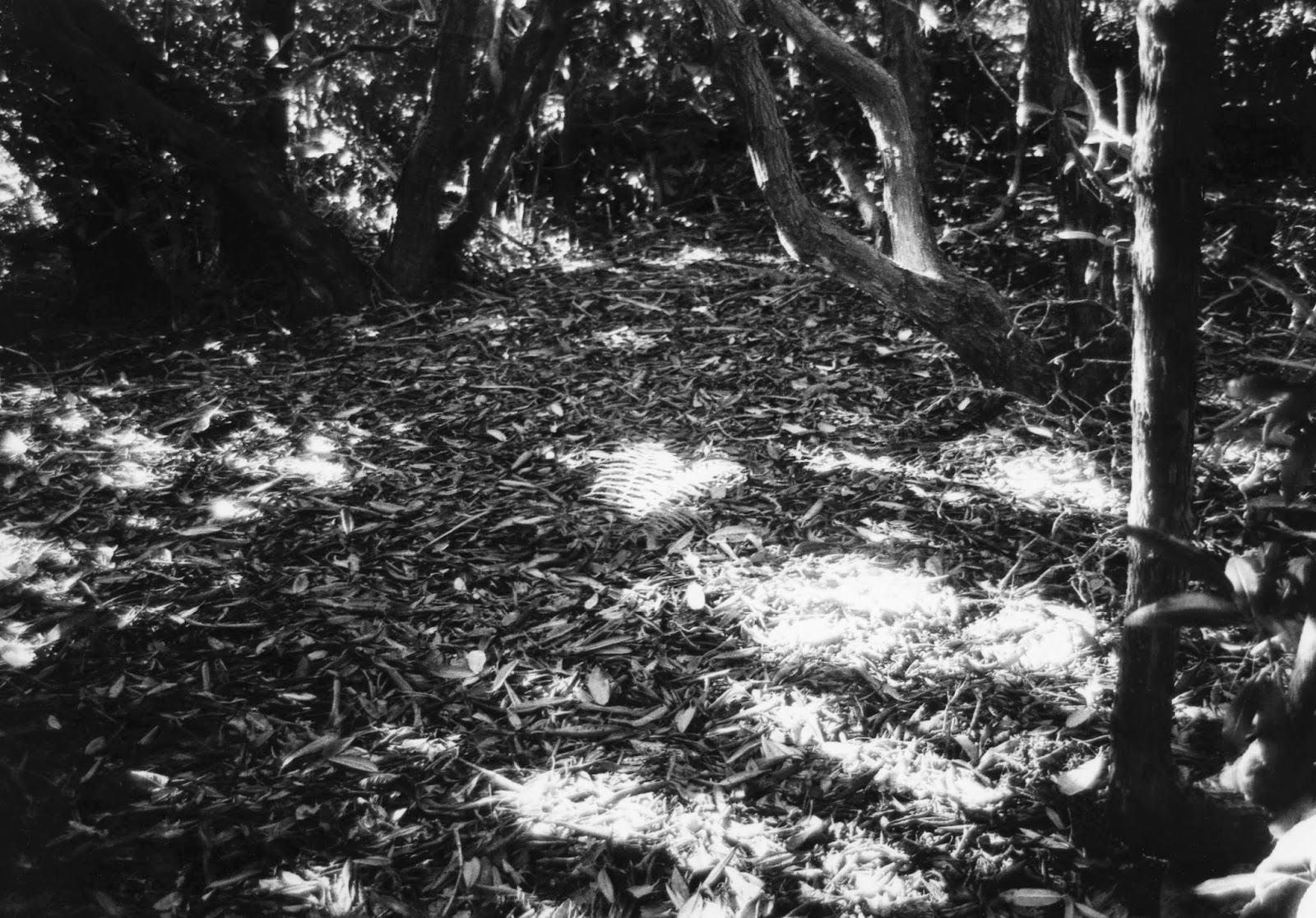 A Jain Cosmological Map from about 1890 exists in Washington DC, Library of Congress.
This extraordinary cross of the rivers represents ancient mythology from as far back as Ancient Egypt on the Mahabharata plains where the moveable city is something akin to the Garden of Eden. Several mystical treatises would be lost from philosophy but not from the heart. Travelling through India you almost feel culturally inept. Several beautiful palaces still exist in ancient townships that have an aura of some bygone era and remnants of the gods they worship are in every temple, festivals attribute their fame and popularity. Festivals of the four rivers that cross the Ganges, thank you Lord Ganesha, I honor you with sweets. The temple is the heart.