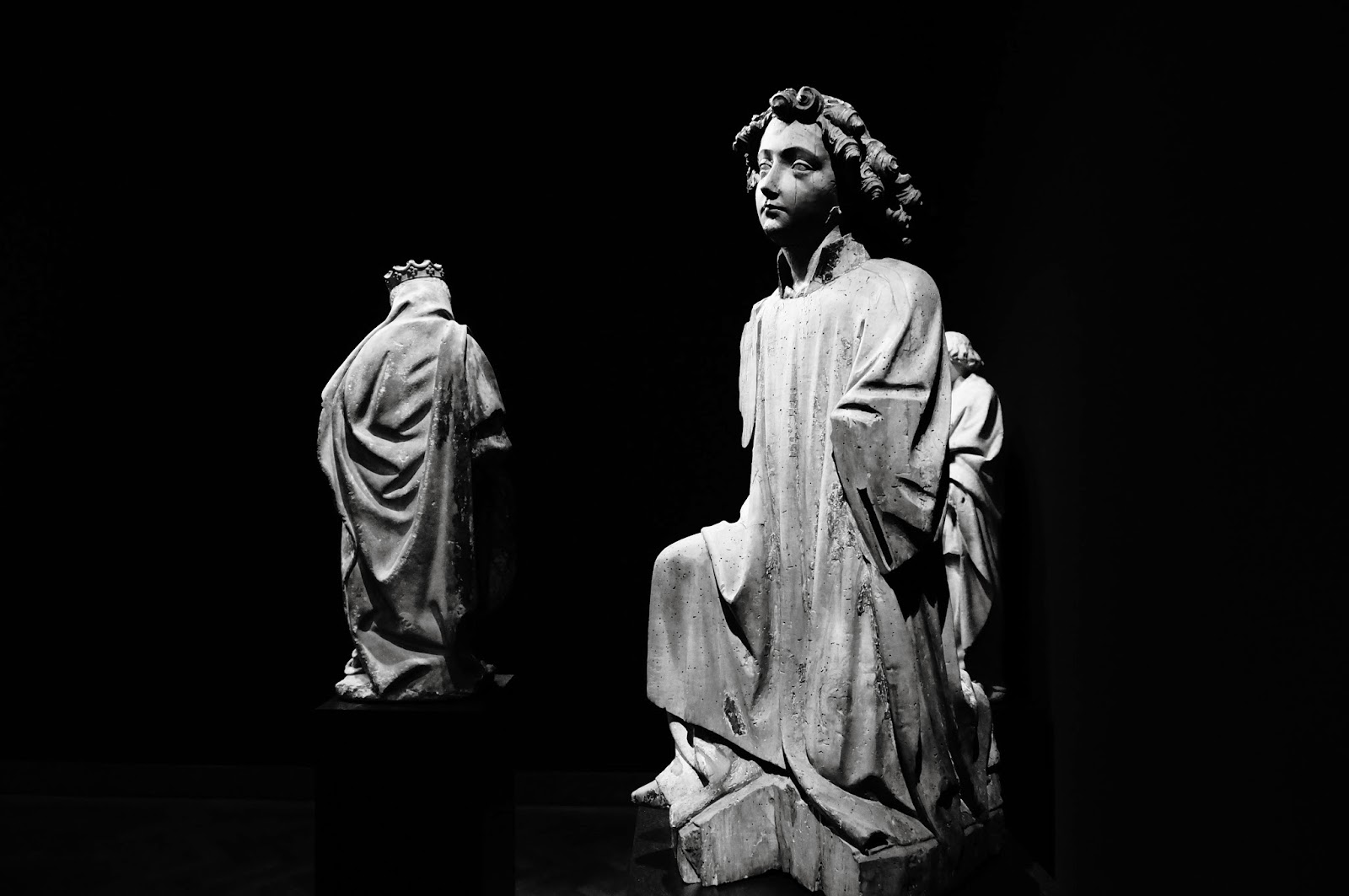 In the beginning of Christianity there were philosophy astronomy blessers who had to bless their sanctum. This scared some of the local people who lived near by. God had to be failed by the locals and the philosophy had to be found by early Christian philosophers. This equation would equal something like mapping charts of the stars. This would not happen out in landscape, although they may have taken notes, happening an office to draw a map. This could have been misconstrued by unknowledgeable citizens, as something anti Christian. Not sacred charts to be used for future generations to equate the position of the earth with the birth of Christ. Very early civilizations also had heartfelt understanding of the stars. They were extremely important messages from God for them too. They charted the stars with ready philosophy but equalled a ready pattern on their home. This can still be observed where ready spiritual homes exist. 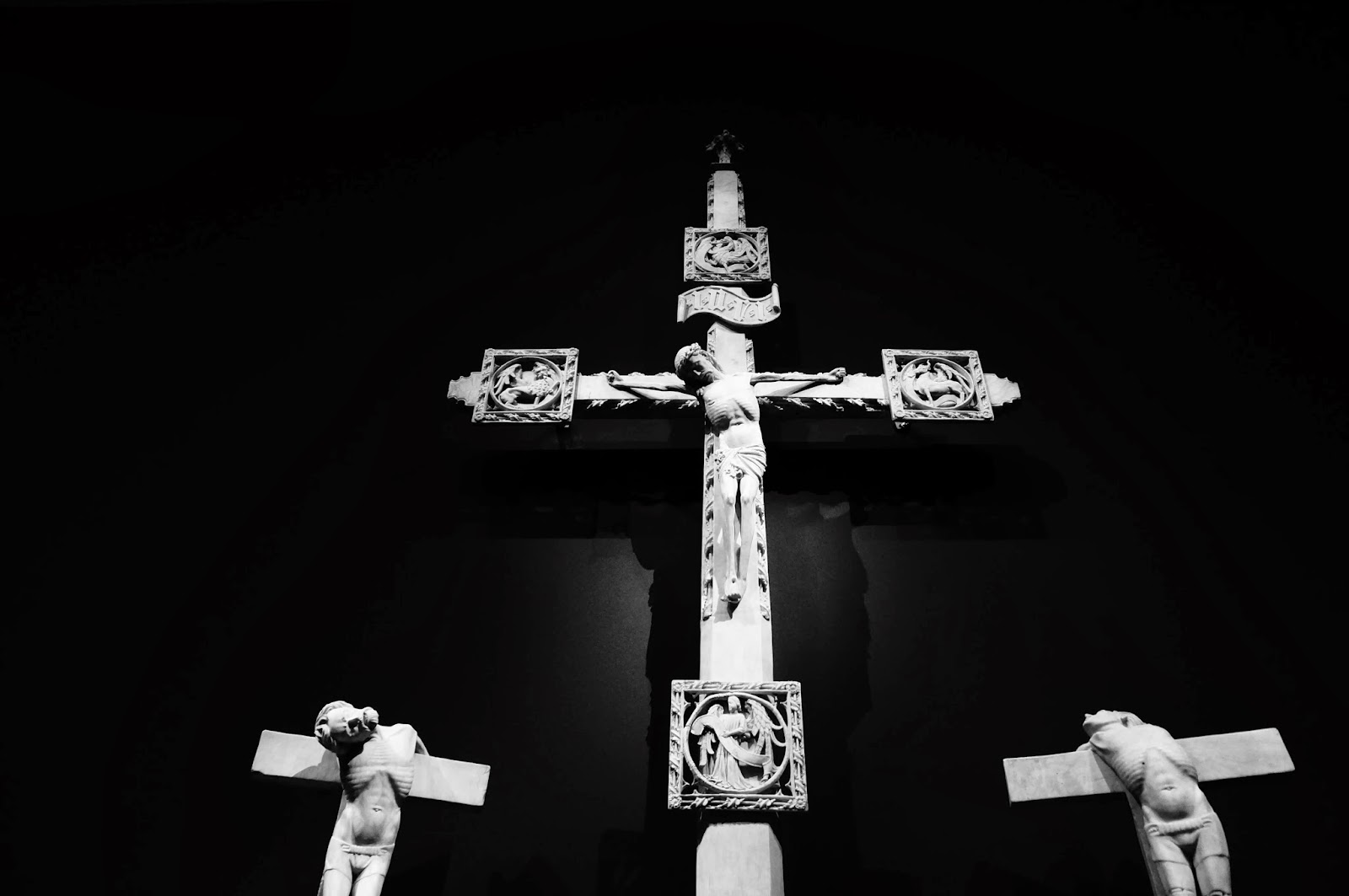