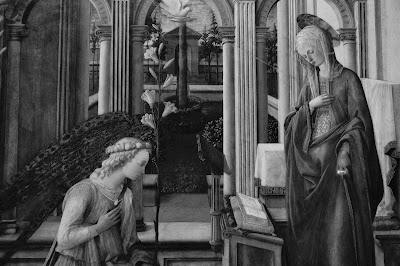 For some reason, I am reminded of Medardo Rosso here. Thinking with his oeuvre of work, like Settignano, Medardo Rosso also mainly made sculptures of small children and a goddess with child. Probably because of his Italian background coming from somewhere like Venice and being completely a fright for most other Italians where he started his practice, he then moved to France. The Italians would have philosophy and thinking he was a representation of the god Vulcan for doing his own casting would have experienced nothing other terror in his breath. Living where he did there would have been German bloodlines from former invasions. So, instead of being an enormous ogre, he would have been as gentle as a pussycat. This would scare the women around the village because looks can be deceiving. The representation of his worth would be the incredible experimentation. This would remind you of Luca della Robbia as well as Settignano. 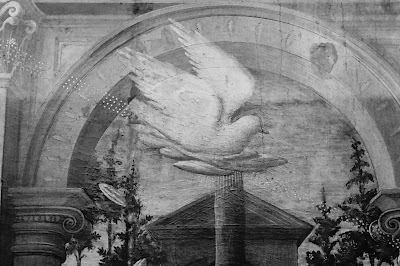