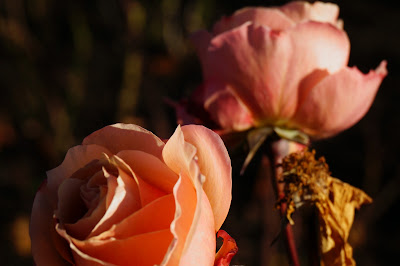 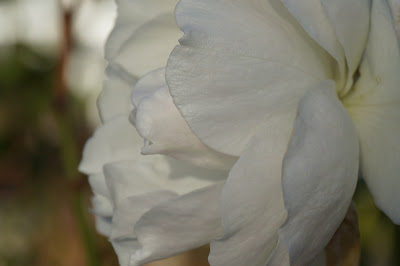 One wonders about the times of the Baroque movement and why such highly grandiose work was met with any kind of darkness. The Saint Cecilia (1599-1600) sculpture by Stefano Maderno from the Baroque was an intellectual concern where classical Greek and Roman literature was a popular subject. The high drama of Early Greek literature and philosophical writing of early Roman emperors could give an indication. Greek and Roman myths also seem to be a very well established theme of an educated class in High Renaissance as still is the case in Western culture. However, the romantic ideal of Hellenistic literature is expressed in a visual form. Later, Bernini surpassed the style and in favour of patronage took the 'romantic ideal' of Hellenism to heights. The funeral monument of Blessed Ludovica Albertoni in a church down the road is high testament to Bernini's Baroque style. Music of the Baroque was not central to Rome.

Themes of the mythology of ancient Greek and Roman times flourished more in the musical field of the Baroque. We have a difference in tonality and Hellenistic philosophy put to music becomes highly intellectualised to listen to. The new music of known composers like Vivaldi was more familiar to a Venetian audience and Florence was another centre for music in Baroque, Italy. The music of our patron saint to music, Saint Cecilia, was even more prevalent than the visual arts. Tonality put to music from the stars speaks again of our mortality. Nature at its best is the sound. The instruments of the day give such a wooded resonance you imagine they give the trees transcribed an annotation. The harpsichord is almost the running stream through a wooded forest. Heaven is however in the voice. Operatic voice seems to be born of an emotion and we are made more aware of the taste of a very floral Baroque. The sculpture flows. 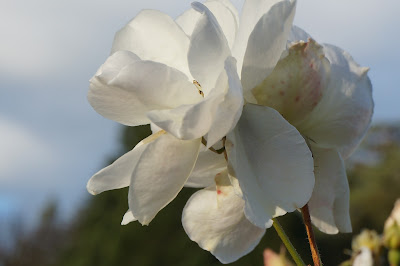 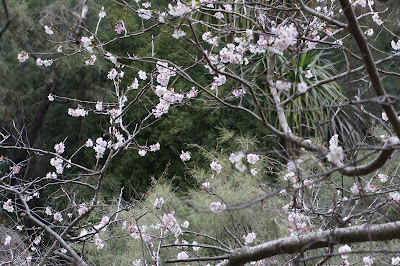