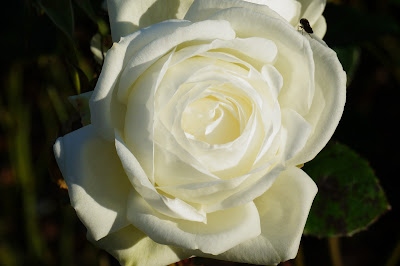 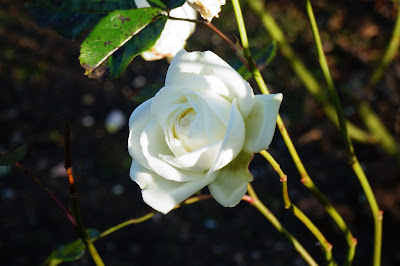 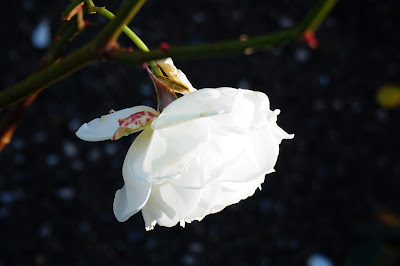 The Baroque style of Saint Cecilia is also represented in a late Bernini sculpture Blessed Ludovica Albertoni at the San Francesco a Ripa a block away in a church down the street from the 5th Century church of San Cecilia in Trastevere. The exuberant, floral style of the subject matter is typical of the day in 17th Century Rome and both sculptures are quite well known in art history books. The small Baroque, Saint Cecilia, sculpture by Stefano Maderno is exquisite in the representation of the Saint. The high drama of the subject is reflective of Virgilian literature and the classical Hellenistic revival of ideals being emulated in Baroque Europe in the 17th Century where early Greek and Roman mythology were common subjects in art. Philosophers mythologize whereas art historians speculate and tend to almost be like scientists probing with contestable theories with little known factual information. However, artists appear to be caught up in the mythology and mystery to spur the imagination. Stefano Maderno apparently sculpted the actual body of Saint Cecilia, an uncorrupted corpse.

We go into ideas about early gods and the beginnings of Western culture, here and realise the crossover of mythologies of Ancient Greek and Roman myths set in the time of the bible or some two thousand years ago are very familiar to the native legends of New Zealand and Australia. Although, the stories are similar appear to refer to campsite stories familiar to how the early Hellenistic philosophers and storytellers communicated their writing, etched away in stone blocks. You wonder if at some point ships have sailed by the South Pacific donating early Old Testament bibles or the stories were known in the stars from a similar time given the language difference. Perhaps, the myths and stories of the South Pacific were told down through storytelling from generation to generation because although, similar to Ancient Greek or Roman legends are not the same. The high drama of the Baroque art of Bernini and Stefano Maderno similarly reflects classical Hellenistic themes through, 17th Century, eyes.

Speculative theories aside music is written in the stars for hearts to annotate. Saints and graced composers from the sky hear the music. Some people believe graced forms of angels are here amongst us from the heavens. Listening to the music would make you feel a higher order is involved. We rise up to the cosmography annotating our way with star maps of the sky. Saint Cecilia heard the music. 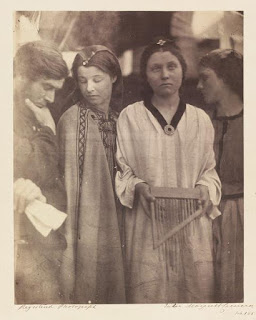