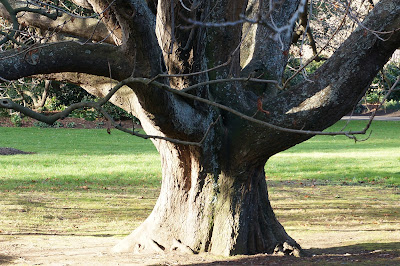 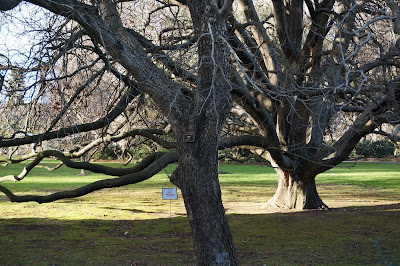 Centuries of old had us hear the music and see the light of God. You can imagine traveling in space and encountering pockets of energy like the unexplained showers of meteorites, almost attracted to them through sound waves and a gravitational pull. Some forms of energy would be sucking you down towards them and although, not anti-Christian towards God, would be an experience better described by Eastern religion, a re-birthing in a sense, not simply the life and death issues of Western concern. If you think in a cosmological way about black holes and their purpose we are entering the imagination. God has a beginning and an end or the entrance of a vortex as with maelstroms of ideas. If you imagine anything we know in nature such as tornados, cyclones or maelstroms, out at sea, the destruction of the energy caused by their occurrence is negative however, energy harnessed. You almost feel like the beginning of world, the universe and all the fixed stars in heaven, could have been the result of being spat out the end of a black hole. If we then try to think of something a little more positive as with the introduction of music or sound waves, we are at the best concert you may have ever seen and floating around the universe like the Earth orbits the Sun. Timing is the key and I think when we realize how simple all the mysteries of the universe should be and take it back to yourself as an example you almost go mad. Time is the essence but timing is something music tells us. Saint Cecilia heard the music. 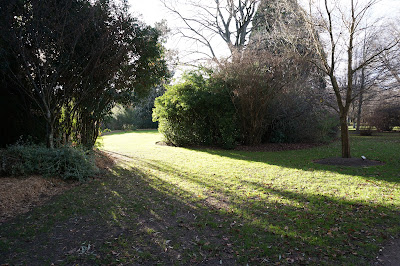 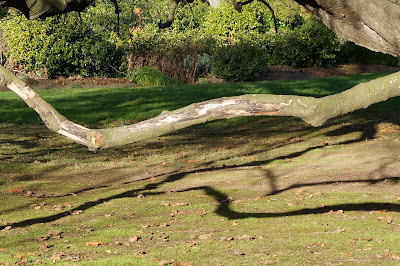