New galaxies through the Milky Way 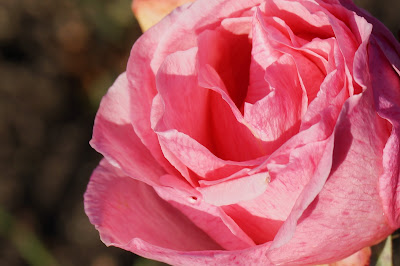 New  galaxies through the Milky Way

Stars fell from the sky into the sea like meteorites and planets from another lining of the planets in the sky. And the the music of gurgling was heard after a time as with water going down the drain. All the water from the oceans and all the gods and rivers and sea thought it was the end of the world but a deafening sound was heard and the Sun came closer and closer. Although, the Earth was not inhabited at this stage forms of previous life could be noticed with intense music being heard in pockets of sound like a mirage of the wind but wind no longer existed on the planet. The planet seemed to get hotter and hotter but then drifted off just at the last moment to circulate the Sun on a different revolution to form new galaxies through the Milky Way.