There was a green forever green 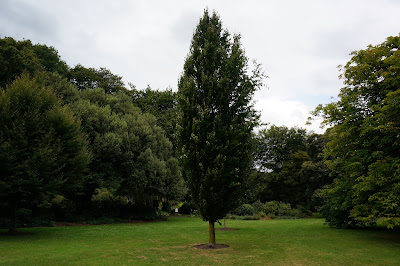 There was a green forever green

One life on the day of the Lord is the life to lead but when our life became one with life itself we were one. Time and space-time are similar. Three and one make the equation needed. Space-time is loosely associated with black holes and the void but also with gravitation. An understanding of gravitation would explain space-time but simply looking at a tree would give you the same information. We walked, there were trees and I entered my forest. 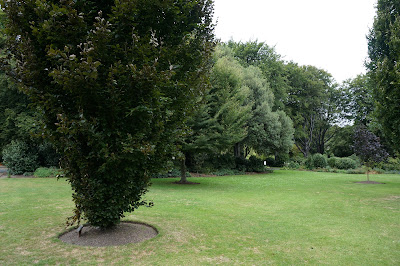 Books are that of God. We are one. One with God, trees. There are forests and forests sing with the birds. Birds fly like trees in the wind. Universes of trees have trees and you may wonder. Wondering and wandering amongst the trees has you walk on by in a tree sort of way. Trees walking, crawling around their roots with wind in mind has you blowing around with the leaves and sometimes you may find wildlife or a home to cats. Cats climbing trees and running all over the branches have you thinking of your library where cats also climb into the bookshelves. Roman cats, cats wanting you to think about themselves and books on Rome. You find you have fallen asleep and wake up to find your cat on your lap and you were reading Stoic philosophy. Ah, Rome and its memories. 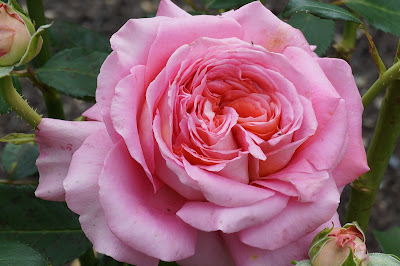 Daphne had entered her forest. Down the stream there were several other nymphs but you could not ever see them during the day. At night when the stars were bright occasionally as though via some some kind of visionary experience of the trees nymphs would fly up to the stars and back to experience a god. Gods floated around as though entering their own realm a very sacred realm in the forest and stars answered back by shining and circling in a ring of stars Saints may see. The moon quite often shone down on the stream and the water god would bury his head and encourage the nymphs to sleep all day. Arriving at dusk back in their stream on the odd occasion God would send the nymphs back into the forest. Gods rampant for marriage of naked water nymphs pursued them but the water gods quite often could not agree. Daphne was one such nymph as described by the pursuit of Apollo in a metamorphoses. Tree she became and it was a becoming. Evergreens are here to tell the story. 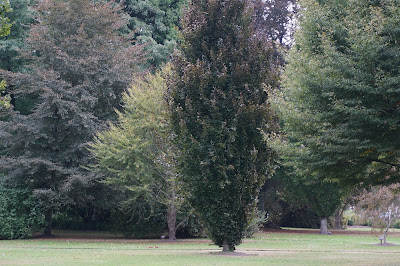 The story is green with flowers smelling so fragrant. Nymphs of tumble and roll, roll and tumble, smelling by the stream by day, so fragrant. Passers by see nothing other than trees and the odd Daphne bush. They shuffle along as though you may not notice and a glimpse and trees are running, walking, strolling but you just imagined it. As if through some strange dream and caught up in the magic you realize it is all the literature you are reading. Reading and reading cats crawl onto your lap and purr gently away. Another, shuffle and trees appear to grow in your lounge suit through the window and you are charged with energy as if drinking Midori. Green in concept and forever green. The pans played along the river. There was a green forever green.