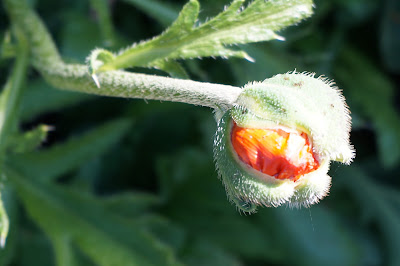 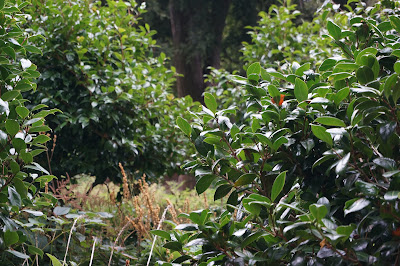 Universes away, the trees walked.

Dinosaurs were frequent in the forest. Space-time was a general and well known theory by then and from another planet well observed, the forests were being known by god and former gods gone by.

Adam and Eve were well known in a scripture called the bible but it was from another planet  inhabited by another race of human beings. There is dual reflection in the Universe and this includes plant life. Plant life was well formed in outer space several years before Earth was created but then again. The Earth was created in a time unknown to human beings in some time in advance of any time space-time refers to or after the human race and the Earth had disappeared in the Universe for the third time of its expansion. After, the third time of its expansion, Earth will disappear into what is not known in a word to describe it but like the beginning of the void. Infinite time is a thing well known and discussed in philosophy but the atomic theory of being need not be discussed for we are, and we were one with the Lord on the day of the Lord, above.

The journey of the Holy Spirit includes the forest of imaginings from afar. Dinosaurs more than likely came to Earth after we did or we would not know of their existence. In the theory of space-time plants are well known. In the forest of imaginings I walked and walked and found walking a way to observe all the information God had tried to explain. Plants existed before human beings in general theory. Space-time is continuous and Christianity has explained the space between Earth and the Sun including the three planets. Walking through the forest does explain the same order in chaos theory or when the birds laid the seed. Birds flew that day through the forest.

Trees and their roots acknowledged people walking along the forest floor by dropping their leaves. Seasonally the forest does not change. Warmer temperatures have less water for varying varieties of trees and accommodating the change have walked their way closer to rivers and streams, curling their roots all the way there. Plant life sprouts elsewhere. Stars fall down from the sky and make the earth and then, plants appeared from the cosmos. God said one. One spirit is the way forward for God. One world is the world we live in but one day of the Lord is the day to look forward to. One day, one world.