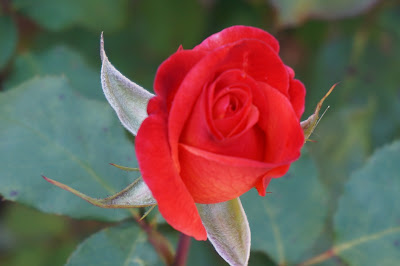 Angels with wings appeared. Surrounding me. We were in heaven that day on the day of angels. Transported. A haven for angels is the sky. Universes of stars tell us of their presence but planets away with the stars communicate with the forest. Angels wings are known to exist in museums nominating the gods and water nymphs of the forest. Occasionally, branches were known to appear to be growing out of statues and covered and surrounded sculptures like they were in a forest. Trees surrounded statues like angels and grew as if revealing the mythology of the heavens and the sky, astronomically. Daphne, Diana and the huntress maid have forests and trees in mind. Light flickering as you walked by had you remember forests and walking. Galloping through, horses and beasts of another kind were jeweled with encrusted reins and maidens ran by with flowers in their hair. A book sent by an angel was the idea in mind. Daphne's roots dirtied the floor.

Branches enveloped the staircase and down into the storey, below. Neglect is a very sad thing but happily overgrown, Daphne felt at home in the greenery and leafy surrounds of the forest allowed to grow through the imagination. Green thoughts are happy ones in the universe of the plant world.

Gods and god sit happily contemplating the Earth, up there in the sky and a little watery on the mind, occasionally even teary eyed with joy with heat showers in Autumn rain, contemplate all the workings of plant life. Communicating away as if through sunshine beaming down on their world they often beam down on ideas, once thought. A garden of ideas at best is very well established in a godly way and thought is a major pastime in the clouds. Ideas drift across.

A monster of an idea for monsters raged the clouds in the equinox of the skies and celestial patterns were observed on very well lit starry nights, beasts were seen and on one side of the world it was Autumn while on the other it was Spring. Monsters, monstrous are quite often an idea and there I found myself on the lower storey contemplating Bernini. 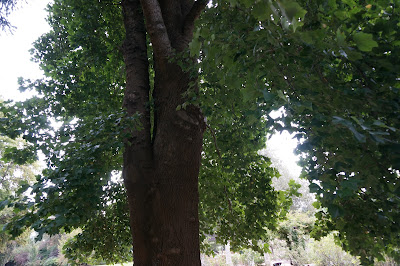