We remain the same 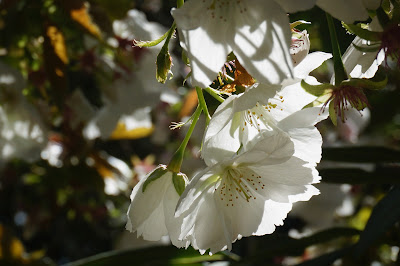 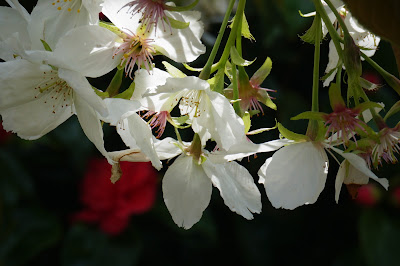 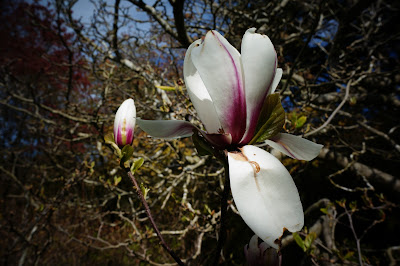 We remain the same

The Sun is the Earth and the moon. We are the Sun and we are for we are fire. Fire is the Sun. Sun is for the Earth. We are the Earth for the Sun. When we were, we were orange and red and we are for the colour. Moons and Sun and love our moon but we are one with love and the clouds. Clouds move forward across the Sun but we see the moon. We are beautiful for the Sun. The colour of the moon is orange on full moon, night but we love ourselves in the Sun. Summer is the equinox for the Sun to rise in front of the moon. Stars dance for God but we dance for the one we love, in the sky and the equinox. God shows us the fiery patterns in our heart and the indication. We are one with God in the dance. The dance of piano notes across the sky is an indication of music and sound. Sound is the notes.

Fire is the purpose for God in the sky. When the universe was created there was a sound but we have not heard the sound, yet. The sound will be deafening like the sound of earthquakes. The earth plates shift occasional and all sorts of activity occur like earthquakes and volcanic activity under the sea or in mountains, under the earth. They call it hell underneath the Earth for sinners but really the activity of rock would be a natural planetary, thing or described by the activity of the Sun. The activity of the Sun is predominately unknown to humans but you could imagine there would be similar equations with atomic interpretations of the void to be useful to physics. We know of the gasses and oil deposits and how to gauge the age of fossil activity and this provides a memory. Substance with physics and chemistry is almost opposed to our notion of time for we do not exist at all in the general scheme of the universe and its history of substance. We are the equation but chance had a play for that very sound we are never allowed to hear but will not experience. There is an order in chance and this is the universe. Changing is something the universe has never done, funnily enough. How peculiarly we remain the same. 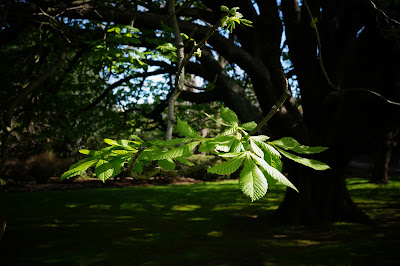 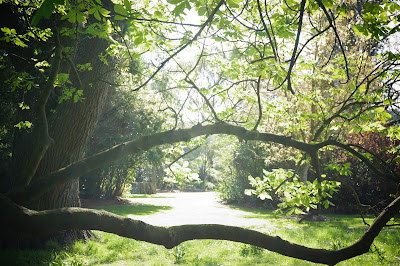 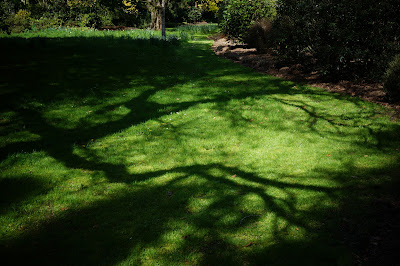