The garden is the memory of our selves 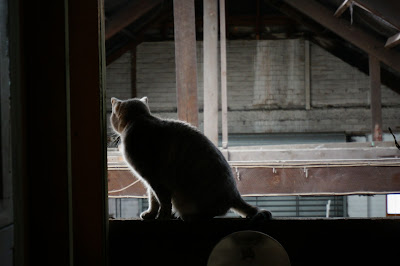 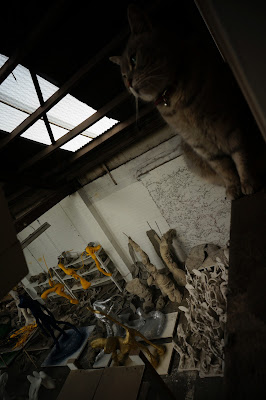 The garden is the memory of our selves

In the heart there is fire. Fire tells us of the angelic realms closest to God. The angelic realms of God are closest to the Sun. Light is in the fire but also the ether and is of a similar substance.The Sun has flames leaping and in continual burning but would be of another substance similar to flames. I am sometimes afraid the Earth we know is the Sun and when atomic energy expands to reach the centre from meteorites and asteroids that hit the Earth to create water will then create fire and we will burn like the Sun as a planet. The Earth's surface will become hot and I am talking in the projected future at the end of the world as we know it or sometime before or after the human race. An eternity in the knowing is not anything God will allow. However, infinity is as far as God will take us to his understanding of immortality. The fire god in the mountain is Vulcan. All the mountains were made at the creation of the world with the streams and rivers to follow. Molten rock. Are we the fire? We are the universe and if only we knew the energy of the Sun. We are at the centre of the universe for the universe is at the centre of every cell. 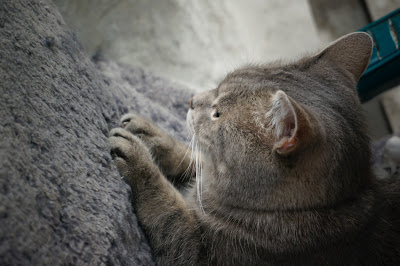 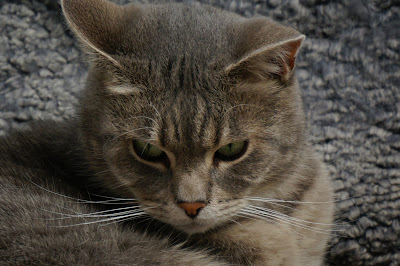 The Sun at the centre of the universe is the heliocentric view of Christianity. Fire is the light of the Sun but its gas is a form of atomic energy not familiar to Earth. Sound and light are in play and as though the dance of stars in the universe could affect energy and the distance of the Sun, we see. We see God as though a fire. Atomic energy is as though it is a fire. Fire becomes the void as though a black hole and this why in effect we do not see the Sun. The Sun works within a conical way like two cones accessing the energy from the centre of the Earth. We are in effect the energy of the Sun, its fire, its memory and its spirit. We fly in spirit, off with the angels in contemplation of the Sun. The birds teach us how to fly, we follow and they fly in the sky. We follow only in contemplation while here on Earth and God sings their tune to our ears so we understand the realms of heaven are on Earth for God and the gods. The garden is the memory of our selves. 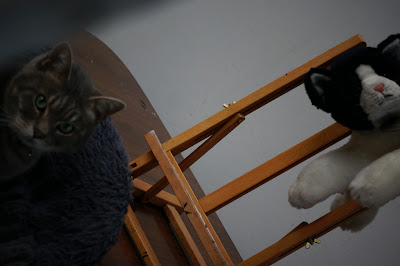 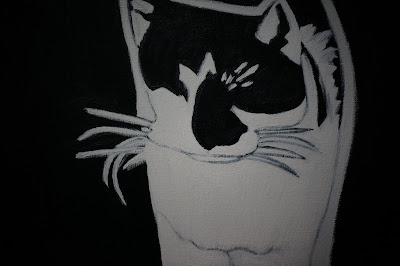