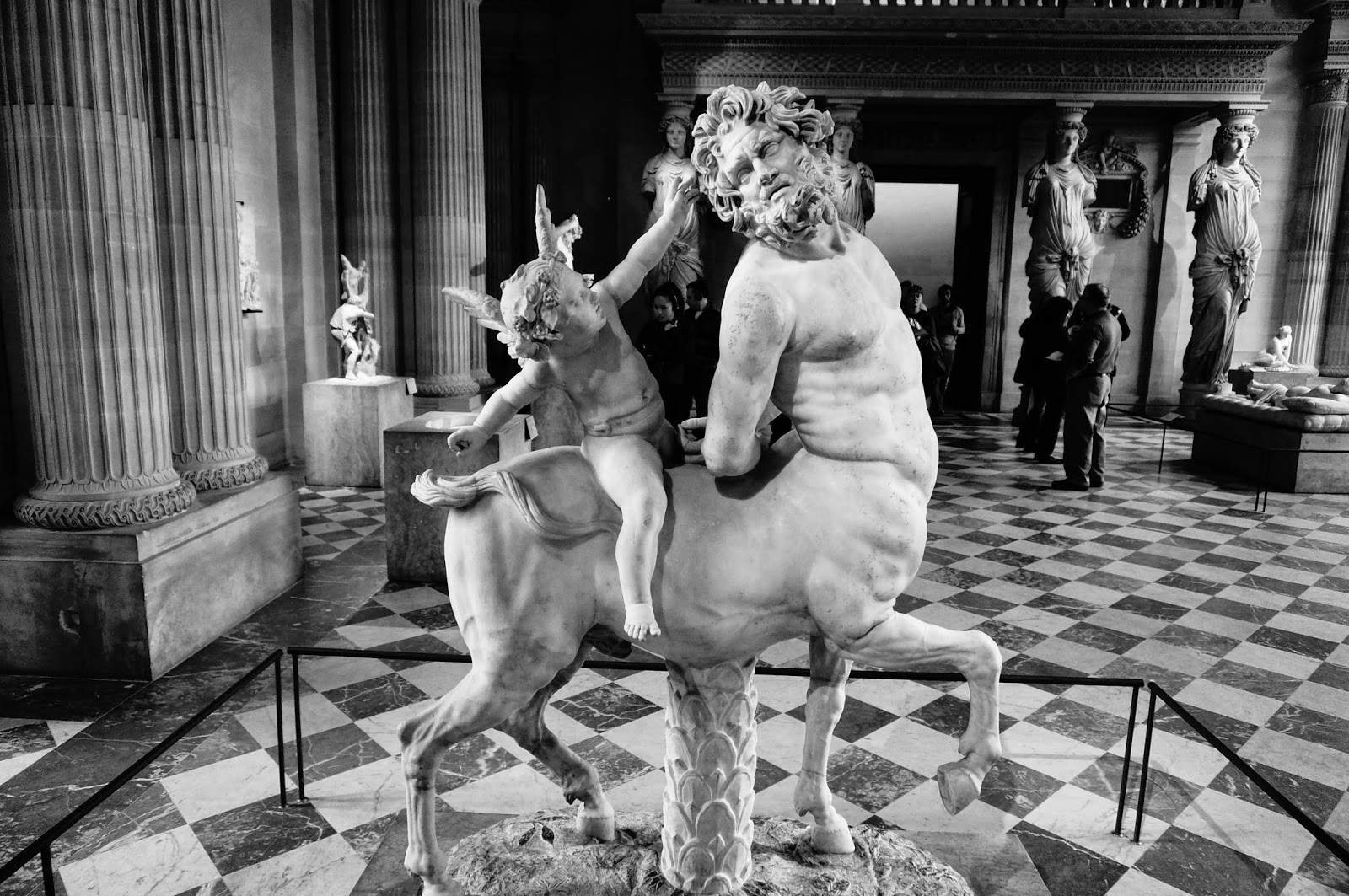 Antonello da Messina gave us as if by angel wing, The Dead Christ supported by an Angel, c. 1475-1476, now housed in the Prado Museum in Spain. Magnificently painted with human rendering Christ is surrounded in the Virgin's veil and the angel is mourning the passing of his spirit to Heaven, the angel has a divine golden cloth around her chest to support her heart from his human element. The divine angel was sent by God to ascend Christ to happiness. The earthly grief on the ground from his passing spirit would make anyone weep. Her ascendency to God is nominated in the Holy divine colours of ascension via her wings and death is contemplated by the presence of a skull in the left hand corner of the painting while the view of a pristine understanding of Jerusalem because of Christianity flanks the right. Unfortunately other remnants of the crucifixion litter the ground. This was a contemplation of the 1st Century of Christianity, when Christ was born. The painting makes me weep from sadness. 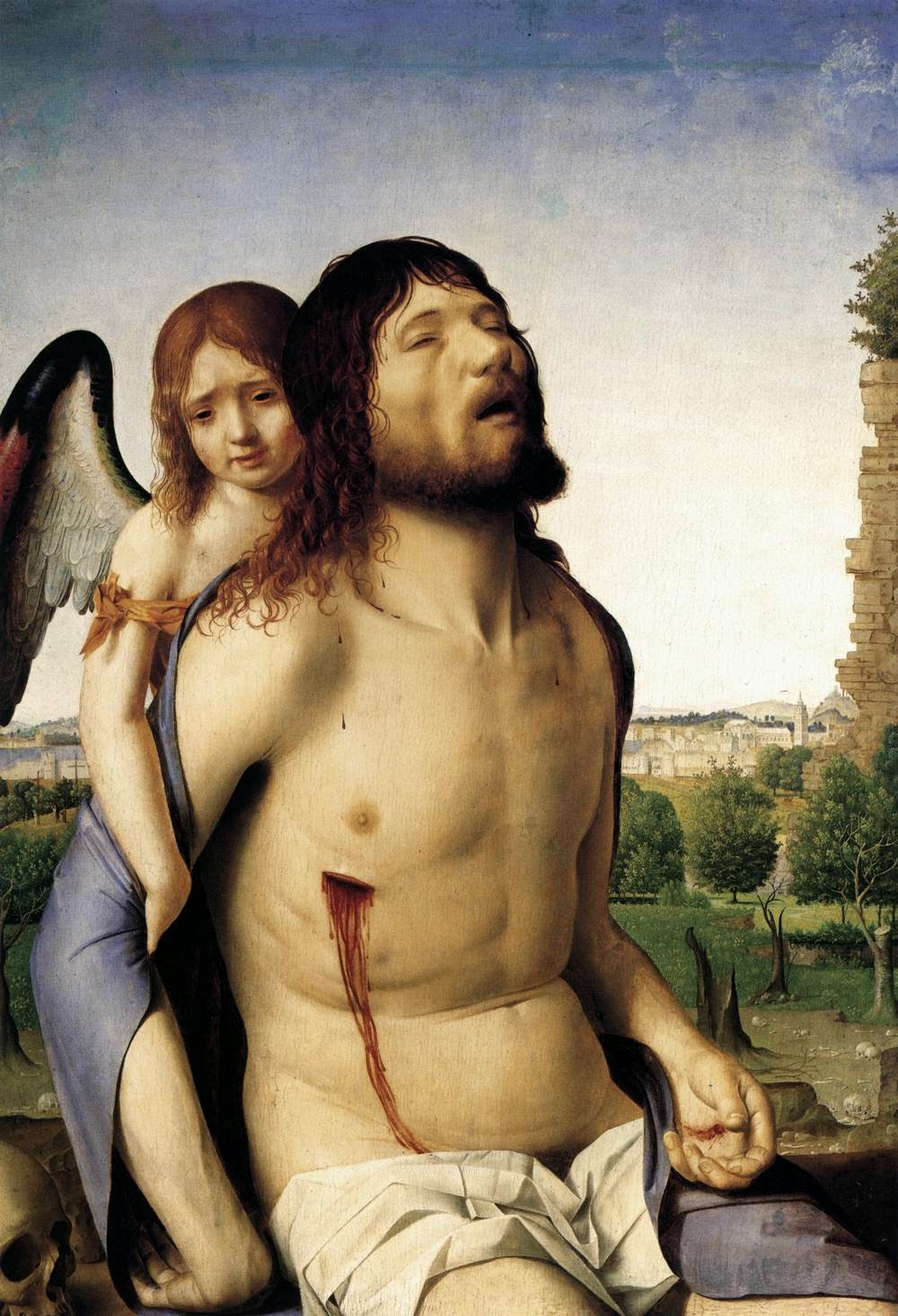 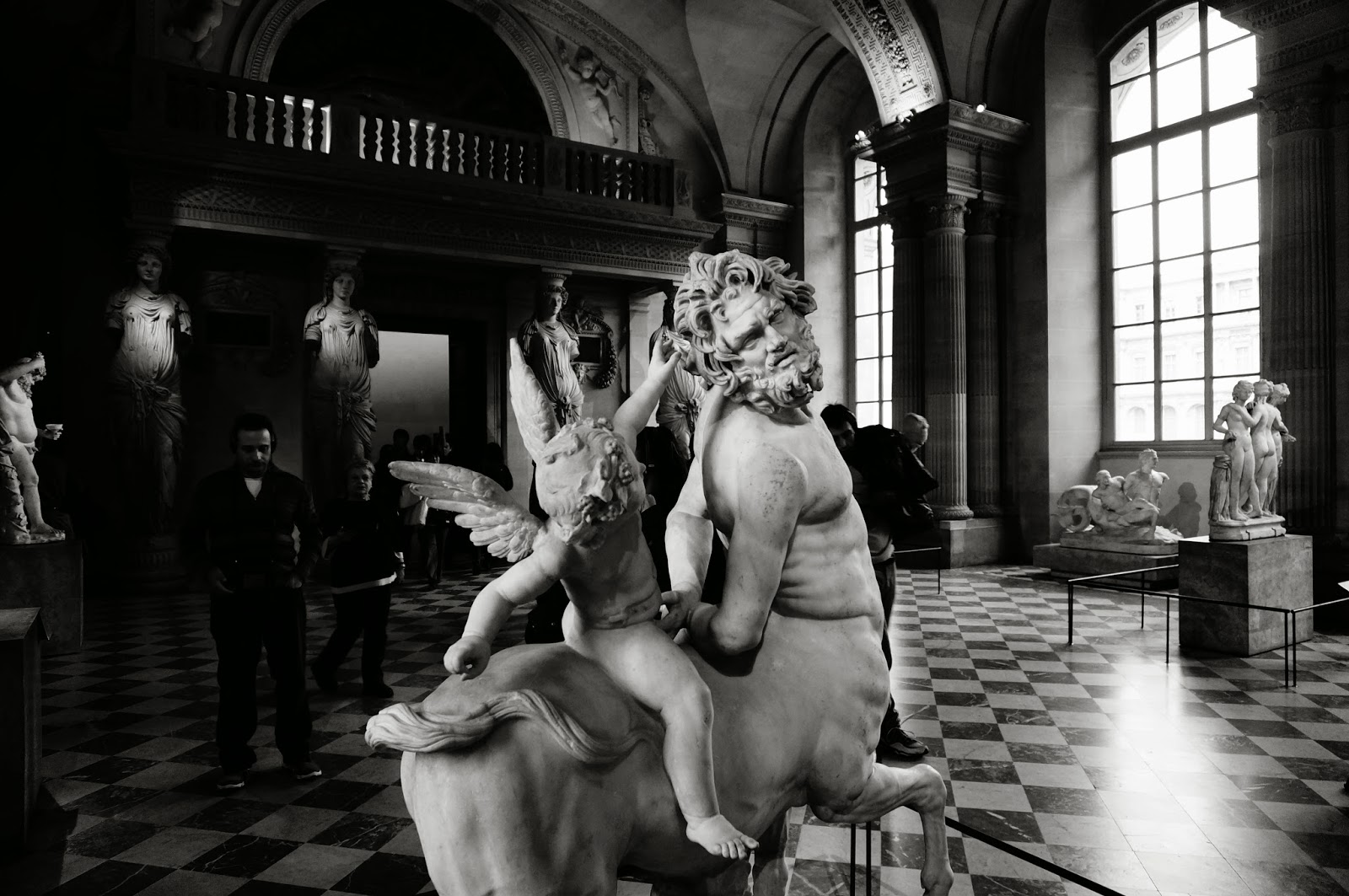