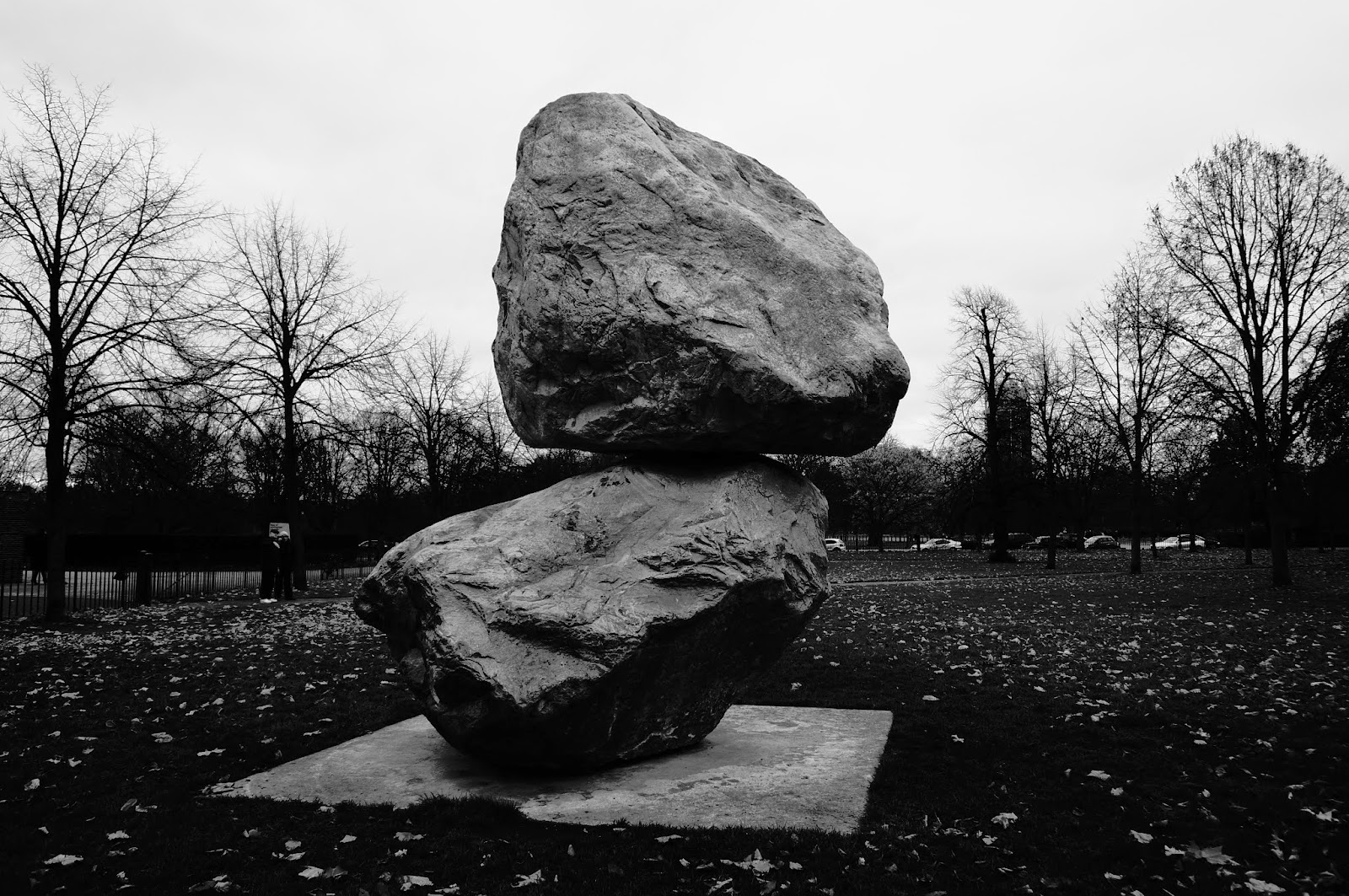 Peter Fischli and David Weiss had on offer their post humorous abstraction series from 1981-2006, a collaboration starting in 1979, at the Venice art Biennale, in Venice, Italy, called Suddenly this Overview. This series of unfired clay sculptures had been exhibited previously in London, 2006. You feel a strange affinity with their banal sense of humour, apparently communicating "unimportant events in the history of mankind", according to the late David Weiss. One does get a sense of a communication before work of their daily ascension. Other artworks of the Fischli/Weiss team included their pet cat, drinking a bowl of milk on video so the everyday appears to have meaning. These crazy unfired sculptures do not suggest anything other than popular themes gone awry or their special understanding unto God of the human being and how they are affected by general reading. Peter Fischli, on the other hand takes us to "the swamp and the simultaneity of these things". We have on offer in the Venice exhibition a small sculpture of a now realized larger version of the banality and the tourist with Rock On Top of Another, with the London garden project. 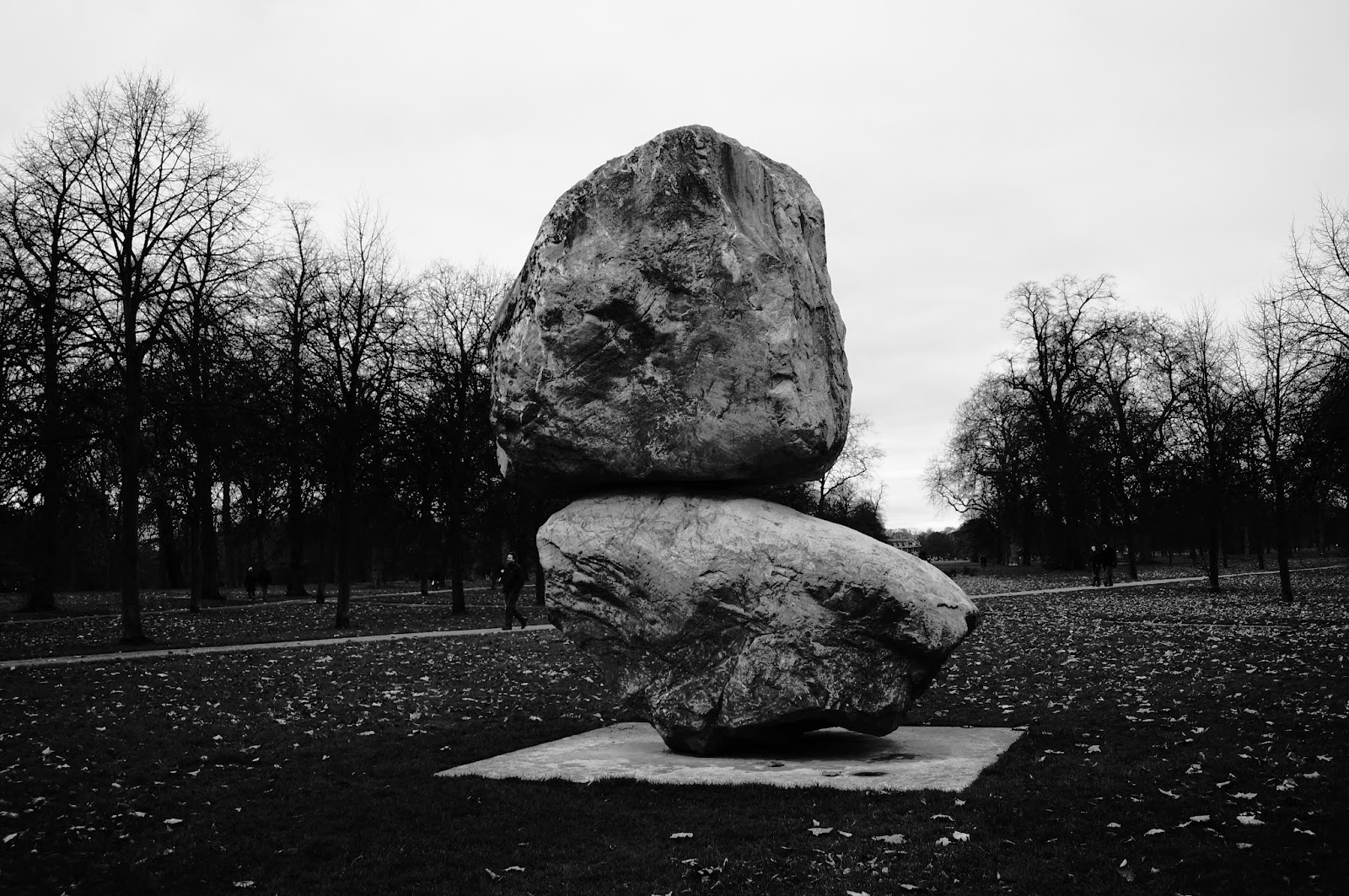