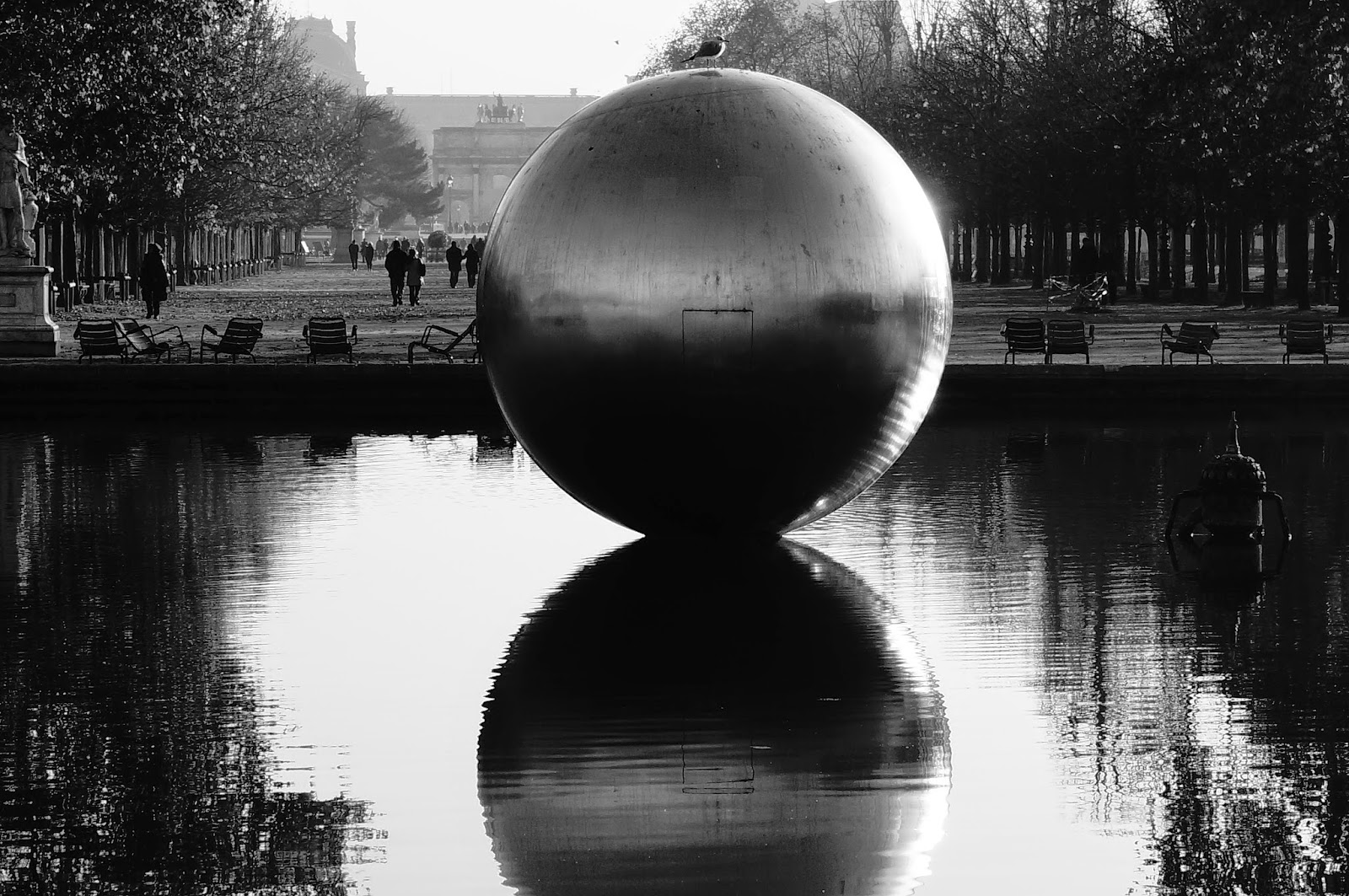 Leonardo da Vinci made several versions of The Virgin of the Rocks. This painting has one version in the Louvre Museum and another in the National Gallery in London, the Paris version appears more of an equation of the goddess. The plant life in the garden of the heart is better resolved in the Louvre version and almost feels clumsy in the National Gallery version as though finished off by his students. The grotto of the cave talks about the cavern of the heart, this is nominated in the Louvre painting by the beauty of the goddess. We also notice the child in the foreground who has represented Christ in other paintings and always appears to have the wrong perspective, this could be a representation of the artist as the divine element. With the London version you feel this rendition could simply be a student copy of the master, Leonardo da Vinci. The Louvre painting is a far more satisfying offering to the goddess. All the indications of the hands appear to represent Christ, especially the raised hand of the Virgin as though in protection. 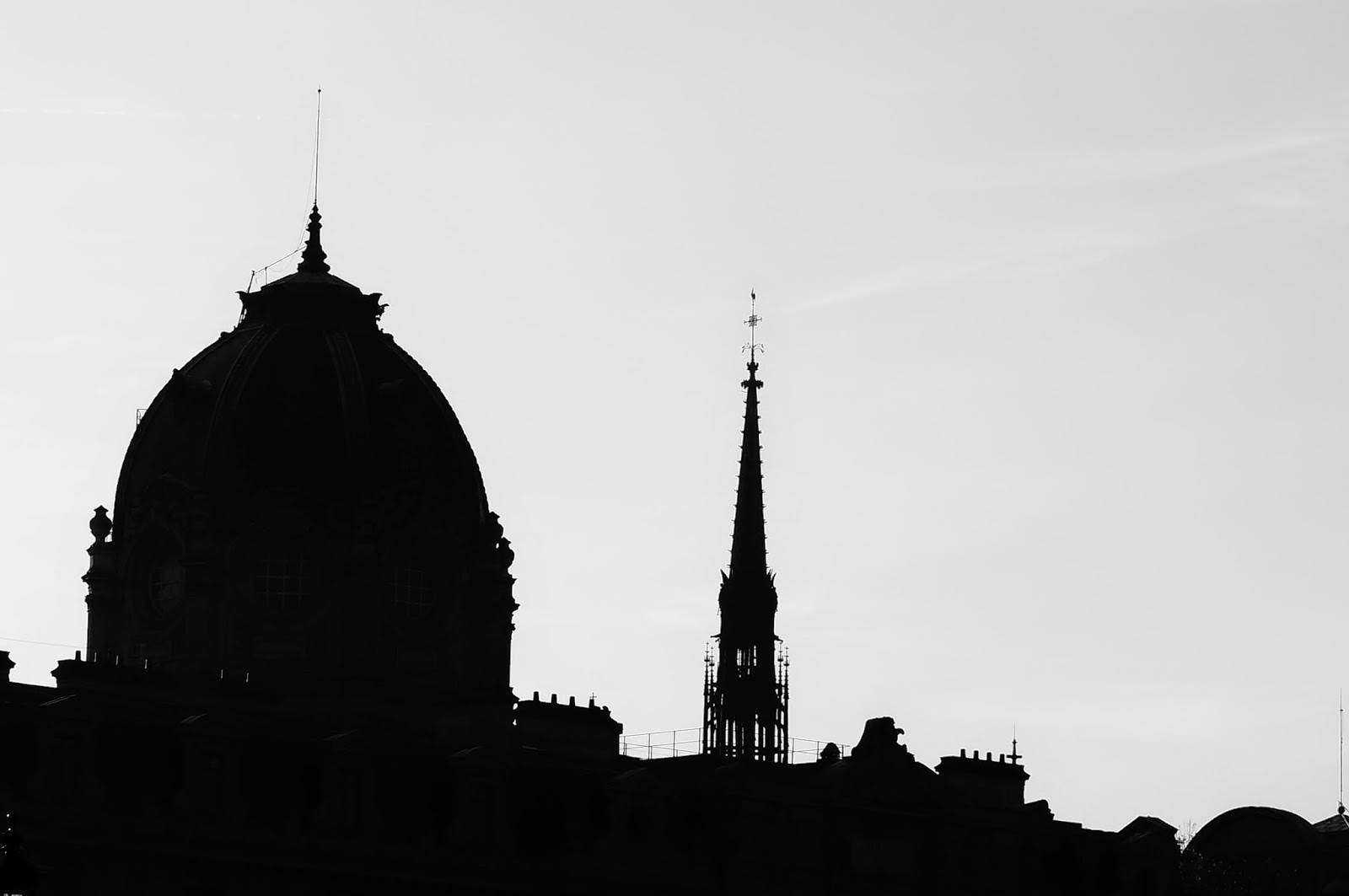