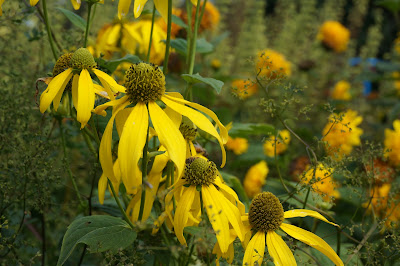 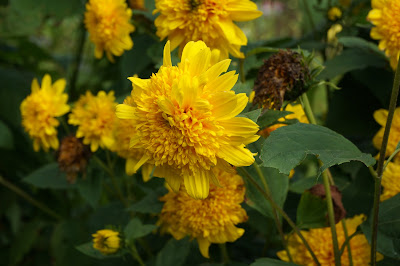 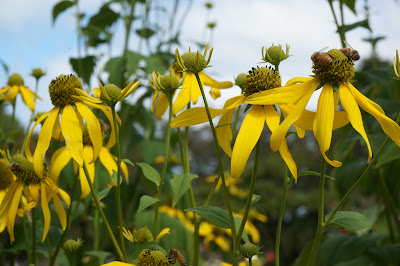 Fly through the air like birds. Angels are birds in the trees, flying. Flying with the angels we feel are already their tree, and their tree is firmly rooted to the ground. Angels predominately are not seen to fly. Flying and angels take you past flying. The clouds. Clouds are flying with them but angels frequent the earth. Earth and angels. Earth angels fly. Angels fly out of the earth at night and go mystically along their star path, hook a right then travel to heaven. Angels walk on feet and fly all around us we do not see them, cats see them at night, with infrared eyes.

Flowers of another worth could do the same. Flowers.

Oh, angels. Usually have cat names. Angels move to and fro for very specific purpose, unknown to us. We are not angels or even their worth. Angels describe their worth.

Describing your worth could be a difficult task. One feels one is, for humans and humans alike. So, if you ask the cat what you are worth, they will look at your lap, their bed and close their eyes. Are you worth their love? Cats keep you company and speak your language. Looking out at the hills with the light hitting certain spots in pools of light you feel the place is fantastical and not of this world. Enchanted by something supernatural cats only tend to speak to their own. You imagine them talking to other cats and honing the neighbourhood looking for cats. Voices start telling you of the towns concern but maybe you just imagined it via the angels. Ghosts seem to curl all around the leaves, talking and spinning in whirlpools like some other kind of entity.

Walking along, one day, seeing an illuminated hill, in a break in the clouds, I thought god was showing the spot as your wildest imagination takes you, for my sculptures to reside on a nearby hill. The cosmography of ideas. I thought god must be joking with me giving me the indication of the stars to be communicated on the ground in big, fantastical, monsters, gods and any reference I could obtain from the library. Other cultures were given visions before, of the end of the world but maybe their world ended. We are here in a beginning time to refer to the planets and the starry lineup. Worlds ended, whole cultures and treasure was found at the bottom of the sea only to wash ashore. People had to leave, leave in a hurry or simply met rough seas. Empires tumbled and were found like whole cities in the ocean. Oceans rising.

Drawing, sculpting, digging images out of sacks and concrete. Sewing up concrete and sacking. Sculpting in stone was challenging, hard work, labour intensive but digging out fossils with sediment rock from the bottom of the sea. Digging out images with steel and concrete, floppy, messy and images created themselves out of the sacking. The concrete animals and forms led to animals formed, monstrous gods and the sea, they galloped over stars at night reflecting the water, reflecting in dreams. Materialised. In reflection of the water, the mountains created themselves, reflecting the zodiacs, star patters and the planets, comets of another name, then, London came. We were drawing, left-handed. Months went by.