Heaven is our relationship to the moon 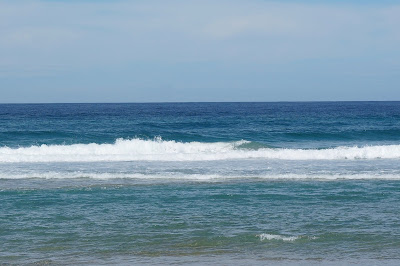 Heaven is our relationship to the moon

Time is the expansion of the moon. The moon waxes and wanes but the expansion of form we can imagine like plants humans become a form that bloats and develops and like an expansion of time or an implosion we become form. An explosion would make us fall apart and perhaps eventually this is what happens, we disintegrate. Time must be the key but our understanding of time is minimal. Space-time could explain atomic theory but the reversal of time is something we understand from growing like a tree or flower but with the expansion of our own form into a human being from a single cell we almost balloon into shape. I imagine exploding into a shape would be messy and not contained and you wonder at the end of time, when there will not be much left of us, what human beings and Earth will look like. Will the Earth look like the moon and will there no longer be water? When you think about space and beyond the moon, water does not seem to be something space would be about or needed. Meteorites causing water is a strange idea and you wonder why, we are programmed for our mortality. Do we become water or air or another substance? The end of the world you could imagine may not be a pretty sight but will it be mayhem or as vacant as the moon's surface. The beginning of time is our answer but why is it our question? If only we knew what it was to be human and our mortality. You feel god gave us the garden to be immortal but we bit the apple. Is the fruit of the garden our knowledge and a metaphor for immortality? In the development of form we are but are not. However, in relationship to the moon we are the garden and we are watered like a plant. Maybe there is some significance of water and we are probably similar to meteorites or rock in that we become another substance. To grow and expand, we disintegrate, only to become immortal.

The world must have been receding and the general devastation or the planet causing end time would be like mortality or our death. When was the beginning of the end of the world and why did it have to end? Perhaps with our mortality we understand an end and generally crumble and disintegrate to nothing but become spirit. You wonder if the gods are ever unhappy about their immortality. When time begins we are at an end so, to become nothing is where time begins. We are nothing to God but we are god's mortality and his immortality is our moon. Moons may exist in number. Our mortality is our Earth but crumbles like stars and you feel the earth in its beginning materialised out of all the other planets. We are the earth and the sky and the water. The beginning of time had planets form and was an exiting time among the stars. Young solar systems seemed to develop. Planets and the heavens were made at the beginning of time.

At the beginning of time the moons were made, too and our relationship with the moon involves cats. Cats are maybe from another universe but do not tell them. Cats in worship of the moon are similar to us, in that human beings also are awake at night to see the moon and do sleep through half of the evening. We arise at dawn. Are we celebrating the Sun of the moon?

Heaven is our relationship to the moon. 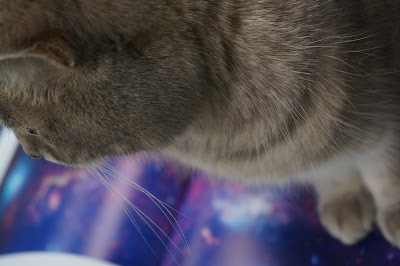