An expansion of time 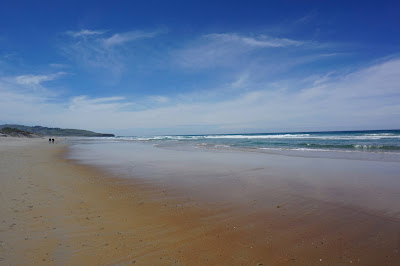 An expansion of time

In our relationship to the moon we are space. Space is the void. The immortality of space and the void is god. God and the stars could equal the moon. The moon is immortality and we are the face of the moon. Our mortality is space, too. We were placed in god's divine garden immortal to reach mortality but are god. Our mortality is to die but in doing so we become immortal we become spirit only to become soul. Angels would tell but the moon would disagree. The moon looked at through a telescope is full of craters and a surface looking like once water covered the moon. We equate the moon to Earth until it looks like an Earth to us and could have been similar once perhaps we are from the moon if the moon is not Earth itself. Had we thought about space-time with early telescopes? Well sort of. The Christian view of Earth was the Earth was either flat or round given how strange it is to travel in an aeroplane you feel the dimensions of the Earth may be hard to fully understand. If we were to equate space-time to travelling on an aeroplane as a microcosm of the macrocosm, this could explain our understanding. If the birds are to donate the seed the world seems flat and to bend with time. Time is explained with waves of sound for the speed of light is faster than the speed of sound. Birds are aerodynamic and we seem to have wanted to imitate them but cannot we do not currently have aero-dynamism or can fly but may have once. Getting back to the immortality of the soul and our relationship to the moon our relationship is to the Sun and the centre of the Earth and this could explain space-time if you were to consider the human being. For example, the human being develops into a form. The form multiplies and is in an expansion of time. 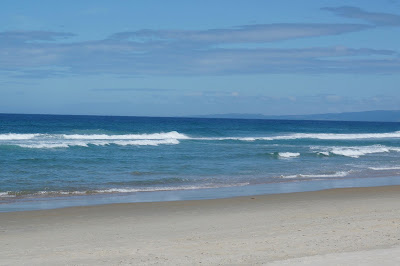