Immortalized by the moon 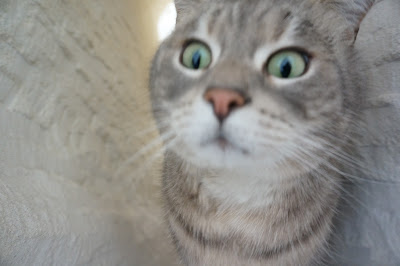 Immortalized by the moon

If you think about the moon you have a Christian view but no idea of what the moon equals. In view of the Sun and the Sun could also equal the moon in a Christian way, we are just as lost. If we then, think of the centre of the Earth, we think of Jesus and the relationship of Jesus to a Christian view. We are taken to questions of where the centre of the Universe may lie and what lies at the centre of your Universe. Solar systems and many moons away we may wonder of what lies beyond. The moon has a surface of water and maybe the moon landing included a time when water did not exist on the moon. We could have equally landed on the Sun if this were possible. The fire of the Sun could be the Earth but this we could never know. If the Earth were the Sun and the Sun were the moon where does that leave the Earth? Earth is the ground we stand on but in relationship to the moon. The moon on the other hand pulls us in. Gravitation is only here because of the moon. Without gravitation we just become the reversal of gravity and matter itself. Maybe we do not realise. 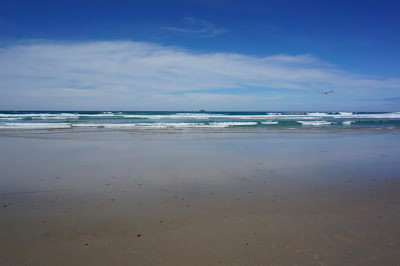 To realise the moon, is to realise the self. A moon is god and heaven but is mainly our purpose for standing upright. Without the moon we would float but still not float away. Floating is something we will never do though for without the moon we would not be, we would fall apart. Gravitation holds us together but only from the expansion of the universe as with the void. Without the expansion of the universe we would be more or less nothing or would not exist as an expansion. Space is really nothing and similar to a void. We must almost think in an expansion otherwise we would not think. We cannot comprehend the space surrounding us for like air it does not exist at all but without air we would not exist, either. If we had any comprehension of air and floating in it we could possibly understand space but not the moon. A realisation of the moon and the self take God and a Christian understanding of matter is to go further than needed. Substance is really only for God to understand but not to inform us. However, a very substance is the key. 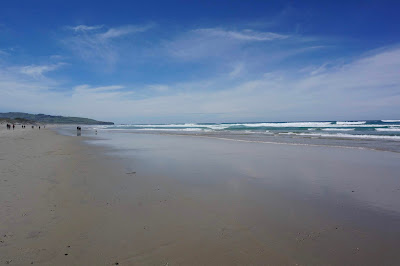 If we think of matter and the key to our destruction this takes us to the relationship with time and dark matter. The moon holds us together with its gravitation and the moon is the weight for dark matter and time. We are in fact so influenced by the moon we have to watch our understanding of time as time happened after the end of the world. Time does go into the reversal to the point the destruction starts to occur and our mortality. We are an example of how the universe works and becoming dark matter is not the same as the spirit matter we become. We almost exist to not exist and this is our relationship with matter. Dark matter is the destructive force of the universe and ultimately destroys all in its path but is also the very stuff we are made from. Human beings are made of the same atomic structure of stars and we absorb light rather than irradiate light for we are the light of God. The illumination is we become the very substance of God. We become nothing and the void. Death you may feel is final but we become God. Immortalized.

Immortalized by the moon.