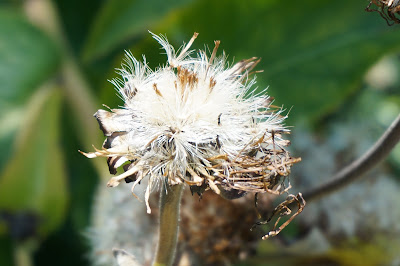 Street cats walk by and as I passed several fountains, I entered my forest.
Climbing to the top of the tree in my mind to become the treetops, I fluttered
down with the pigeons. Walking, through the forest, I encountered my feet, they had roots and slowly organic matter started to grow out of my toenails as
earth oozed through my toes.

Climbing up the trunk of my imaginings, I encountered bark on my chest.

Stars call your name in the night and gargoyles register in your mind as if eves of
churches were creatures of the night. Some painted churchyard frescoes or
mosaic floors suggest Christ. A long, history of Roman, sculpture, have you
thinking of Ovid and early writings. You are eating spaghetti carbonara. Walking you find you are growing, sprouting leaves start appearing under your jumper
but your coat fits you better.

Leaves start growing from your hair, sprouting from your ears but you look at
the baggage check in attendant and they do not seem to notice. Putting the bag in
the locker was difficult for roots were starting to grow out your hands and buckle up your fingers, lacing into your toenail, roots.

Entwining the staircase, you appear pursued by not Apollo but throngs of
tourists and again you enter the room of Bernini's Apollo and Daphne sculpture.
Becoming Daphne, I entered my forest again. Bark enveloped my feet and the
stars lit my upper branches along with the moon. Planets revolved around the
ceiling and I found myself in the cafe reading a book. Some crumbs had fallen on
the table and I was reminded of the earth of the forest floor. Cats wandered by
out the window. Leaves were falling and it was Autumn but the sky was bright on
a sunny day amongst the trees. Libraries of imaging and manuscripts of Bernini were as the metamorphoses and you felt as the sculptures, chiselled.

Oh, the forest. Leaves fell to the ground. In the forest, creatures and animals live
there, wild boar, scurry and roam, through. There are phantoms of the night but
they do not share the night with the ghosts. Water nymphs have a watery
existence. Transformation is imminent, there were three on a dreaded night, the
moon was shining and we were the stars in heaven. The planets between the
Earth and the Sun were Jupiter, Mars and another planet blocked out because of
the Sun. An eclipse occurred and then there were comets like a meteorite shower
all like fallen stars falling like leaves on the ground, the river flowed. Water
nymphs and their leaves, the Holy Virgin saw a dreaded night. No birds dared
enter the forest. There was a blackened night and the moon sung along with the
clouds in the sky. The starless night was one with the Lord, above.

Stars, oh stars oh. Monsters raced and trespassed through in the clouds above
the sky. Patterns were there but oh, the literature and their gods all
representative in the sky. There were sky maps and charts. Oh, bibles nominated another language. Stones of old chipped away the block. Philosophers became
books of literature and they were in the becoming, a beckoning of the Lord,
above and all number of former gods and religions referred to the same, Aeneid.

Stars shone at night. When the stars shine at night you are shining with the moon
and are one with the gods, the divine angels and the planets, all spinning around,
the Earth. Now, Earth was a shining. When the shining Earth originally rose out of the universe we were one with the Lord. The Earth was born like a Sun. Suns
and moons have not always been frequent in our Universe but a many moons
ago, the Sun was born and accumulating energy is almost what the Earth does,
spinning. Does the Sun move in our Universe? You could imagine many moons
and Suns have expired over the centuries of light years but where did they go?
The moons and the Sun like Earth appear to accumulate energy, hence our
existence, we were born from the energy from the moon and Sun. Ah, moons and
the Sun. We are almost like plant life but consume our energy differently. When
the Earth runs out of water, we will still exist. 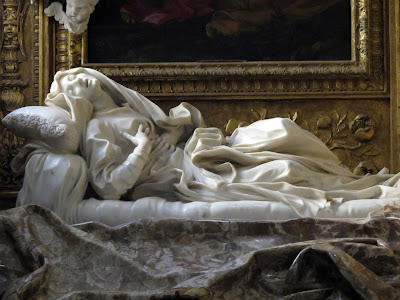