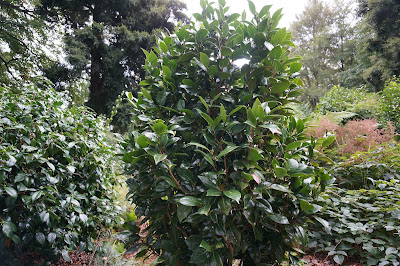 We are twirled with trills of a musical nature in Baroque Bernini. His artwork came out of a style. Influenced by Roman artists like Michelangelo or growing out of them like a branch out of Daphne's fingers not that Bernini was virginal by birth or born of the Virgin, different styles of influence were as prominent as fashion is today born of the garden. Bernini's early sculptures line the gardens outside where some of the major commissions are housed. Extravagances of style were more to do with architecture and are more remembered by early music still currently played in concert houses. If we think about the structure of music and how the music builds in a composition of Bach, Georg Philipp Telemann or Monteverdi this we get in the internal structure of Bernini starting like Michelangelo's sculpture of David born out of the stone we are reminded of composition. The floral influence of Michelangelo's day would again be an influence of dress sense almost like a style of literature.

Trees grow through my mind and sprout another ascension of growth, elsewhere. You wonder if in some godly universe tree root patterns of the earth alter like a road map from the sky and stars shine down on us at night only to have a moonlit night show the way. We are then with Bach in heaven and realize what a treat heaven must be for God. The angels all fall down around us and we are leaves blowing in the wind.

Angels sing with musical angels. In heavenly ways, we are angels for God, heavenly. Birds fly through as though noisy starlings were their friends and pigeons were their home. Parks and fountains have birds flying, soaring to the sky and you feel like the ancients looking for a message from the sky viewing, ascension. Clouds gather and it is a new day. The distance between the water and the sky are like a well, heeled pattern. Roots dirge in the water and curl around like mangroves, roots all twisted. Torturous water nymphs play naked in the water but are possessed. Crawling out of water like some submerged fish people with scaly legs we too must have once emerged from the water and when did we drop our fishy tail.

Tales of another kind have us back to ancient legends and a mythology. Perhaps it was all just a dream and God is our friend to remind us that once we were, gods of a different ascension. Angels fly away when the musicians go home and birds migrate to another day. Born of another universe, planets all talk of the same sky but universes away we only see the sky with brighter stars. Angels and music are the distance of the sky between the moon and the Sun. Angels speak a different language of the planets in the sky for they are star patterns, too. Trees are there for God. 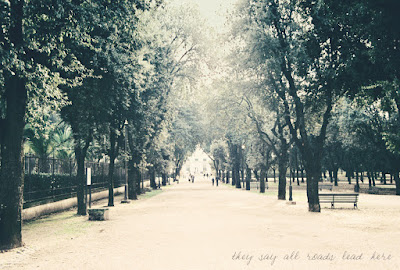