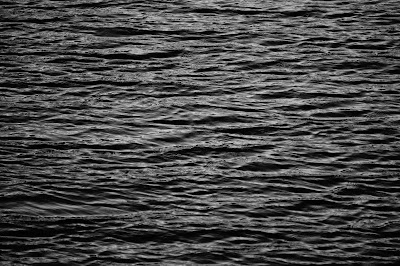 The writing in the bible was telling us about the life in the times of Christ or the first century of the Christian calendar. It is unclear when the bible was written and probably only retold, as a story, after dinner, for several centuries before being transcribed into a text and this was quite common for literature of this period. The Ancient Greeks, for example, etched letters into a stone tablet, similar to the Ancient Egyptian, hieroglyphics, etched into temples of stone and various monuments, we still have examples of in books and museums, the stone was often granite and a very hard, durable substance. Religious struggles have been common, in and around, where the biblical writing took place, so, often for political reasons, religion was only spoken about in the home, churches were built for another secular purpose, especially in Ancient Egypt. Christian writing often lined a spiritual way or road for Christians to observe, for example, in Ancient Greece. It is well documented, in ancient texts of biblical writing, where libraries still hold the evidence, Christian writing started in the 8th Century, on paper in books, this could be a result of the early paper used. Earlier editions may not have lasted the test of time. Factual evidence is usually quite clear.