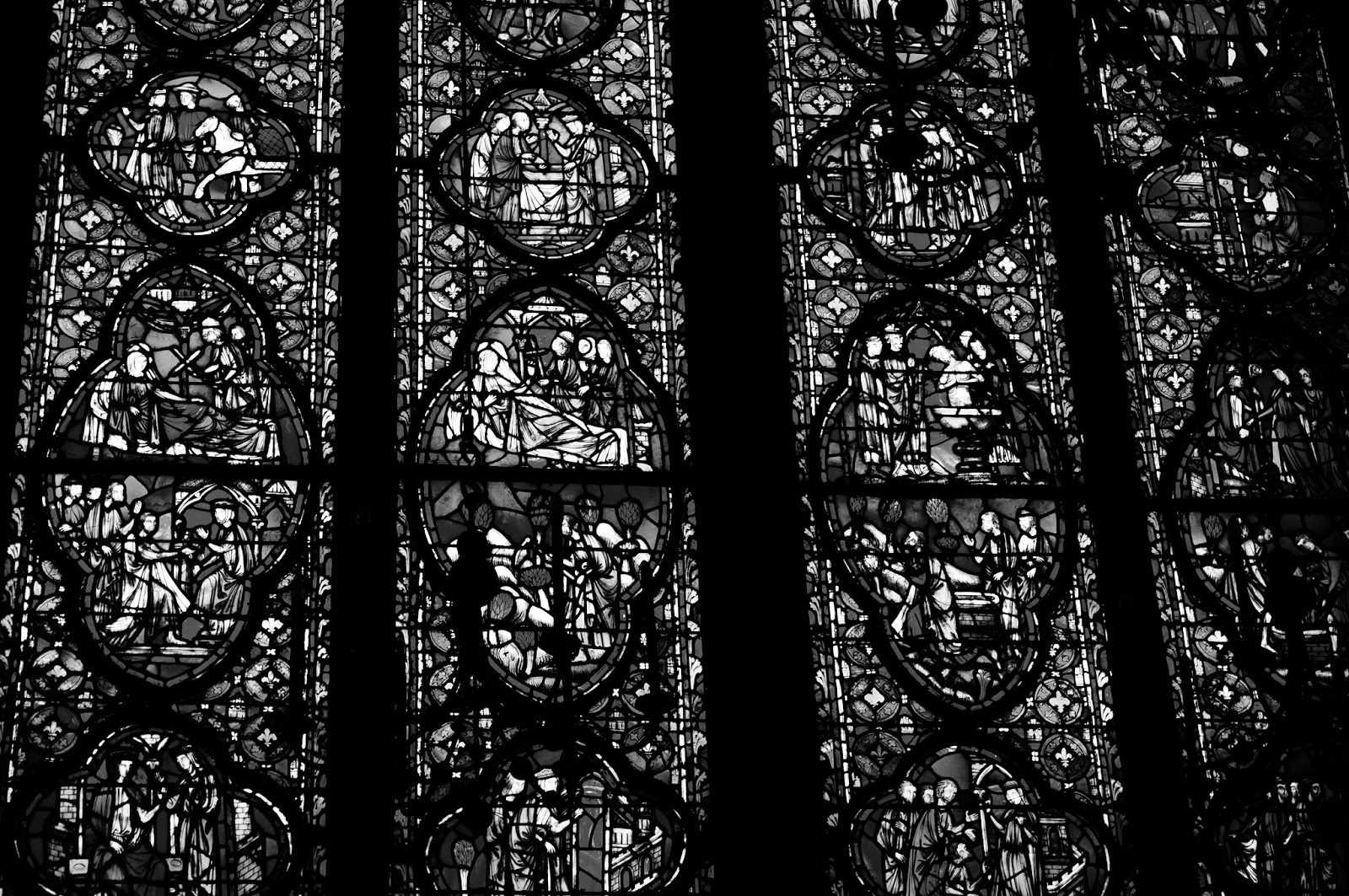 The Virgin Mary is of the Holy divine. The Italians quite often see her in the trees. You would imagine they would frequent the orchards. For the Holy divine the Virgin would bless the fruit. This divine sermon would be on offer in Spring season in what you eat. The Virgin would have visited Renaissance Italy in the form of the Holy divine. She is nominated in the painting of the day with her royal Holy blue. This incredible blue would be something like Yves Klein and his royal ascension to the Virgin. Paris would have been blessed by his sermon. The Void would be nothing. The dark matter close to God is where the French take themselves to Heaven, through the centre of the earth. An incredibly dark countenance about death and the Virgin something like Death and the Maiden for the Germans. More Monasteries would have left behind secular libraries. These Christians would have also studied the devil. The dark understanding did not ever take them to him via sin as a more healthy relationship to insemination and Immaculate Inception would have been taking them to Heaven. God loves the Virgin Mary. 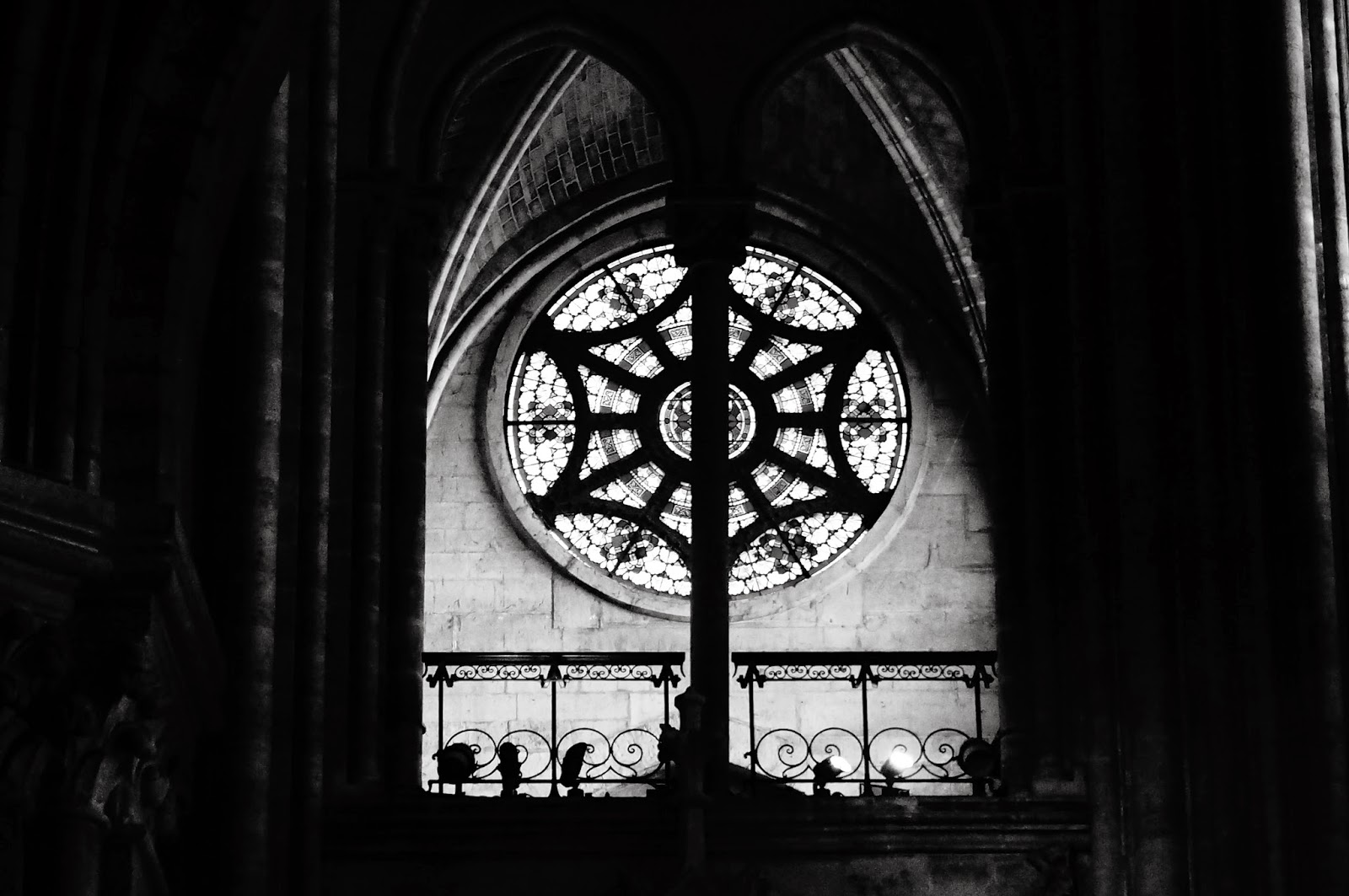