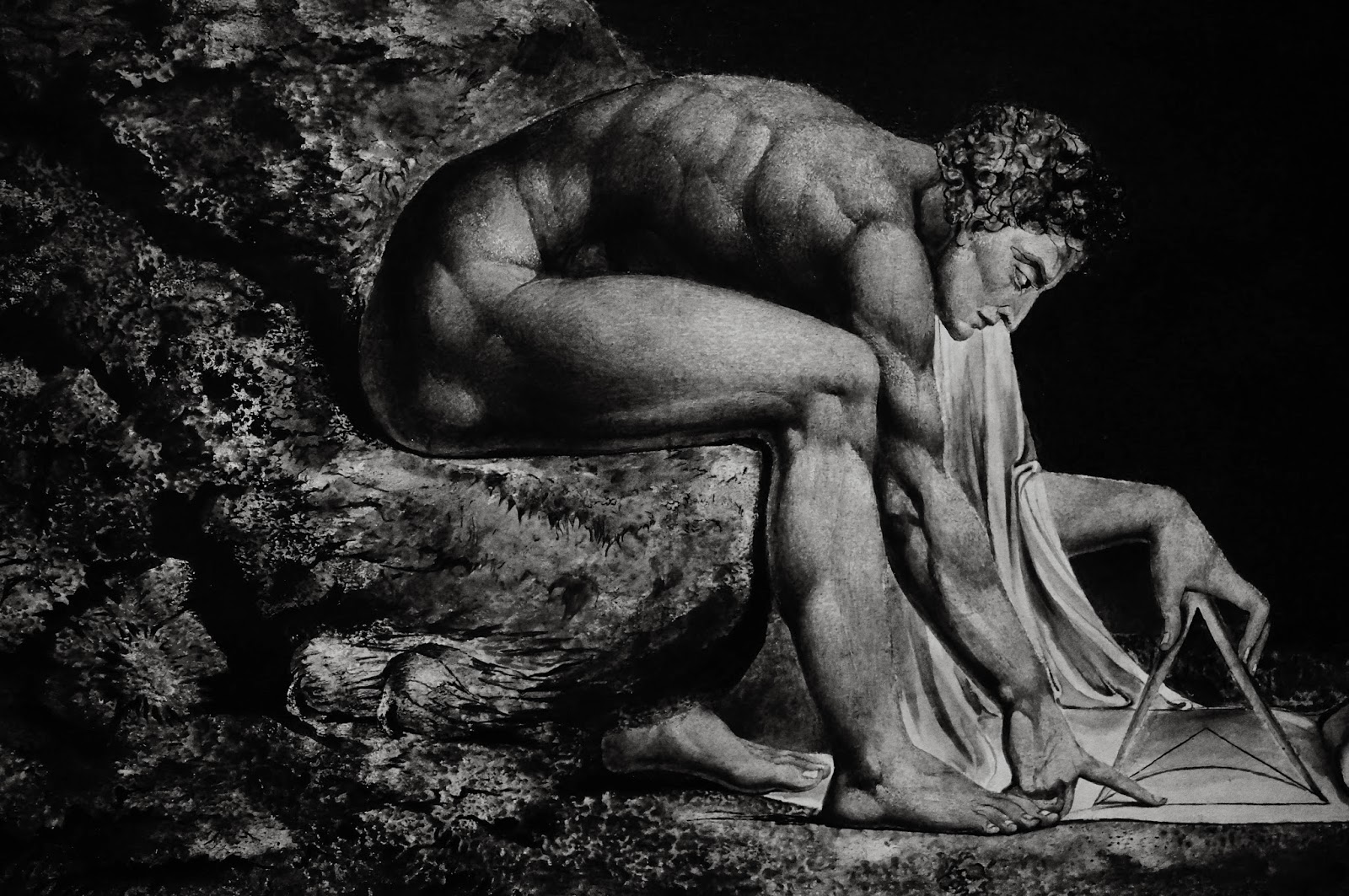 Faust is Goethe. The evil Mephistopheles is Satan. The journey of Goethe is one about the journey of most bachelor male scholars who would study, write and attend a university before marriage. Quite often for professional people marriage does not occur until well into the persons forties. The Gretchen character in Goethe's Faust is someone presented to Goethe who appears almost human. Happening, the kind of lifestyle of Goethe in his day, premise, Faust would be evil being a scholar and not have experienced God. It appears God became unfamiliar in Goethe's heart and the eternal love of God was not being found. The devil Mephistopheles had to appear to Goethe to persuade him to have a love affair with a younger woman. This is often missed and in some interpretations of the play you are made to feel eternal youth and regeneration can only be obtained by something evil. You feel love however won supreme as God would have to convince most Germans that their female goddess self was not intrinsically linked to their sexuality. You do wonder how their wives fit into this equation as the goddess would be them as well. God does win with divine love and eternal love is found. 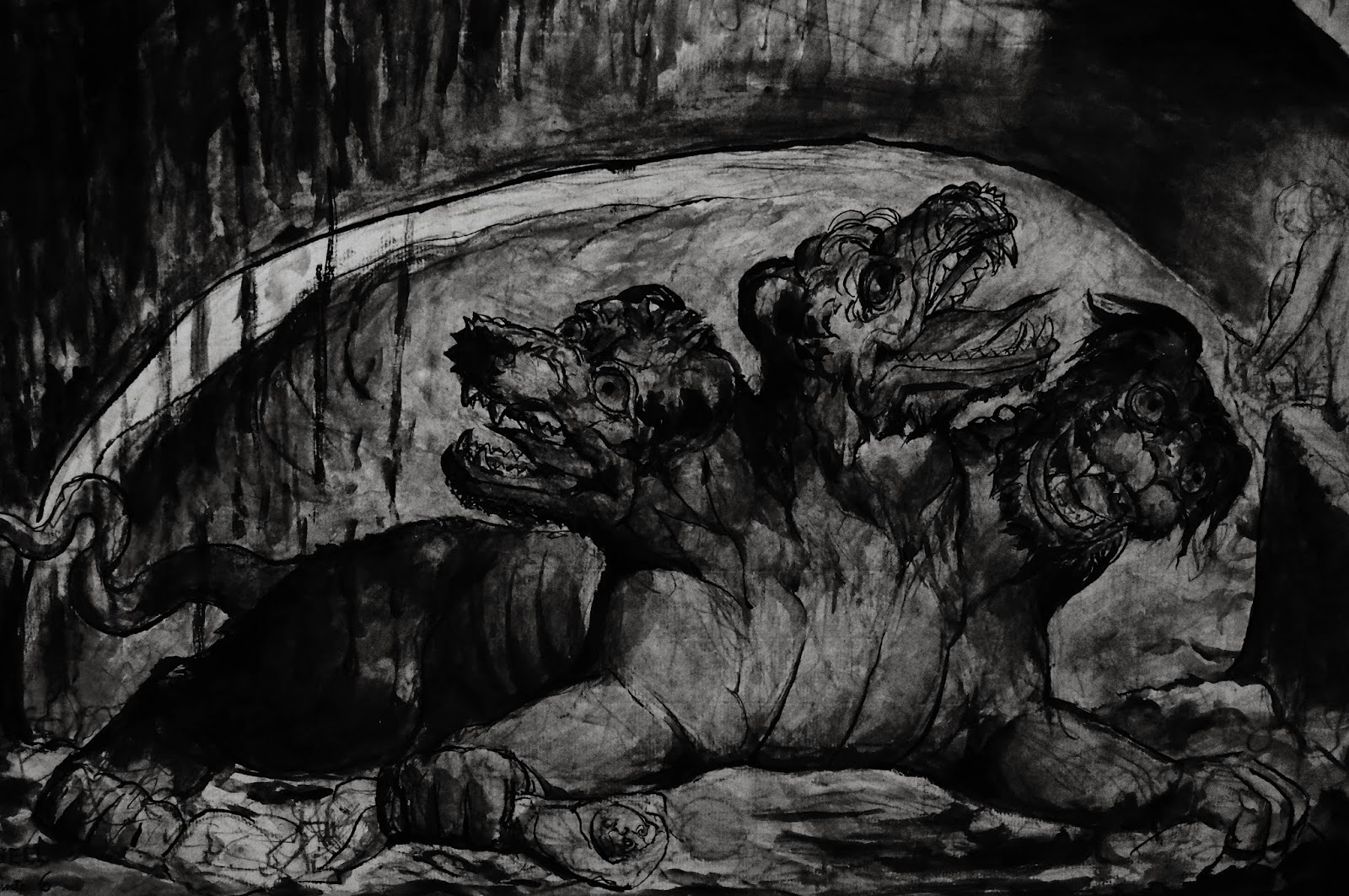