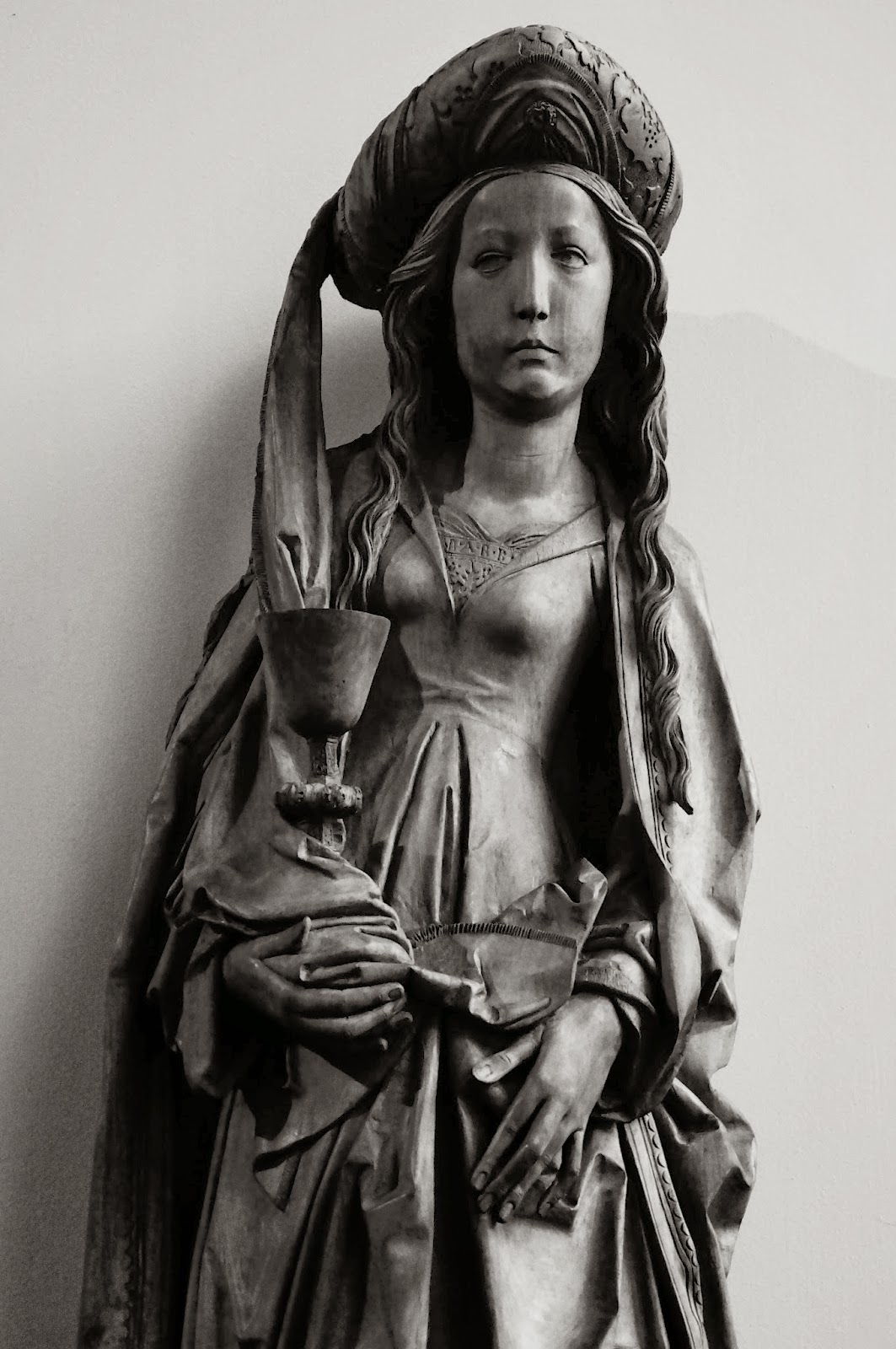 A more complicated view of philosophy equalling God would be Schelling and his System of Transcendental Idealism. Quite a common philosophy for certain Eastern religions but nothing to do with mathematical equations for them just the spirit transcending to God. This passage would be transcended via art not religion and prayer or yoga for the Indians of India. Germans get to this philosophy of God via there retirement and viewing the seascape. Schelling would have been trying to discover God by mathematical equation something like Joseph Beuys but never getting there until retirement age. They would have to contemplate the sea via the sky something like Casper David Friedrich and Sibelius. Finding God in the open sea is where the unconscious would reach an infinity of the self. Somewhere all three Germans took themselves. 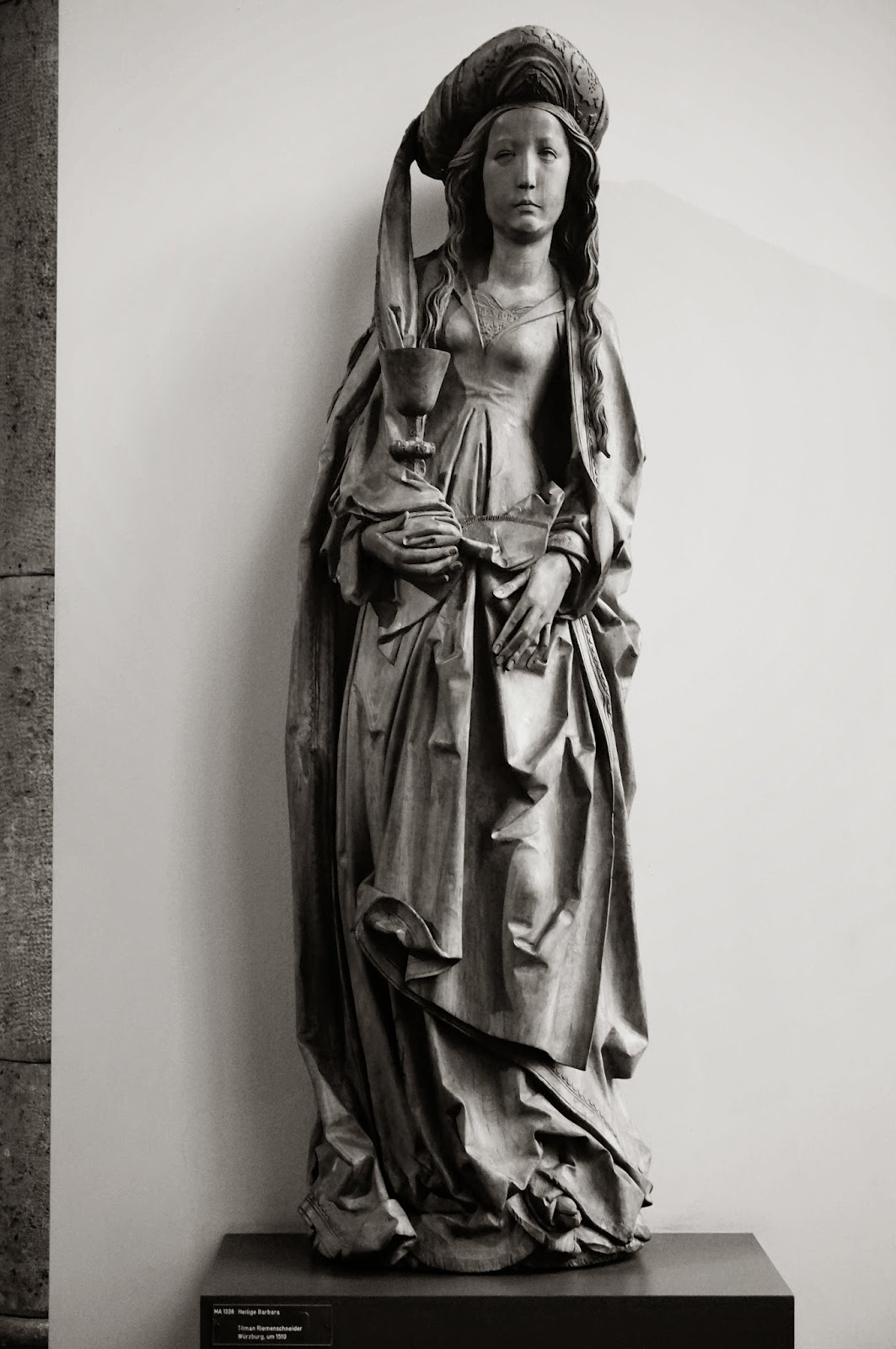