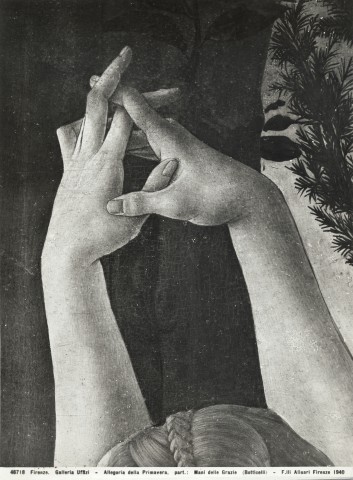 Due to the difference in age of native Australians to the Europeans and more recently Asian arrivals, you feel that not only is there a vast difference in religious beliefs, there is also the incredible difference in age. Native Australians have been there for some sixty thousand years whereas the more recent arrivals have only been there from the late 1880's onwards. There are such enormous cultural and spiritual differences in belief systems or thinking with the native Australians to Europeans and Asians, as well as a notion of the native god, more closely related to an earth god rather than a Christian God or Buddha. So, one would expect a far more ancient contemplation or deep understanding of ascension through the stars. The ascension through an artistic journey is something of a similar notion via a deep philosophical contemplation of the human being. Thinking and creating is an ascension service graced by God and whereas we try to ascend ourselves to the Godhead, the native Australians ascended themselves so far there was no division. You feel the first fleet of white Europeans to Australia would have been something they felt was from Heaven because the white sails would have been a welcoming sight but would also have given them the equation of hell needed to take them to God. 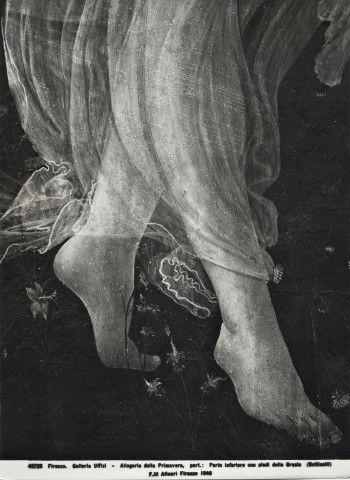