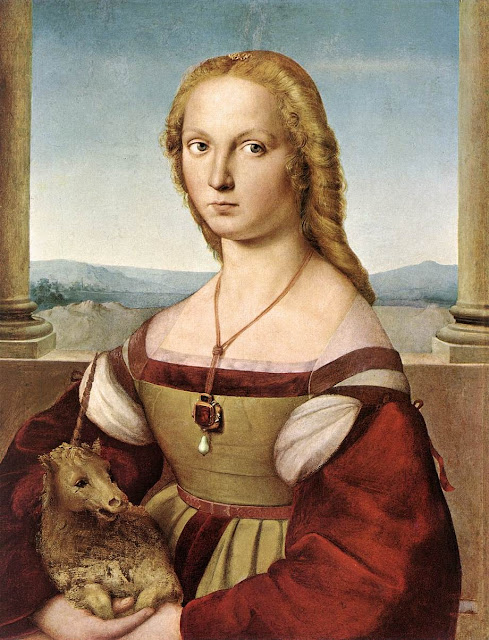 Raphael, Portrait of a Young Lady with a Unicorn,
c. 1505, Galleria Borghese, Rome

Settignano was one of the only sculptors to use stone working on a regular basis. The others would have usually had helpers to finish off the task first performed by themselves. Mostly they were of a very high standard and were highly qualified for the task. They would have been employed because of their skill level. The type of stone they used was of such a polished nature that mainly only those use to very fine detail would have been able to do the work. Often it must be difficult to know when a sculpture is finished but you could tell by the shadow the sculpture placed on the ground and by the place it fell. The people living in Florence would have been very different to the the current inhabitants who would not have the skill level of former sculptors gone by. This was after all a city that was flourishing and very wealthy with patronage. There would have been a Papal court and many Pope's collecting art as well. Not unlike the Borghese family and the collection in Rome. 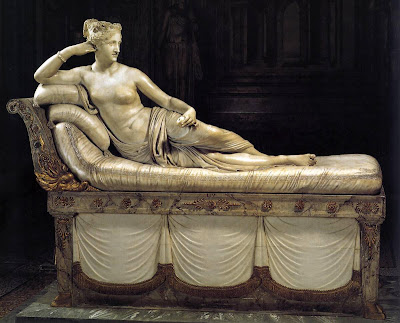