The waves roll in 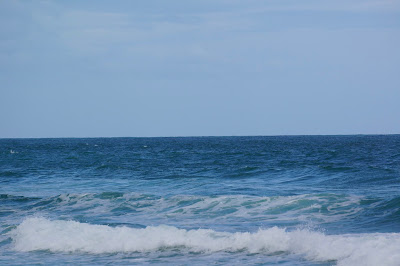 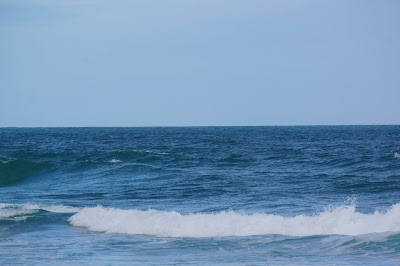 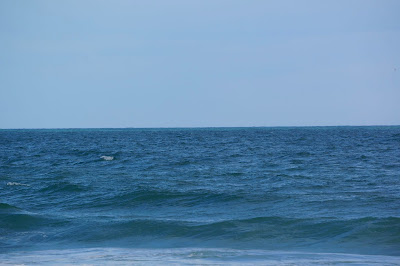 Nicole Page-Smith, photographs
The waves roll in
We are the sea. Seas and waters go past. We go past oceans of tides, thinking, walking on by. Seafarers and people boating travel by you. Walking by the seaside, the smell of ocean spray hits your face. Eyes of sea monsters, birds and fish look at you. You are the whale for their ocean. Mammals and sea lions breathe a sigh of relief but like your companionship in water faring vessels. We are the waters and all the seas, the oceans, the seas and the waters. Waves and porpoises like to accompany lonely sailors and show you your way. Sonar tells them of friends nearby but whales know the depths of the ocean. We are the seas and all the oceans for eyes, eyes that see. Sea and an ocean of animals of the sea.
Eyes, the eyes of the ocean, look but see the sea, we are the eyes of god for eyes to see. Oceans of creatures of the sea look and notice one another, drifting by. Swimming the ocean. All happily in oceans of water and participating in rolling and tumbling in the ocean currents, animals of the sea go about their daily business, fishing and living in the ocean. You could imagine the lounge suite equaled an aquarium so, while camping out in the ocean dining on crayfish and the smorgasbord of crustaceans to your delight you could flip back and watch passing vessels on a kind of ocean TV. The depth of the oceans has eyes who see and they are animals and creatures of the sea. Fish could tell a better tale but the tail and all its fishes. Fish are the depth of the ocean.
Oceans and oceans of a distance take you emotionally back to places to see the eyes of the sea. God is the ocean for seafaring gods of the sea but the depth of the fish for all the ocean. Oceans of eyes and fish, mammals and the sea take you back to the oceans and the sea. We are the waters and all the oceans of the sea. Once boats travelled but now all we dream of is the sea, dreaming and the waves roll in.
Posted by O at 10:04 PM