The universe does not die 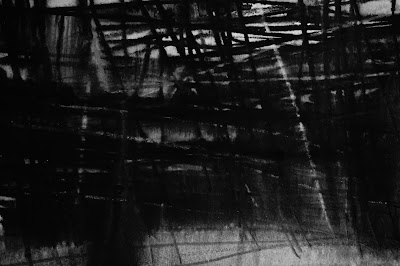 Nicole Page-Smith
The universe does not die
Out of Chaos came the light. Day was born of night and night of day. But, more importantly the universe was born. Fertile life was born out of the darkness. All the planets started to spin and gathered stars. Meteorites collided and asteroids knew no home but the fireworks of the universe, was created. Creation really had a new start out of the void but out of the void creation was made. Green matter of past creation had disappeared. We are reduced to nothing in the naturally destructive primal state but, are born of rock like a molten volcano, out of nothing we will always rise. Does the universe know no other purpose? Are we too human? A bubbly, swampy, mess, bore creation out of the garden in its early stages but beautiful in its early younger planet youth, stars primal beasts and plants were created. All new beginnings have light and a lightness not weighted down by old age or accumulation. Most of all that exists except the universe have a beginning, a middle period and an end. The universe does not die.
Posted by O at 10:10 PM