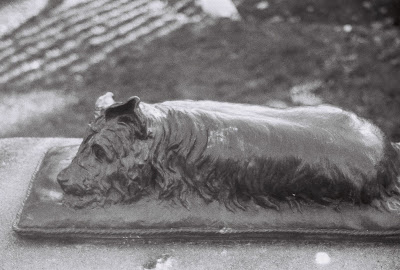 We grew out of the garden but did we grow like plants and grow flesh. When, matter gets tired matter disintegrates. Dark matter and the dark matter of the soul expand like an air. However, air needs gravity and most of the matter of space or dark matter is not an air. Fire and the fiery realms of heaven are similar to the fire. Water is similar to the need of a heavenly realm but the realm of heaven only contains rock. Rocks are the substance of stars and human beings are also the stars in the form of rocks. Therefore, human beings more than likely fell to earth in the form of falling stars and meteorites. Stars and meteorites do change into a different chemical equation when entering the Earths atmosphere. Gravity has a very strange reaction to matter and changes matter. The speed of light, the speed of sound and travelling can also have a huge impact on the consistency of matter. Matter we know to change really slowly with the chemical structure of cells known to us with gravity. The environmental impact on human beings to change slowly as a species does require a catalyst and change. We may not have changed as a species of human being but evolved gradually. Matter does not change especially change either with age but the rapid expansion of the universe will make us disappear only to reappear again in another time. To grow flesh is similar to the expansion of the universe.

We could have already been here on Earth, embedded in the rock as fossils. Water and massive change to the atmosphere with any kind of change could have brought life to Earth. Species of organism only have a relatively small amount of time to live either as organisms or species. Matter as with species dies away and you could imagine a time when the human race will be extinct but there are several other species no longer in existence. Matter is all we become and when you think of accumulating matter to be in existence at all, we rise from the dust. Accumulated and along with the heavenly angels we are almost born of the earth. Rising out of the garden was not anything similar to skeletons and dinosaurs rising from the earth but more similar to being born out of the soil. In the womb we grow flesh and expand like the universe but properties of matter change with gravitation as with being born and we become flesh. The fleshy lump we are born as changes slightly on a molecular level when reaching the atmosphere of Earth and changes or hardens. Matter is only associated with Earth.