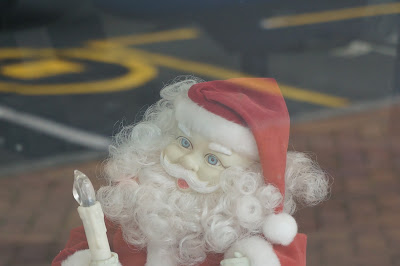 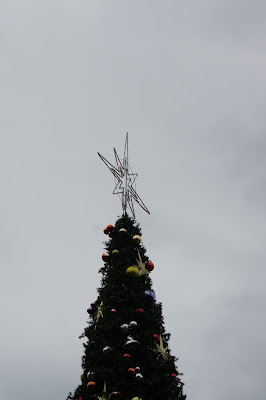 The void is the Earth but we walk and when we walk on the earth there are flowers and trees like a field in your inner most imaginings. Earth is the imagined place and then. There is a God but oh how. We are one with the God but why. And then we walked along the pathway and we were, we were one. Pathways, trees and gardens have one thing in common they are one with the void. We are God and the god of the Earth but the god of the Earth is not part of the Earth but is the earth, Mother. Mother Earth is our friend. Not a friend of Mother Earth is to be found in the void only the Earth but then. The Earth is the void. Voids are our friends because we a result of the black hole. We only exist on Earth and there is only an Earth as a result of the accumulation of energy in a black hole. Black holes are so powerful that the destruction of Earth would not be experienced in the universe. We were but now we are. And the destruction of the world caused our universe to expand. All the other planets are us, are one world, one Earth and strangely of the Earth like we are one planet. Planet Earth could be a mirage of ourselves and all the other planets we see may not exist or be there and may not have existed in the Earths history but are so far away, we could never be for sure of this with certainty. Mother Earth knows though. 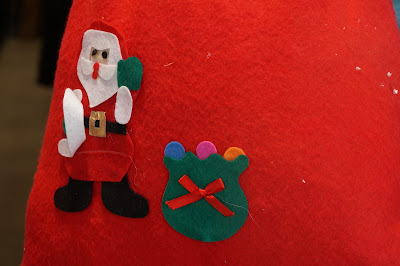 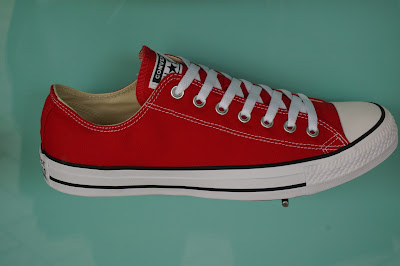 When you walk along your pathway on a blackened moonlit night you will hear the birds of the night and a howling. Howling winds whip around and frighten even the faithful. Silence in the trees is even more deafening but usually forests are alive at night. All number of creatures pay homage to their god of the night and are earthly nocturnal animals of the night. Earth gods and the night are one and flicker in the light of the stars and moons and love the smell of Mother Earth. Earthly night is akin with the planets, who, shine down on her. And then we are transported as though through spacecraft. We fly to the moon and land on her. We are planet, Earth. Earthlings landed on the moon. Moons and night are cousins of the Sun but he, oh he, is one with the Earth. Nature smells the earth for us in the garden and we are of an ancestral heritage. Stars are the same composition of earth and are dark in matter and every creature of the night. We are one with the spirit god of Earth. Earth is our god and in the ashes of the heart or the soul, a kindling flame. The dark matter of the spirit before death is of a darkness and night is her friend. But, the darkness of the night, oh. How the earth takes our pathway on a journey. To darkness and death is God's divine and mortal pathway. God bless the night. 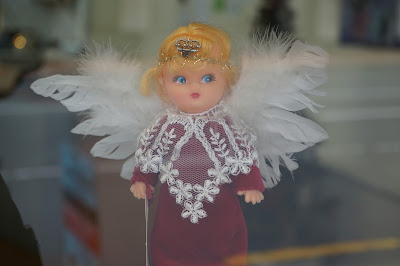 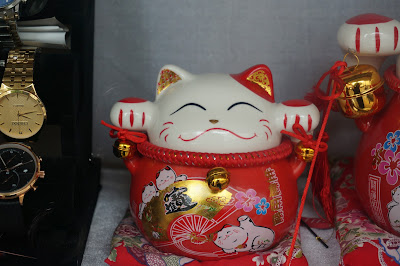