Where the oceans would be 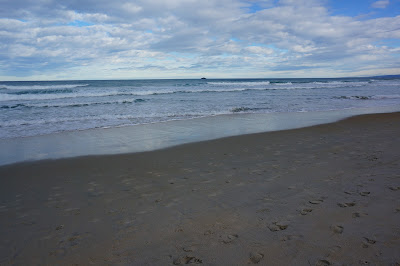 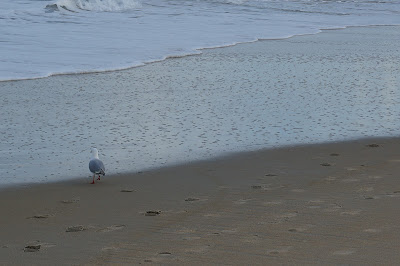 Where the oceans would be

On the day of a fiery moon the cosmos was created out of chaos. We love our gods of the air, the water, the earth and the fire for their chance to order the universe. The beautiful universe was born of the heavens. Gods of the sea sparkle for they are of the ocean and as the tides ebb and flow we are drawn with them, ebbing and flowing. Tides of the sea have us stand in contemplation and our minds are taken with the wind. The universes shine down on us as the stars provide the reflection of the moon on the water. Storms of the sea have thunder and lightning as our blessing from God and the gods provide the water, the calm after the storm. We provide the sea. 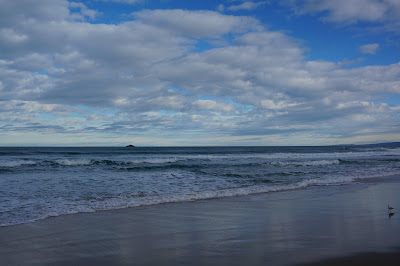 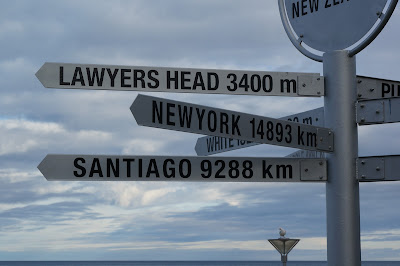 Sea and water are a refreshing change. The oceans hold starlight for they are god. We stand at the foreshore where the Earth meets the sky. Water is our ebb and we flow. Marine animals hear our sonar and we ride with the whales and the dolphins and the fishes of the sea. Swimming we are the sound of the roar of the waves and travel on the water like a sea craft. We are the sand we walk on and the smell of the salt spray holds our attention with the wind on our face blowing against us. We ride our craft in the ocean and glide with the sail. Riding around swimming and riding the depths of the ocean we glide with the seals and the penguins. Fish love us to call them by name. The beautiful universe of coral is our home in warmer waters and we are the water of the sea of oceans, itself. The opposite of chaos was the cosmos for the Ancient Greeks and the gods themselves. Starry patterns shine down on us to remind us who we were while the fiery moon burns away, a night in the sky. 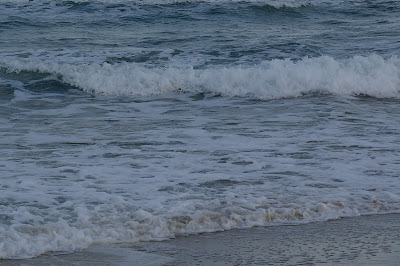 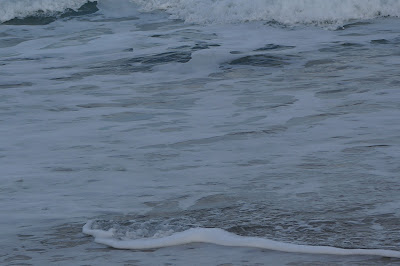 We are water and when we rain we came from meteorites in a similar shower. We shower the earth like hail and thunder and the lightening in a storm. The shores have grown and intensified. While once we were all ocean now we are land. Landmass expands like the ocean. We expand in ourselves. We are an expansion. Atomically matter explodes like we do and we are an expansion. We die because of our explosion and there is a point where matter is in the reversal. We are part of the ocean as we are part of earth. Earth is our matter and we grow forward from it. When our planet lay bare it will be like the surface of the moon and although once a watery surface had the valleys and the mountains of the surface of the moon. Moons sparkle. An illumination. We contemplate the moon when we look at the sky for it has a similar light. Blue is the sky and we would see the oceans from the moon under the light of the sun. We are matter expanding. 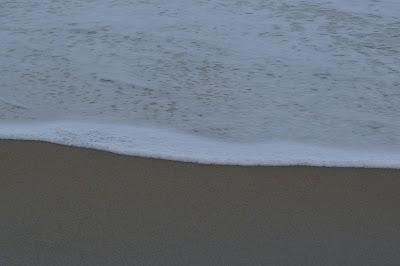 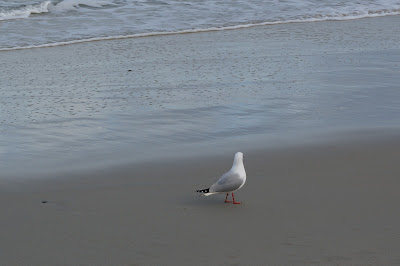