Bees take you to another philosophy 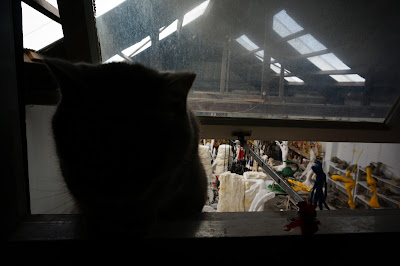 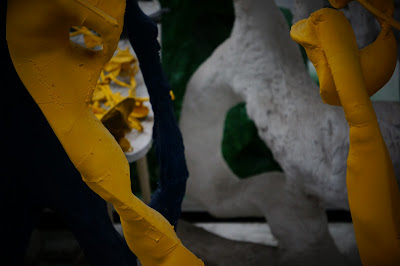 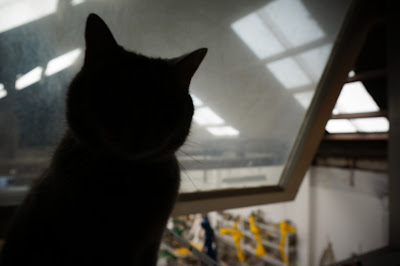 Bees take you to another philosophy

You are walking along the pathway to the Greek temples and the throngs of tourists interrupt your way. In Italy you wander. Rome is a place well known for cats. We are reminded of film, film actresses and photos, Paris windows and bookshops, free wild cats roaming the streets. On the way to the Greek temples, kittens, trailing behind you they wander, meowing. Books of long since past Greek sculptures who honour your worth or their own, Charioteers and gods for the Sun. Sunning and sunbaked Greek tourists travel past on the way through Delphi for beaches and resorts but we are taken by the view. As cats, we have long been of worship with the Sphinx. Sphinxes with wings, towering in museums are not our home. Bees take you to another philosophy and we are there with the gods. Temples and the view take us to the amphitheatre for staged plays of Greek tragedies. You wonder who formally walked along the pathway to the temples, pageants and the gods in honour of Apollo and almost imagine them in ancient dress. Former people no older than cat species themselves. 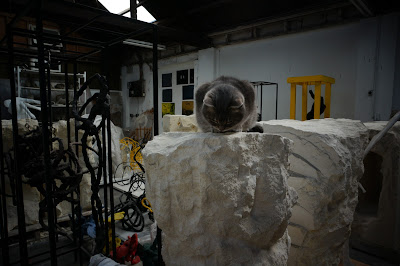 Imagining there are so many images of the cats of the Greek Islands that maybe the gods donated them for another place. Paris and European bookshops have them sleep as we read, long used to human noise. Rome has them wander. They wander by tourists on their way to museums, sacred pathways from old streets leading to Rome, film streets from the sixties, cat eyes and make-up, a different sort of cat. The parks and gardens nearby still have the resemblance of lost stray cats nearby and domesticity. The party people have long since gone, although a few stray cats exist. Cool in the forest trees, ancient trees, old species of ancient Rome, we are reminded of the books of Virgilian literature of the most famous plagiarised basis of Western culture of Dido and Aeneas and the seven hills of Rome. Of museum collections, of artists who sculpted mythological subjects, of Popes and Papal collections, the Vatican and the old Roman copies of the Greek originals of churches in domestic areas and the odd cat passing by. Of all the ancient Roman Empire could encourage, of museums found in books and the odd cat in the garden. Cats wandering and once what the city was known for stray cats more than film stars. Bees take you to another philosophy and Bernini or the famous coat of arms and his bee sculpture at the bottom of the street and the street made famous by film stars. Bernini is not know for his sculptures of cats though, more the fountains in tourist books, churches and the odd elephant. Perhaps, later Italian artists painted cats, paintings in the modern art gallery and cats are sleeping in my mind. We wander off to the bees in the honey pot. 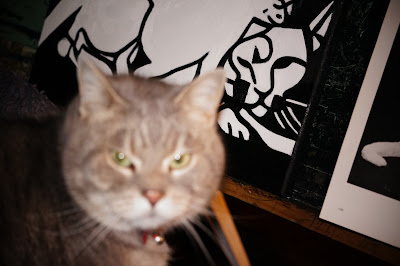 French cats. They sleep in bookshops and sleep in our mind from thousands of images of cats in books, all in French speaking cat in French. Universal is the meow and cats have their own universe to think about and are taken their secretly, always seem drifting in their thoughts, thinking of you, we do not entertain them much, though. Thinking, dreaming of another Universe, cats seem not with us at times and do not respond to your thoughts. Thinking we are back in Rome and do the Roman street cats communicate to the French street cats and other cats around the world. Perhaps cats are like humans and communicate with the cosmos and their own cat gods in the sky. We are thinking about Egyptian cats and Egyptian gods with the planets, moons and sun they represent but the humble cat god still appears to worship the Sun. Sphinxes in desert sand guard temples and the mysteries of the wonders of the world. Sphinxes take us to Paris again and old paintings and the sea, movies with cats. Writers, artists and film stars with cats as companions, the solitary life of intellectuals, Venice and sphinx paintings at the Guggenheim, all socialite, goddesses, Universes of cats. 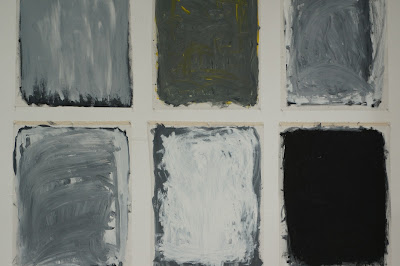 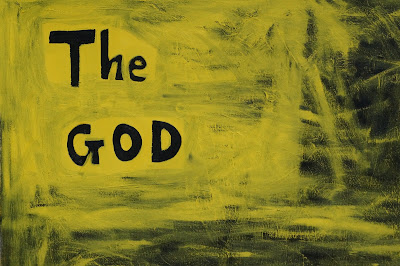 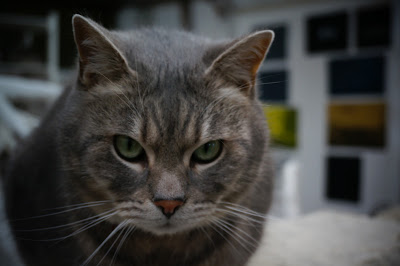