Paradise is the garden of the heart 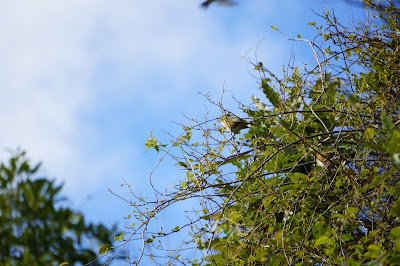 Paradise is the garden of the heart

Seven planets. The souls rose that day. They rose out of the garden. On the second line up of the planets we will no longer exist. Time will go so fast in the reversal. Venus, Mars, Neptune and the moons will be our home. Paradise is the garden and a Hell where we will find Heaven. We are born to appreciate. When we are taken right back to the first man of the world it will only be three hundred years after the existence of the planet. We will be taken right back there to the first garden God created as a memory in the earth and grow out of earth like plants in the garden. Maybe, remain plant in memory of a former god. Plants are our memory and how do we know the other planets are not our former home (Earth). Earth was our former home when we were angels and flew like the birds through the sky. We are of Paradise in the sky. 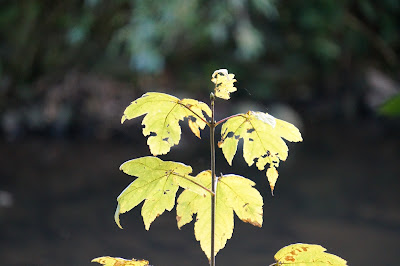 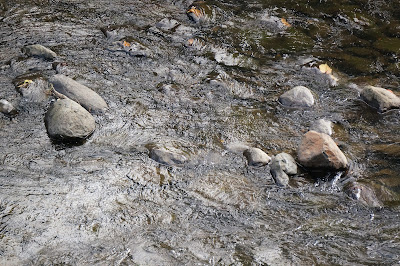 Paradise in the garden had fantastical animals, dinosaurs and creatures of the Earth, gods. Gods turned monstrous in size and form and shape. Gods roamed the Earth before their earthly creatures did, not seen among the plants. While planets revolved around the Earth informing daily, gods and monsters, creatures, fantastical animals, plants and Earth, the sky shone down with day and night, stars, the Sun and the reflection of the moon, on the waters edge. We were born of the water. Angels flew through with demons, gods and monsters not noticing them, flying by, their angelic presence was only known to God. Are you "informed" by an angel, today? An angel thought so. The Earth gave birth to creatures of fantastical worth and had them fly, land dwelling animals stomp along, run and plod and walk the Earth.  All the gods and animals, angels and beasts of the Earth, united in species and became human. An early human had wings like an angel, we flew like birds in the sky and then, our angel spirit flew to God as we were no longer gods and had a mortal existence. We still have a memory of our former angel wings and fly in spirit through ourselves. Flying we exist for God. 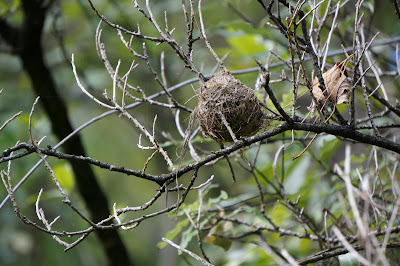 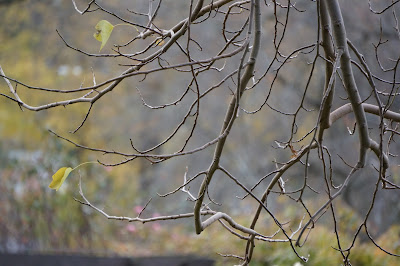 Flying we fly unto ourselves. We are in Paradise. The garden of Paradise and fly with the branches of trees like flying buttresses on churches. The trees. Tree branches. They are trees with branches, churches fly like buttresses supporting them, flying. We fly. Wings on buildings would appear like angels and we fly through the steeple of the church. We exist on the eves of churches as they are in existence. Our spirits fly with them like birds. We need to have the Gothic view, upwardly focused, stretching and elongating as though our bodies were as elongated as doorjamb, sculptures. We stretch our necks and elongate them as though stretching like a giraffe. Eating the fresh food and succulent leaves from the treetops we reach the pinnacle of achievement as though some ascetic studying religion by the sky at night. The religion is the sky and we are the leaves. Stretched and elongated our necks reach up to God. We fly with the spirit. 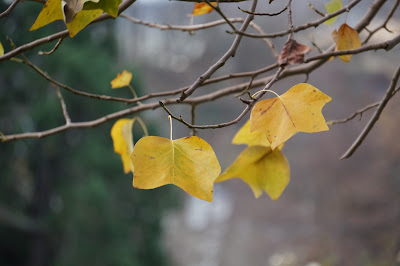